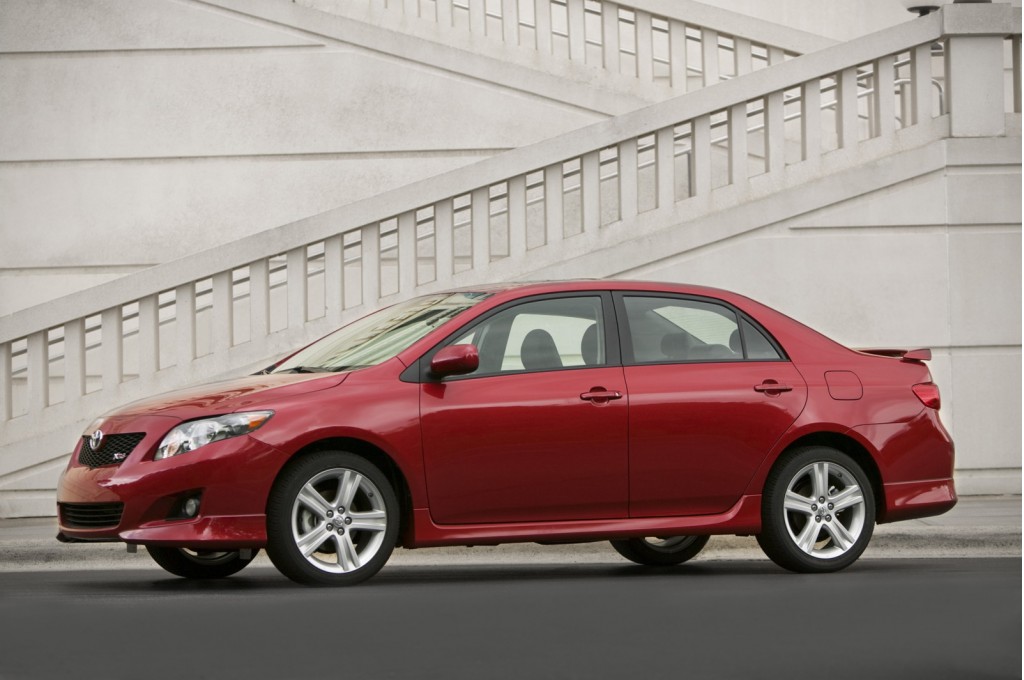 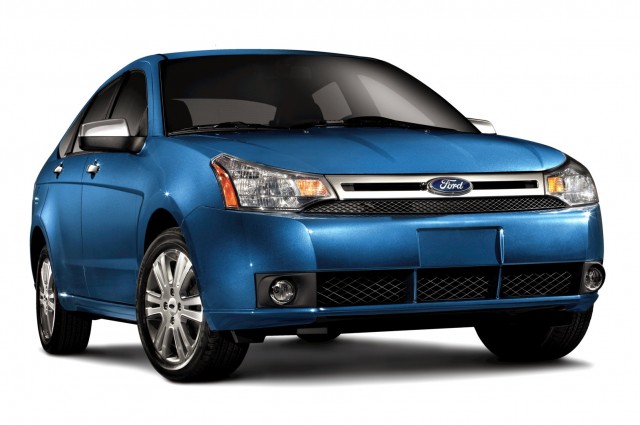 We've recently reported that there are a lot of deals to be had on new vehicles this season—especially on SUVs and trucks.

But the flip side is that the costs of vehicle ownership are up significantly this year, and those very same aspects that are making some SUVs looking like such a steal at the dealership could come back to haunt you.

According to the American Automobile Association (AAA), driving costs—including insurance, depreciation, registration, and fuel—went up a significant five percent in 2009. The average driving costs for sedan owners now add up to $8,487, on average, or about 56.6 cents per mile.

Yes, gas prices are still somewhat higher than they were a few years ago, but the key factor for the increase, according to the AAA, is depreciation. Less fuel-efficient vehicles—traditional SUVs and trucks especially—simply don't hold their value as well.

Sport-utility vehicles were up for an estimated annual depreciation 10.7 percent higher than last year. Although that might be the type of vehicle you want and need, it makes them less cost-effective as commuting or family-oriented vehicles than in the past (more modern crossovers, not included in these calculations, do better).

Meanwhile small sedans are seeing less depreciation and holding their value better; they saw the smallest increase in overall costs, up just 2.9 percent from last year—but their lower depreciation still wasn't enough to offset the rising costs of tires and insurance, as well as fuel. For a sedan, the cost of tires rose by nearly nine percent, while full-coverage insurance was up nearly six percent.

Overall, small sedans and midsize sedans were ranked lowest in overall driving costs, which should make them the vehicles of choice for cost-conscious commuters.

The report doesn't include repair or maintenance costs, which are often higher as well for large luxury sedans and sport-utility vehicles compared to large sedans. 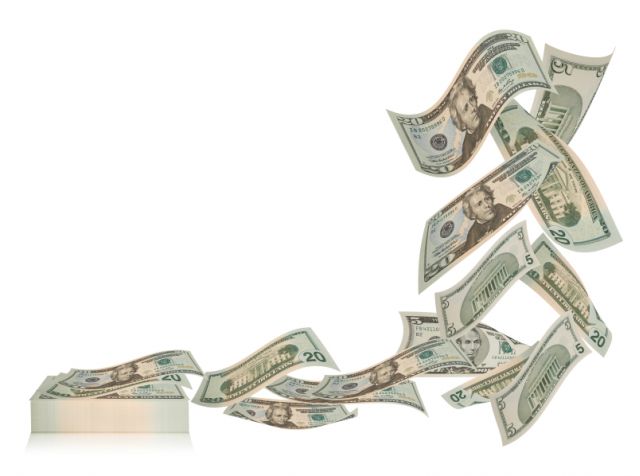 The AAA based its calculations on a national-average cost of gasoline of $2.603 per gallon, which was 12.7 percent higher than the 2008 figure used—despite the summer 2008 surge to past the four-dollar mark.

The 56.6-cent average cost is for driving 15,000 miles per year—still the basis for many calculations, including some leases.

"If you commute to work by car, figure about $56 in total vehicle expenses per 100 miles," says the organization in the report. "If that seems like a lot, driving a more fuel-efficient model or using public or alternative transportation options could save you money." 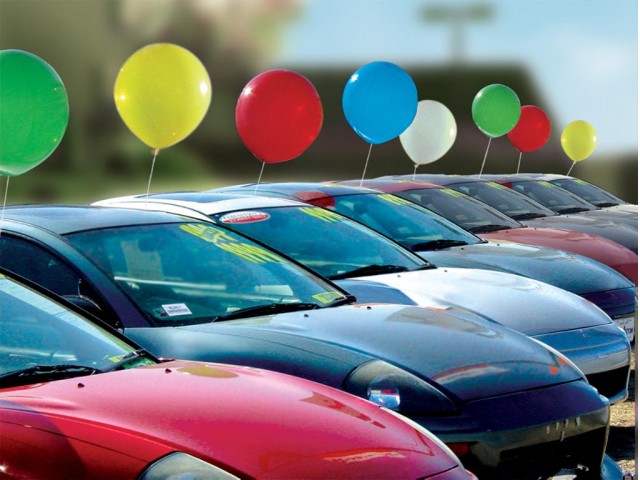 If you can't handle that, it might pay to look at an older used car—one three or more years old—in good condition. By that time, depreciation isn't as much of an issue, and. The average new vehicle will lose nearly half of its original value in the first three years, but annual losses become much more gradual after that. Insurance is likely to be lower as well, and if you choose wisely maintenance and repairs will remain a relatively small portion of the motoring budget.

The latest data comes from the 2010 Edition of AAA's Your Driving Costs report, which AAA has been compiling for 60 years. In 1950, when the first report was released, costs were estimated at nine cents per mile, with gasoline then at 27 cents per gallon.

The bottom line is that what kind of vehicle you drive could have a huge impact on your annual costs, once you figure in all the aspects of ownership such as depreciation. Driving a four-wheel-drive SUV could cost nearly $4,600 (or roughly 70 percent) more than a small sedan, overall.