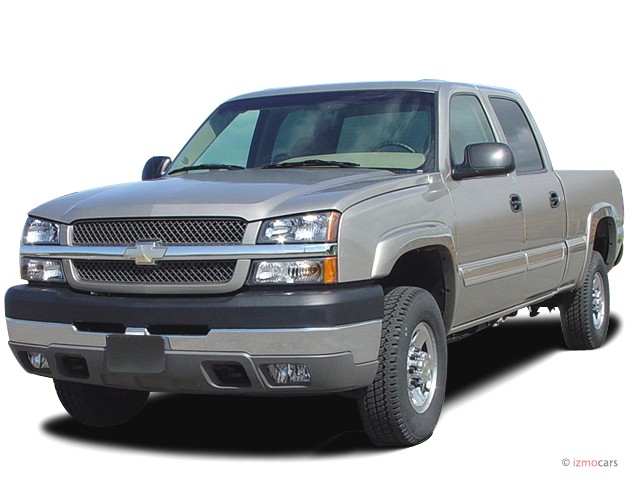 Earlier this week, Vik mentioned General Motors' plan to equip many GM models with brake-override systems, which will slow vehicles in the event of sudden acceleration. This is a preemptive move on GM's part, brought about partly by concerns associated with Toyota's ongoing recall.

Unfortunately, braking -- not unintended acceleration -- may already be a problem on certain GM trucks and SUVs. According to a report in Automotive News, the National Highway Traffic Safety Administration is investigating possible brake-line failures in a number of Chevrolet and GMC vehicles.

The NHTSA has received 110 complaints about "loss of braking effectiveness" in the Chevy Avalanche, Silverado, Suburban, and Tahoe, as well as the GMC Sierra and Yukon; three of those complaints involved crashes. Preliminary reports indicate that corrosion of the brake-lines could be the cause of the problem. So far, the issue seems limited to vehicles from the 1999 to 2003 model years, six million of which still roam the roads. An additional 189,000 heavy-duty pickups are also included as part of the investigation.

It's important to note that the NHTSA is still in the preliminary stages of its evaluation, and no definitive data has been released. However, one complaint alleges that a brake-line failed due to corrosion, resulting in a "large increase in stopping distance...with the brake pedal pushed to the floor." That could signal a some very serious problems ahead. We'll keep you updated as news rolls in.