Need Mazda Roadside Assistance? There's An iPhone App for That 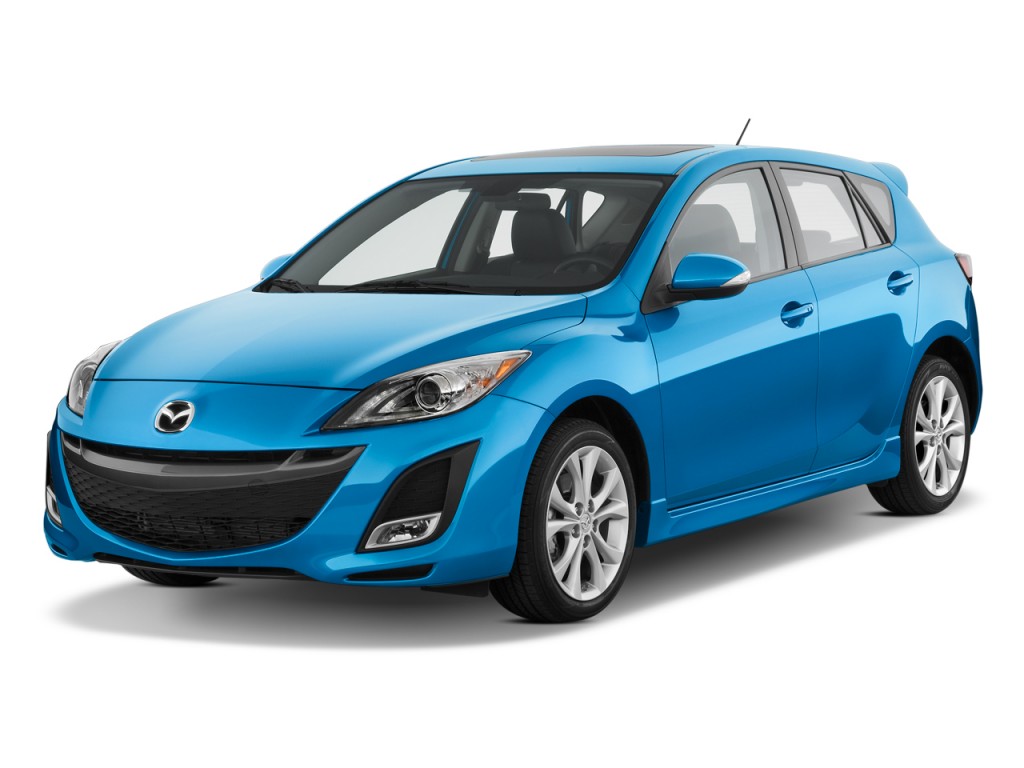 Need help with your 2010 Mazda3 and its flat tire? Or maybe your 2010 CX-9 has some locked keys inside, completely someone else's fault? Now, in the ad lingo of the moment, there's an app for that.

Mazda's joined the fray and built a new iPhone application that brings its owners roadside assistance when they need it. Through a download available through the Mazda Cross-Country Auto Web site, owners can install the app and use it to get help for all the usual auto ailments--lockouts, running out of gas, flat tires, and bigger mechanical problems.

The app itself dials in the owner to the Mazda roadside-assistance desk, which sends help after it locates the car through the iPhone's geolocating technology. It signals the driver with an estimated arrival time for help, and the location of the nearest Mazda service outlet. It can also send a later notification that reminds the driver of those numbers for direct contact. Finally, it sends confirmation that the car and driver have been handled.

The app also includes forms for owners to upload information about their car, including the VIN number, and has an emergency button.

The application works on the iPhone 3G or 3GS, but not on iPod Touch devices. We tried to download the application to an iPad and were not able to install it--probably because the first versions of the new device don't have the data or cellphone signal needed for geolocation. 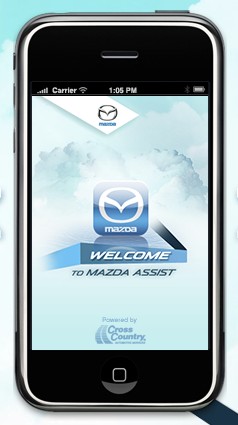