Connect with our dealer and finance partners through our site and ask for details regarding their at-home car buying services.
OK
HomeNewsTrucks 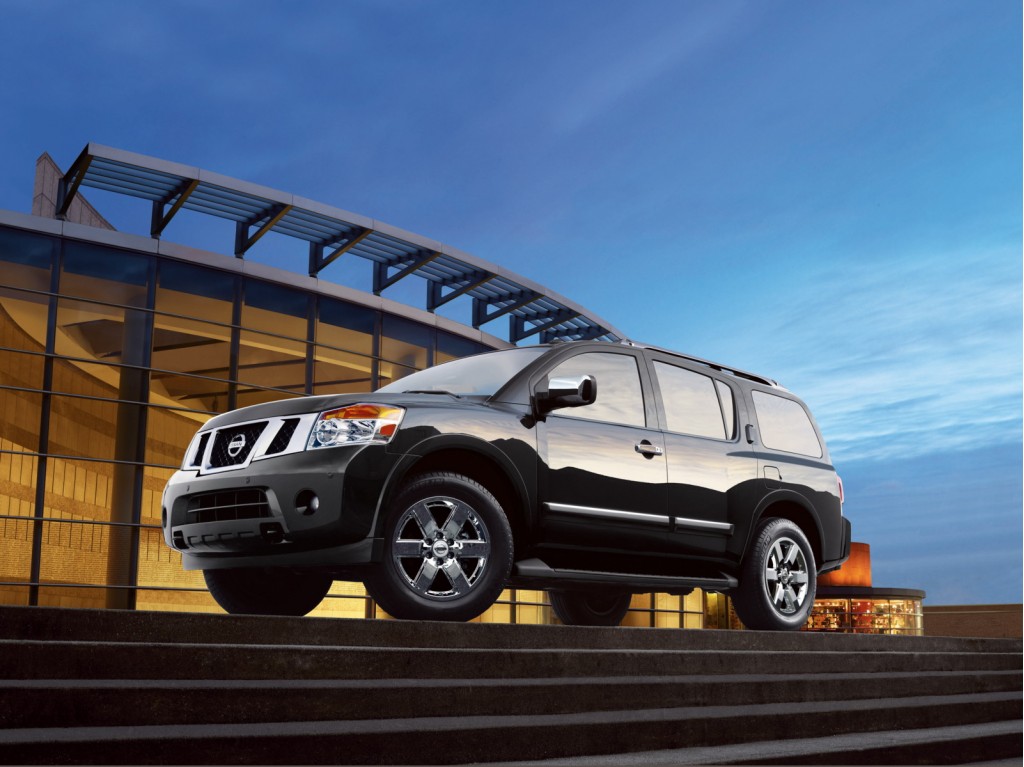 Just a few years ago, full-size trucks and body-on-frame sport-utility vehicles were the vehicles you weren't going to get a great deal on. These popular vehicles were among the most profitable vehicles for dealerships (and for automakers), and they didn't have to budge much at all on the price.

But with spiking gas prices, followed by the throes of the recession, larger trucks and SUVs have stumbled in the market ever since.

Even a couple of years after gas prices were climbing rapidly (on their way to top out at a national average $4.12 a gallon in July 2008), very few SUV and pickup models sell at a transaction price that's even close to the sticker price, or MSRP.

For instance, the pricing intelligence firm TrueCar—which provides market pricing here at TheCarConnection.com—said that the 2010 Jeep Grand Cherokee was the most discounted vehicle last month, with an average discount of about 18 percent off MSRP. That's a discount of more than $8,000 on a well optioned, $45k Grand Cherokee Limited. Even on 2010 Jeep Grand Cherokee Limited Hemi, TrueCar lists a target "great" price of more than $6,000 below sticker price, including a $4,000 manufacturer's incentive. The 2010 Jeep Commander is selling at about the same discount. And it's certainly not just Jeep; the 2010 Expedition King Ranch is selling for an expected discount of more than $5,000 off sticker, and you can expect to save $3,000 or more on a new 2010 Nissan Armada Platinum.

Full-size pickups are still being sold at massive discounts. For February, TrueCar listed the Nissan Titan as the most discounted 2009 model, which the automaker was still then apparently still clearing from lots. On a fully loaded 2009 Titan Crew Cab in PRO-4X off-road guise, which stickers at nearly $46k, shoppers could count on more than $12,000 off the list price. The 2010 Ford F-150 SuperCrew XL is selling at nearly $5,000 below its $30,030 sticker price, on average, according to TrueCar, and the 2010 Chevrolet Silverado 1500 Crew Cab LS was selling at a discount of more than $1,500, before counting up to $3,000 in likely customer incentives. 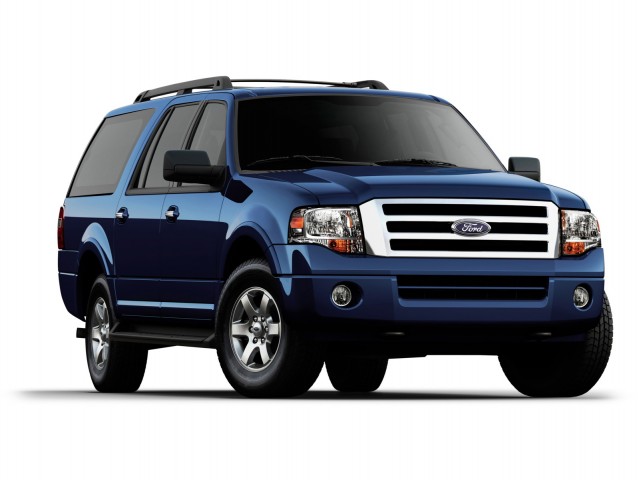 Quite simply, it's a matter of supply and demand, says Jesse Toprak, the vice president for industry trends at TrueCar, and it's still a strong buyer's market for these vehicles.

Toprak said that overall, truck-based sport-utility vehicles are still overpriced relative to demand. "Basically, they're still selling for $5,000 to $8,000 less than manufacturers want to sell them for."

"We've seen major drops in production," Toprak said, but he noted that in many cases automakers still haven't accounted for especially sluggish demand for larger SUVs. 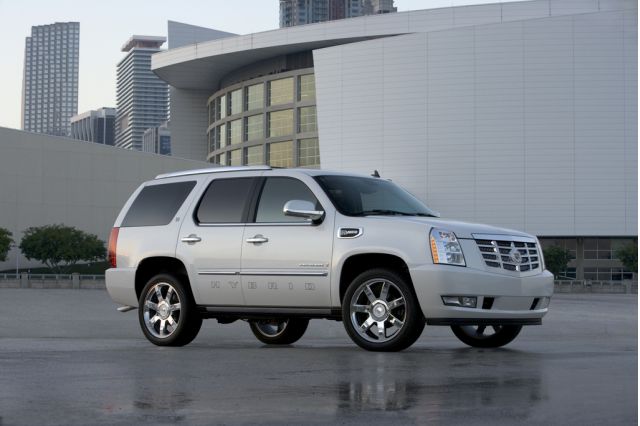 Which vehicles are the most in danger of sitting in dealer lots this year? Toprak thinks full-size hybrids—like the Chevrolet Tahoe Hybrid, GMC Yukon Hybrid, and Cadillac Escalade Hybrid—are among them. "Their gas mileage is not significantly better" than other alternatives, "and the price premium is just way too much," he explained.

For example, on a brand-new, $74,375 Cadillac Escalade Hybrid, TrueCar cites an average transaction price of nearly $5,300 off the sticker price and targets a "great price" of more than $7,300 off sticker in some trims. The smaller, higher-mileage 2010 Ford Escape Hybrid, starting at $30,585, is typically discounted less than $1,000 from sticker price.

Toprak said that the arrival of newer hybrid vehicles with much higher mpg figures, as well as plug-in vehicles such as the 2011 Chevrolet Volt and 2011 Nissan LEAF, will put more pricing pressure on older-tech hybrids, as those full-size hybrids lose some of their go-green luster.

"Many hybrid SUV prices are wrong by about $10,000," assessed Toprak, when you look at transaction prices and how long they've been dependent on incentives.

It's clearly a concern for some automakers. Kia completely skipped the 2010 model year for its Borrego—probably a smart move, even if it does intend to bring the model back—and the recently introduced 2010 Toyota 4Runner is already seeing discounts of nearly $1,000 just a couple of months after introduction. The Trail model, with the desirable off-road goodies, tops the $40,000 mark.

Toprak doesn't see the situation getting any better for automakers, so he thinks that to remedy bleeding residual values automakers might soon lower sticker prices on a number of trucks and SUVs, as a formal concession. 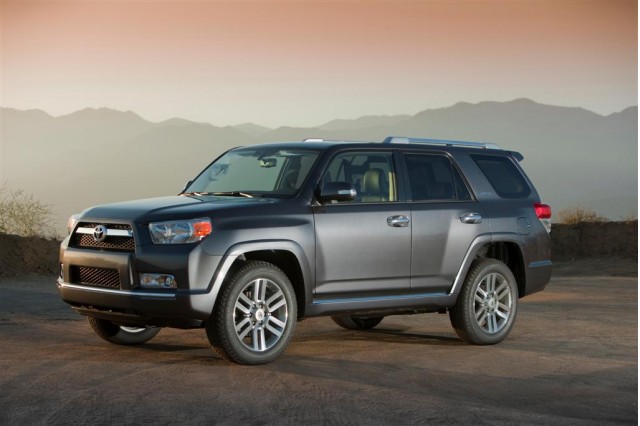 "Some shoppers still shop based on MSRP," said Toprak, and those shoppers are completely skipping over some higher-priced but deeply discounted models they might be able to afford.

In the meantime, don't think the price on the sticker is anything close to what you'll need to pay, especially if you're looking at one of these once-hot vehicles. Keep checking those actual sale prices as you might be able to afford a lot more vehicle than you expect. The deals aren't going away anytime soon. 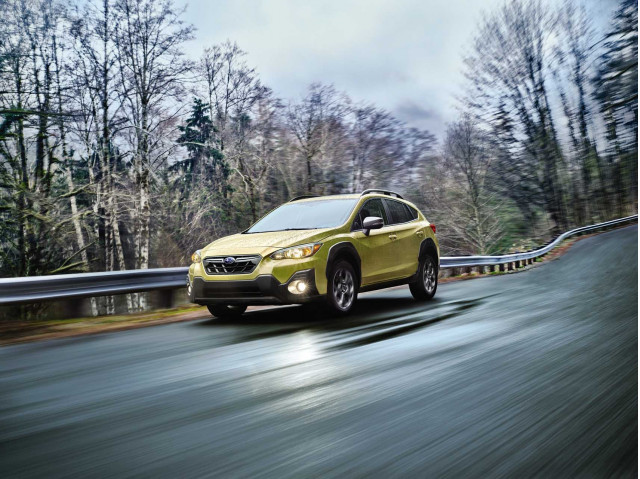