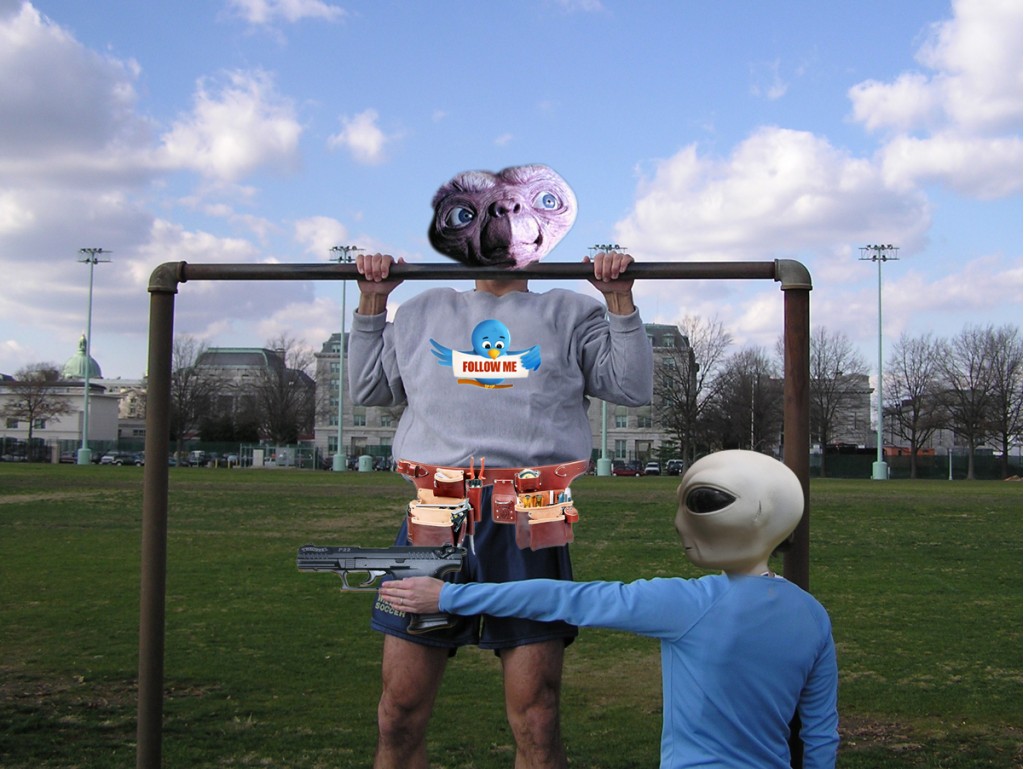 But we've just gotten a tiny glimpse into the minds and habits of the 18,000 people who follow our account, @CarConnection, on Twitter. It comes from a company called Hunch, which has a neat little tool showing Twitter Follower Stats.

It takes survey data Hunch has collected on a large pool of Twitter users, and compares the followers of any one Twitter account to those averages--rating whether the account's users are more or less likely to agree with various statements about themselves.

The results were, ummmmm, sort of startling.

In no particular order, we learned that--compared to the Hunch survey respondents--our average Twitter follower (who is likely male):

Frankly, we're not sure quite what to make of this. But, if you meet 9 out of these 10 criteria ... drop us a line, or write a comment below. We'd love to meet you.

(There were no questions at all about cars, so we have no idea whether our average follower drives a 2010 Ram 1500 pickup truck or a 2010 Toyota Prius.)

Oh, there's one other caveat. The whole thing assumes everyone tells the truth in online surveys.