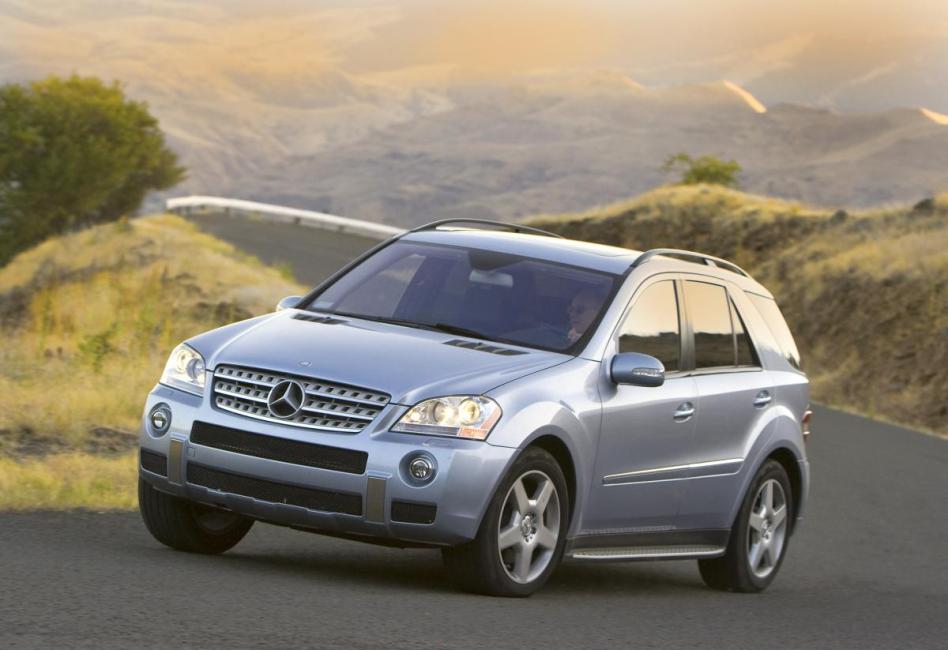 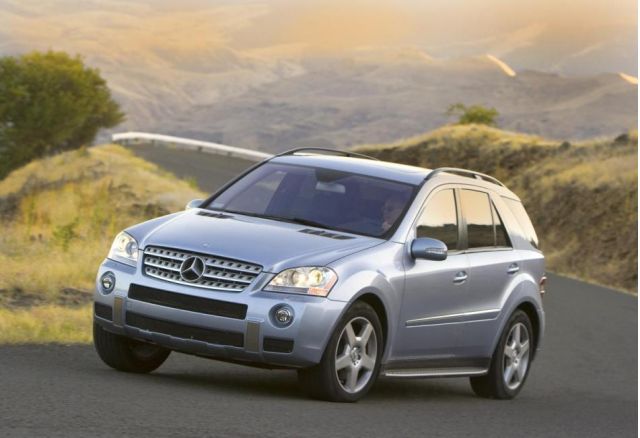 The Yugo sure doesn't have a reputation for reliability or durability. But they sure are cheap to repair. Meanwhile, for several Mercedes-Benz AMG models, the cost of parts alone for routine maintenance could leave a much larger hole in your wallet than you might anticipate—even if can afford the monthly payments.

The auto-parts shopping-comparison Web site FrugalMechanic.com has released an Auto Parts Pricing Index report that includes hundreds of models and helps show what a significant role parts cost can have in longer-term vehicle ownership.

FrugalMechanic, which helps power the auto parts shopping functions on High Gear Media sites including TheCarConnection.com, looked at six different parts that are commonly replaced as part of routine or major maintenance: air filter, brake disc, a set of brake pads, oxygen sensor, oil filter, and a spark plug, factoring in prices from more than 100 online retailers like JCWhitney.com and even Amazon.com. When all the numbers were crunched, the company found a very wide variance between models.

Over just a few service visits, it really adds up 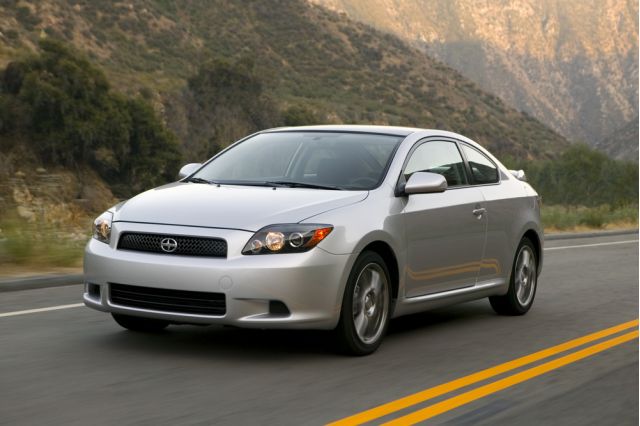 The difference can be very significant over the long run. For instance, the Yugo Cabrio cost just $113, while the Mercedes-Benz ML550 cost $493 for the equivalent parts. A single front brake disc for the Yugo Cabrio costs less than $22, on average, but an ML550 brake disc costs more than $235. Although older vehicles tended to have cheaper parts, it's not entirely a new-versus-old thing. It costs just $158 to get those six parts for a 2009 Scion tC. All said, the difference between vehicles could add up to thousands of dollars over a few years if you have to deal with less-common (or major) repairs. 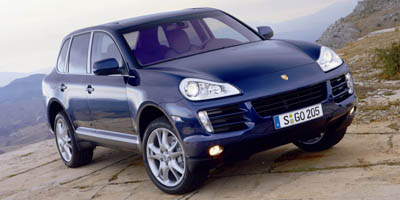 The cheapest vehicles, surprisingly, were mostly import models. After Yugo, with an average of just $116 for those six parts combined, Geo ($154), Daewoo ($156). Daihatsu ($156), and Plymouth ($169) rounded out the top five. Curiously, all five of those brands either no longer exist or are no longer sold in the U.S. But GM had many older models that ranked among the cheapest.

Newer models have pricey parts...but there are exceptions

On an individual model basis, the Chevrolet Celebrity, Nissan Pulsar NX, Yugo Cabrio, Buick Reatta, and Pontiac 6000 ranked cheapest. Again, all of these models no longer exist (and date back to the 1980s), but all were still produced at the study's 1990 cutoff. Models from the past decade that boast a very low cost include the Daewoo Lanos, Scion tC, Saturn SC1 and SC2, and Kia Rio.

While this is useful information, you'll need to keep in mind that parts cost alone doesn't make a car cheap to own. Even for maintenance or repairs, the most significant cost is often labor.

You can increase your chances of keeping your motoring budget under control by looking at all the pieces of the pie, in overall cost-of-ownership assessments from sources including Intellichoice or Vincentric (Cars.com and others), which tend to include estimated repair and maintenance (including labor), insurance, and financing costs, in addition to fuel cost—all over, typically, a five-year period.

A quick check of those of some of the above-mentioned models with these sources indicated that pricey parts and high ownership costs do tend to go hand in hand, however.

Unless you're a fleet manager or small business owner simply looking to maximize the bottom line, you shouldn't choose a vehicle based entirely on ownership cost. But you won't want to completely ignore it either.