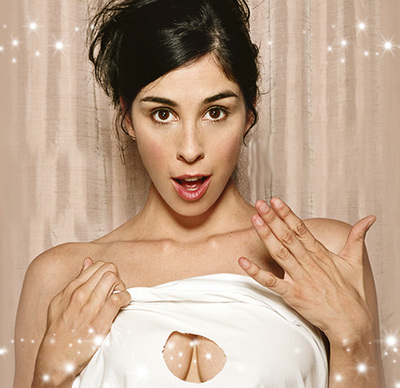 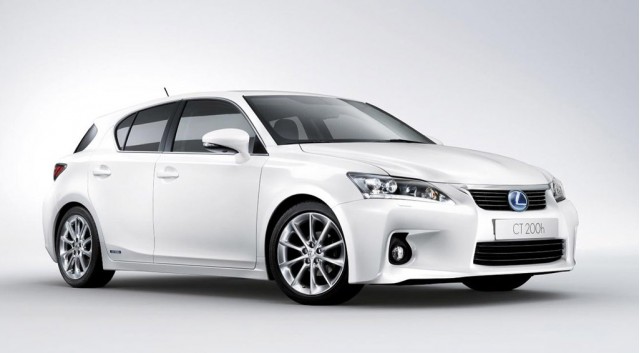 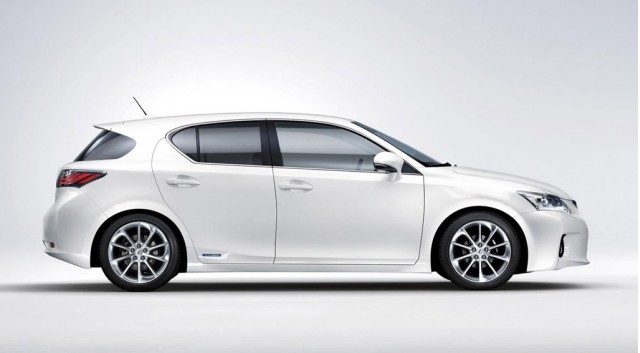 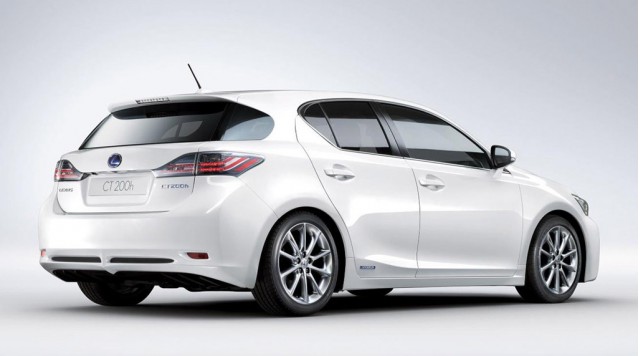 Most debuts at auto shows are fairly simple affairs. A little hip hop, a couple of smoke machines, a stray dancer or two, and voila -- a new ride is launched. But Lexus is taking a different route for the Lexus CT 200h's appearance at the 2010 New York Auto Show: to celebrate the hot, hybrid hatch, Lexus is sponsoring a debate. On global warming. Hosted by Sarah Silverman.

Lexus has drafted two reasonably well-respected personalities to sit on either side of the podium. On the left: journalist Amanda Little, who penned the eco-friendly Power Trip. On the right: Phelim McAleer, global warming denier and director/producer of the film Not Evil, Just Wrong. And in the middle (as you probably know): comedienne Sarah Silverman, whose most recent outrages include encouraging the pope sell the Vatican so he can upgrade his bachelor pad and end world hunger, adding that...well, this is a family site, so we won't use Silverman's exact words, but basically, she promised that he'd get laid.

The debate itself is being called "The Dark Side of Green" (which doesn't exactly set the stage for a fair fight, does it?). David Nordstrom, vice president of marketing for Lexus, issued a statement explaining the automaker's rationale for hosting the face-off: "Lexus hybrid vehicles have been designed to appeal to both the eco-minded and those unwilling to compromise on luxury and style." Someone should point out to Mr. Nordstrom that, as nearly every other high-end automaker has demonstrated, "luxury" and "eco-friendly" aren't opposing positions -- though we'd probably plotz from surprise if he cared.

Obviously, this is a major publicity stunt, and a pretty good one at that. No matter who makes the better argument, the real winner will be Lexus -- though honestly, we'll be watching just to see Silverman out-curse everyone in the room.

Note to commenters: let's try to restrict any debate to Lexus and its marketing strategy. This is so totally not the place to discuss climatological trends and events. Besides: it's Friday.