Ask TCC: Which SUV Should I Buy? 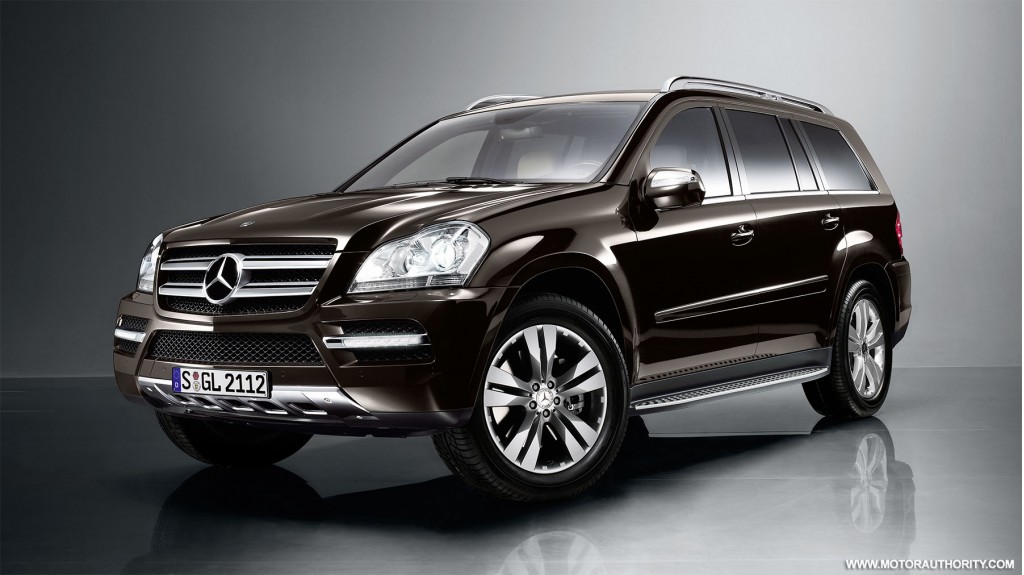 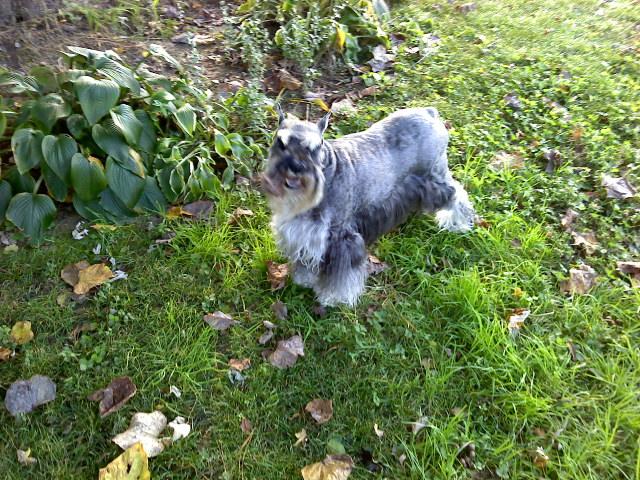 Pets are people too--so why shouldn't a family of Schnauzers get a first-class SUV to roll in?

Here at TheCarConnection, we're always happy to give our hands-on experience out in the form of advice--though we're also keen on getting you to share your brains and to write for High Gear Media Web sites. This week, we're helping Stephen Stricklin find the best new luxury sport-utility vehicle for his four-legged family members.

"I just discovered your website today while I was researching SUVs," Stricklin writes. "I think you have one of the best, if not the best, websites for automobile reviews. I am a 27-year old male and need help deciding between the Land Rover LR4, Mercedes Benz GL-Class, and the Audi Q7. I am single with no children but two dogs so I plan on carrying two crates in the back of the SUV. I have really been looking into the Land Rover LR4 but I'm a little scared of reliability ratings. Any advice?"

Interior space is a major concern for Stephen--the crates used to transport the pups safely aren't small (27.5" x 21.5" x 21" for the mini-schnauzer, "Ojo," seen here; 35.5" x 25" x 27" for his standard Schnauzer). And Stephen has big travel plans: "I work from home so I don’t travel too much; however, when I do travel I want to have space for my two dog crates to fit in the back.  I’m also planning a trip through the Smoky Mountains this summer and need something bigger than my Audi A4."

He also has some clear preferences for the luxury SUV makes. "I have researched the Audi Q7, Lexus LX 570, Mercedes GL-Class, and Land Rover LR4," he writes. "My biggest complaint with Audi is the local dealership and not really their vehicles. As far as the Lexus LX 570, the seats do not fold flat so they take up too much cargo space when folded sideways."

Which vehicle should Stephen buy? Our editors rank his choices as follows: 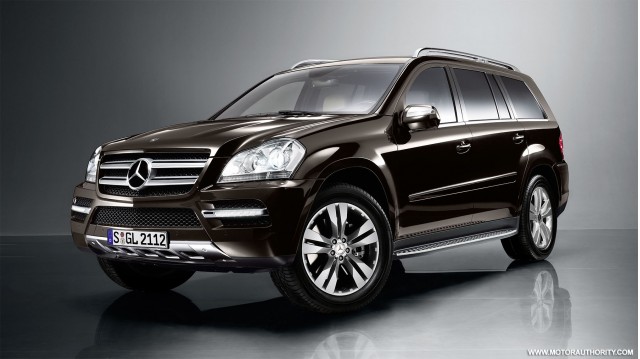 We think the Benz GL-Class is the best choice among his draft picks. In our full review of this year's model, we rate the GL-Class at 9.0 out of 10, thanks mainly to its spacious cabin, crisp styling, true off-road capability and frugal diesel option. True, it's a pricey truck, and the ride suffers a bit with the biggest tires--but in all, the GL-Class has the nimble ride and elegance to charm the mud off a Range Rover. 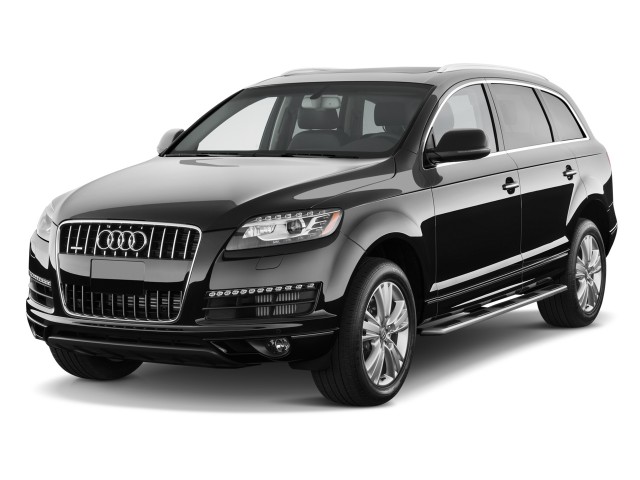 In second place, we put Stephen's other strong choice, the Audi Q7. Giving it a rank of 8.6 out of 10, our editors love the Q7's sleek styling--it hardly looks like an SUV from some angles--and its balanced ride and handling, not to mention the third-row seat. The price balloons on top models, and it's a hefty vehicle with relatively poor mileage on gas-powered versions, but it's the soft-focus SUV for those who find the GL-Class a bit too upright. 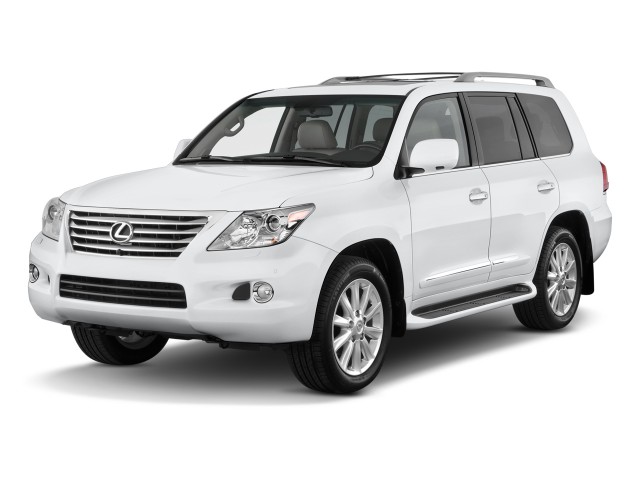 Coming in a more distant tie for third is the Lexus LX 570. Spun from the Toyota Land Cruiser, the luxury LX ute has high-quality materials in its simple, plain cabin, and it can dominate off-road trails and towing tasks with its brute strength and a vast array of electronic traction controls. The downside: it feels as large as its curb weight implies, and the ride quality's not great--though it's better than the dismal fuel-economy numbers. And of all the big, luxury SUVs with third-row seats, the LX 570's is the least comfortable and least convenient. 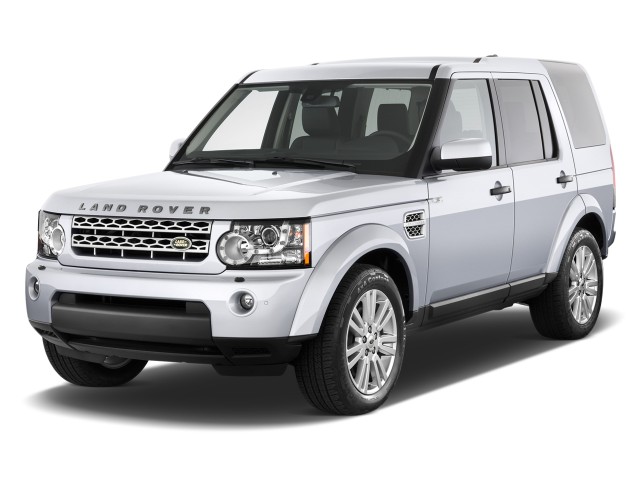 Tied with the LX 570 numerically, the Land Rover LR4 also scores an 8.0 out of 10, but probably appeals to shoppers more because of its sharp sheetmetal suit, British cachet and its newly invigorated range of V-8 engines. It's not quite a Range Rover, but the LR4 has amazing thrust and a well-trimmed, luxurious interior, along with an available third-row seat and legendary off-road heritage behind its badge. This flavor of Land Rover doesn't quite match the Range Rover Sport's car-like handling; gas mileage is low, and the third-row seat and cargo area sit higher than in other big utes, making them more difficult to access. The biggest concern here is the LR4's spotty reliability, as measured by outlets like Consumer Reports and J.D. Power; the other choices above have mustered at least average marks for dependability.

We've compiled these results in a Audi Q7 versus Benz GL-Class versus Lexus LX 570 comparison table for you, Stephen. And while we're at it, we'll suggest another pair of vehicles that come only in five-passenger versions. We like both the Volkswagen Touareg and Porsche Cayenne for their quality feel and their wide range of powertrain choices--and both will be new for the 2011 model year and significantly improved, if you have the convenience of time.
Each week at TheCarConnection, we get dozens of emails from readers looking for answers to their car questions. "Is this normal?" "Did I pay too much?" "What's the best car for me?" While we can answer some of those through our full reviews, TrueCar pricing, and comparisons, we're also looking for questions directly from you. If you need to know something about your current car or your next new vehicle, email us here at feedback (at) thecarconnection [dot] com. If we're able to help, you'll see your question posted here.