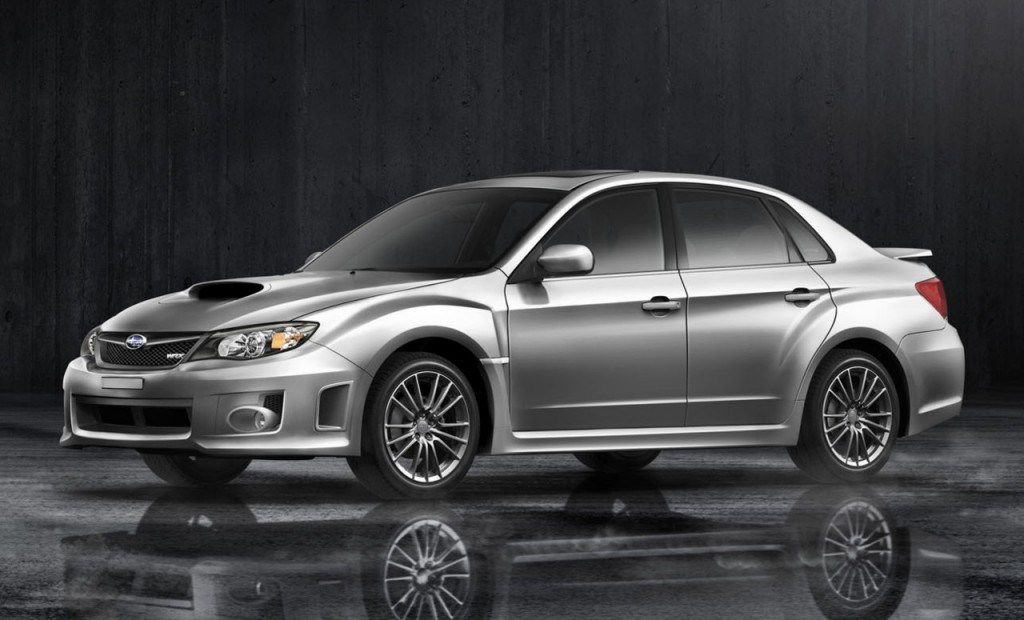 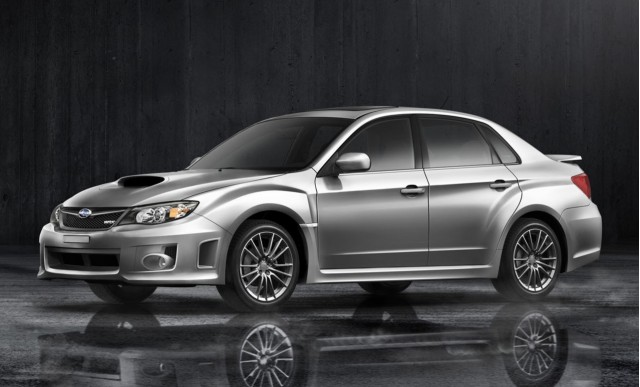 In advance of its New York Auto Show debut next week, Subaru has previewed the 2011 Impreza WRX, which will be distanced even further from basic Impreza models, adopting an aggressive wide-body look that bears more in common with the top-performance Impreza STI model.

The wide stance matters, too. With about an inch and a half of extra track front and back, plus wider 17-inch wheels and firmer rear subframe bushings, the 2011 WRX should have significantly improved grip and poise, as well as a more authoritative presence.

As before, the WRX will be powered by a 2.5-liter horizontally opposed (‘flat’) four-cylinder engine, still making 265 horsepower and 244 pound-feet of torque, and hooked up to a five-speed manual transmission.

Cosmetically, the WRX gets a more assertive, aggressive look that closely resembles that of the top-performance STI model, with carved-outward fenders and flared wheelwells, sharpened bumper corners, and racier-looking air ducts, and in front blacked-out fog lamps plus a new lip spoiler and grille that again serve to emphasize the width. Alongside, the gentle fold of the sheetmetal just below the beltline in the 2010 model has been turned into a sharp crease in the 2011 WRX.

The new WRX gains 33 pounds, according to Subaru, but the design changes together improve the model’s drag coefficient.

There are more changes to the 2011 Impreza WRX on the inside. Carbon black checkered upholstery with red stitching is included, with ‘performance design’ front seats and aluminum-alloy pedal covers and dead pedal. A new sound system now accommodates Bluetooth audio streaming and hands-free calling, plus a USB port, iPod compatibility, and an input jack. It’s also ready for an XM or Sirius satellite radio subscription.

Since the 2011 Subaru WRX hasn’t structurally changed, we expect it to retain its excellent safety reputation—including top results in all tests and IIHS Top Safety Pick status. Electronic stability control, front side and full-length side-curtain airbags, and anti-lock brakes with Brake Assist will remain standard—including of course all-wheel drive.