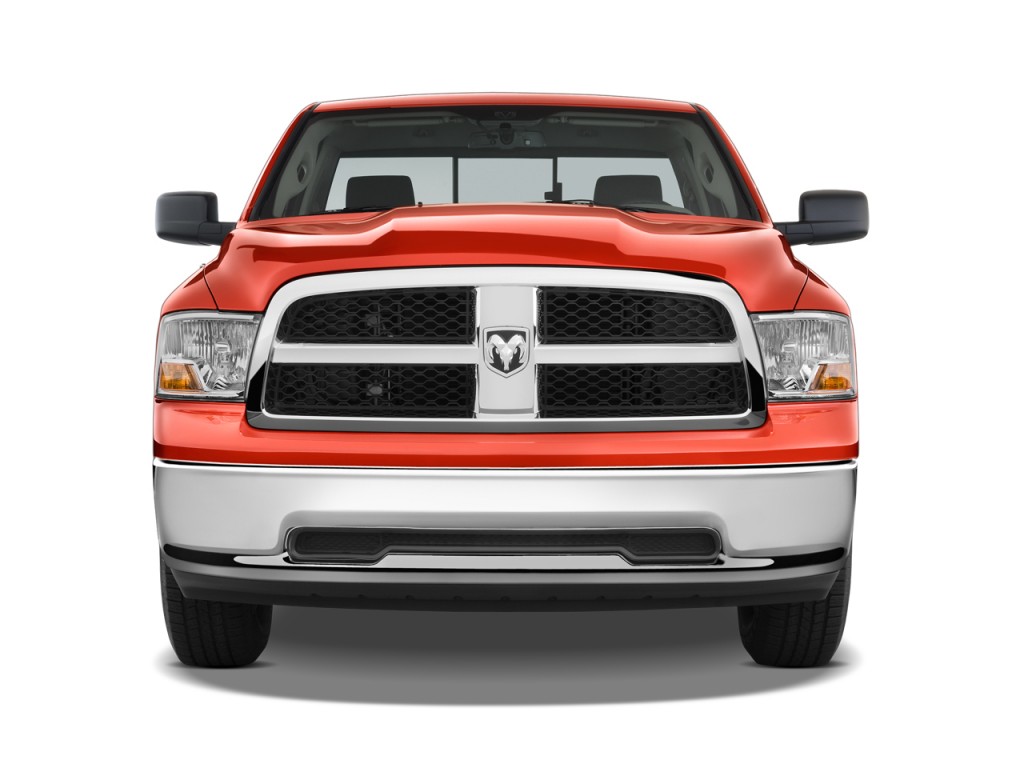 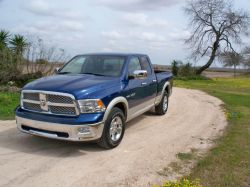 After promising that a 2011 Dodge Ram 1500 Hybrid pickup was coming, Chrysler reversed course today and announced that it will not happen.

The company was to have borrowed hardware from GM's "Two-Mode" set-up for its own Ram Hybrid. The "Two-Mode" system is used in the Chevrolet Silverado and GMC Sierra Hybrids.

According to a press release Chrysler put out today, the reasoning behind the decision is that the market just isn't there.

From the press release: "In 2008, Chrysler Group announced the company’s intention to bring a Ram Hybrid Electric Vehicle (HEV) to market. After closely evaluating the response to hybrid pickups in the marketplace, the company could not formulate an appropriate business case and has decided to cancel development work on the 2011 Ram HEV."

That jives with what a Chrysler spokesman told Pickuptrucks.com earlier this month. The spokesman said he didn't think the market could support the Ram, based on slow sales of the GM hybrid twins.

Chrysler isn't going to give up on hybrid trucks altogether, though. A plug-in hybrid that uses the "Two-Mode" transmission and a 5.7-liter Hemi gasoline V-8 along with a lithium-ion battery is in the works. Chrysler says it will be able to travel up to 20 miles on electric power alone. So far, those trucks would be part of a test fleet funded by a $48 million grant from the U.S. Department of Energy, and they wouldn't be for sale in regular production.