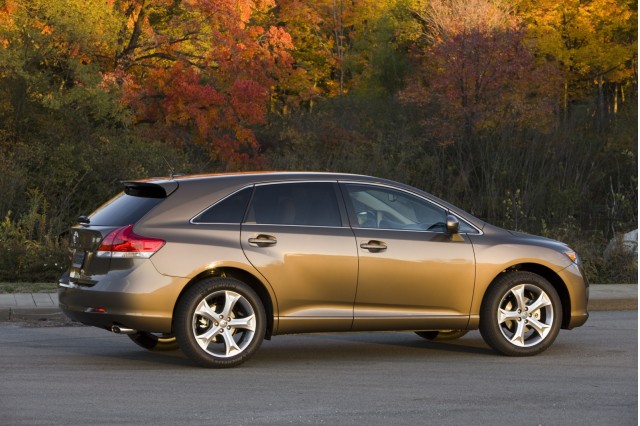 The aggressive incentives offered by Toyota (NYSE:TM) appear to be working, bringing shoppers back to Toyota dealerships—and the automaker back from a recall-related sales slump.

For the first half of March (through 3/14), Toyota has more than 14 percent of the market, according to the pricing and market-analysis firm TrueCar, which supplies customized market pricing here at TheCarConnection.com. Among brands, that places it second only to Ford (with 17.4 percent), with Chevrolet in third place with nearly 13 percent.

The March Sales Event program, which began earlier this month and runs through April 5, offers zero-percent financing and special lease rates to "qualified buyers" on some models (including the 2010 Toyota Avalon, Camry, Corolla, Highlander, Matrix, Prius, Tundra, and Venza), plus two years of free maintenance for repeat those who already own or lease a Toyota, Lexus, or Scion model.

Although the incentives appear to have kick-started sales, what won't be readily apparent for some time is if they'll negatively affect predicted resale values. Last month, several respected sources, including Kelley Blue Book and Automotive Leasing Guide (ALG) had adjusted values downward for many Toyota vehicles. 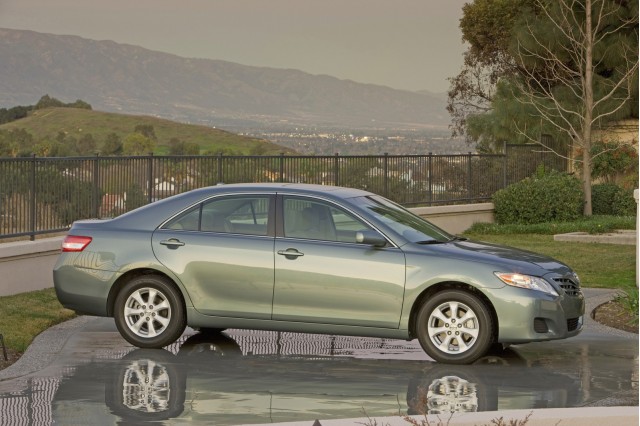 Still, it's unlikely that Toyota will catch up with Ford (NYSE:F). TrueCar predicts that if the trend set in the first half of the month persists, Ford will be the number-one automaker in terms of sales for the second month in a row.

One unlikely result of the Toyota incentives is that they appear to have made a dent in Honda share of the market. TrueCar notes that Honda's market share, at least looking at the first half of the month, has dropped both versus last month and versus last March.

Hyundai has remained another strong-performing brand, with its market share up both for the first half of the month and versus last March.