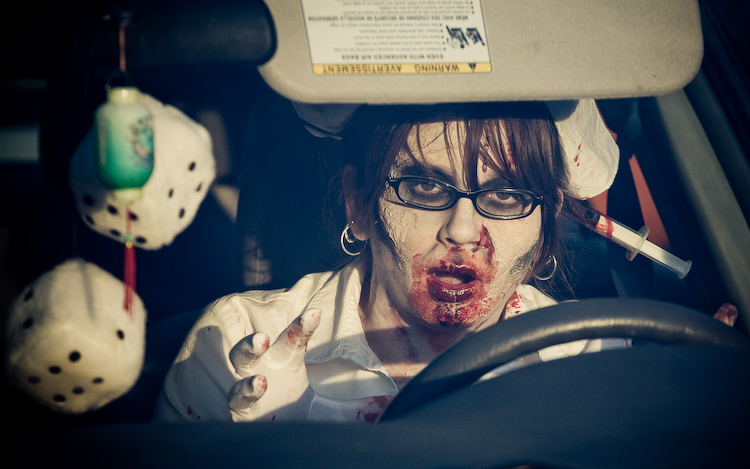 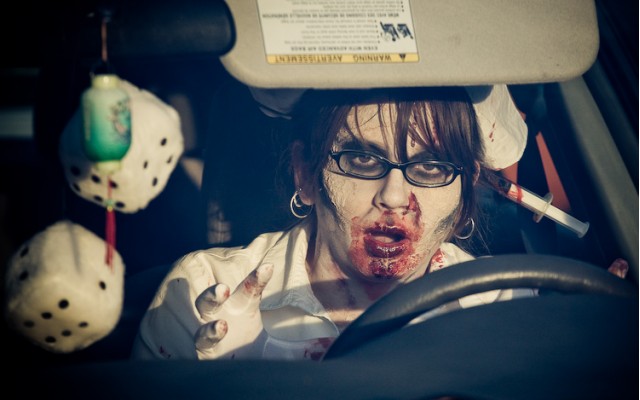 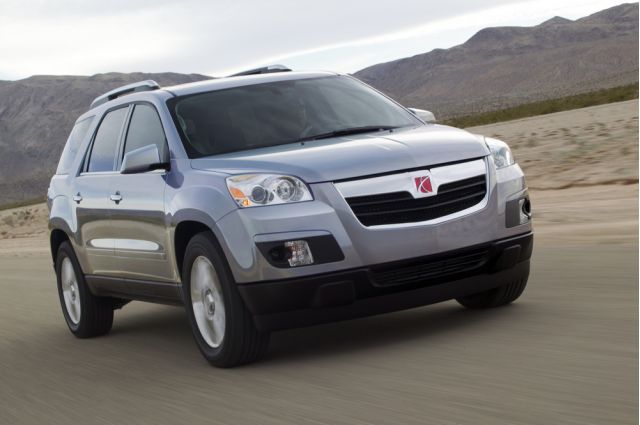 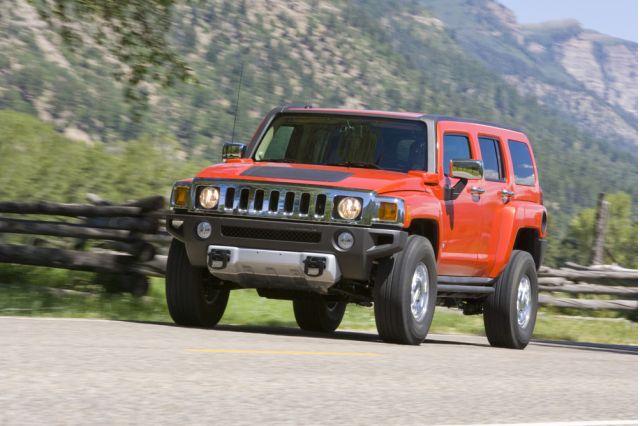 Sometimes the dead just won't stay dead. If you see some slightly ghoulish looking HUMMER H3s or Saturn Outlooks haunting your neighborhood, it's because each one has risen from the grave and re-entered production ... briefly.

The company will continue building Outlooks for a few more weeks at its Delta Township, Michigan, plant.

Meanwhile, the HUMMER division--whose sale to Chinese firm Sichuan Tengzhong fell through last month--received an order for 850 HUMMER H3 and H3T trucks from a fleet buyer. So it will reactivate its plant in Shreveport, Louisiana, to build the vehicles.

Production is expected to start April 12, and end in mid-May. All production in Shreveport had been halted in January pending the now-canceled sale of the HUMMER brand.

Never fear, though. If you see a zombie truck or crossover coming toward you, rest assured that it is just a temporary phenomenon. Both Saturn and HUMMER will soon stop being undead, and return to being dead.

Unless, of course, a buyer emerges for HUMMER after all, despite GM's plans to wind down the brand. That's what happened with Saab, now owned by Dutch supercar maker Spyker, after a lengthy, protracted process where its death often seemed imminent.

Stay tuned. And keep those weapons handy, just in case. Zombies can be dangerous.