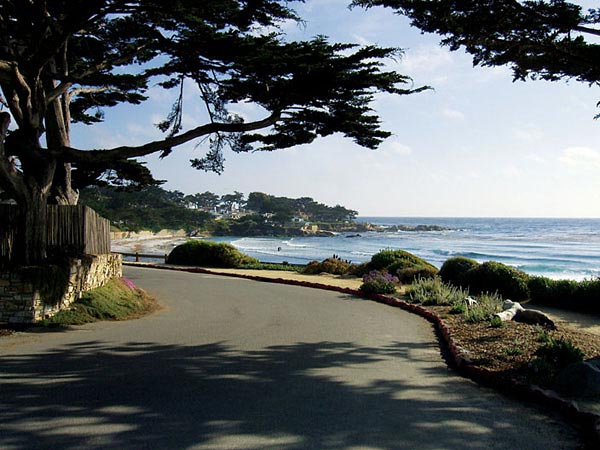 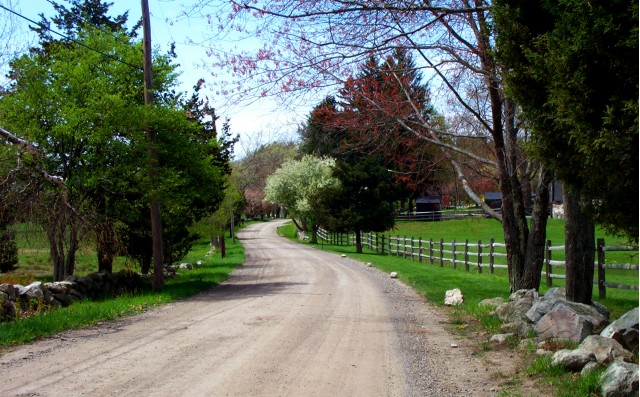 We may not hear as much from Reader's Digest now as we did in its heyday, but the company is still kicking, and its April issue features a survey of the best, worst, and deadliest roads in America. In compiling these lists, Reader's Digest has taken into consideration factors like the condition of highways and bridges, traffic congestion, and the number of speeding tickets issued in a given area.

The category of "Best Roads" considers states as a whole. At the top of the list, we find Utah, New Mexico, Montana, Wisconsin, and in the top spot, Kansas. The "Worst Road" cites specific stretches of highway for being egregiously bad:  Louisiana' I-12 between Baton Rouge and Slidell, Pennsylvania's I-78 and I-80, New Jersey/New York's I-95 over the George Washington Bridge, and Oklahoma's I-44, aka the Will Rogers Turnpike.

Of note: the majority of states with the deadliest roads are found in the South; the Midwest and Southwest pop up here and there; and no state in New England is to be found on either list. Food for thought.

If you'd like to check the full release from Reader's Digest, we've pasted it below. The complete lists will be published next month in Reader's Digest magazine.

NEW YORK, March 15 /PRNewswire/ --Reader's Digest revealed the best, worst and deadliest roads in America, and exposed the risks drivers pose to themselves and others. Reader's Digest then ranked all 50 states and determined the safest, most scenic and sensible roads, along with the most dangerous roads, including the top ten deadliest for DUIs and speeding. The findings are revealed in a special report in the April issue of Reader's Digest, on sale March 16th.

Peggy Northrop, Reader's Digest VP/Global Editor-in-Chief, says, "For decades, Reader's Digest has been a vocal proponent of safer roads in America. We hope our readers will use this report as a guide to becoming more aware of the road conditions in their own states and correct the unsafe driving behavior that transpires in the everyday lives of our nation's drivers."

The article states, "Although Montana appears at No. 3 on the Best Roads list (good infrastructure, little congestion), it tops the Deadliest list in part because of drivers who drink, drive recklessly, or shun seat belts."

Among the "Worst Roads" are Louisiana roads in general, but I-55 and I-12 east of Baton Rouge are particularly dangerous, the Pennsylvania Turnpike (I-78 and I-80), I-95 over the George Washington Bridge in New Jersey/New York and the Will Rogers Turnpike (I-44) in Oklahoma.

The "Best Roads" list was determined by the latest data from the Federal Highway Administration, while the "Deadliest Roads" were calculated using a simple ranking of fatalities per 100 million miles driven. The story also offers simple solutions that legislators and local highway officials can implement to fix the problem. Complete statistics, as well as the methodology used in the report and other information, are available at http://www.readersdigest.com/bestandworstroads.

The report also reveals what truckers report seeing on the open roads. Michelle Crouch, one of the authors of the article, reports that there are a number of factors that contribute to auto accidents. Some of the wildest things truckers have seen: