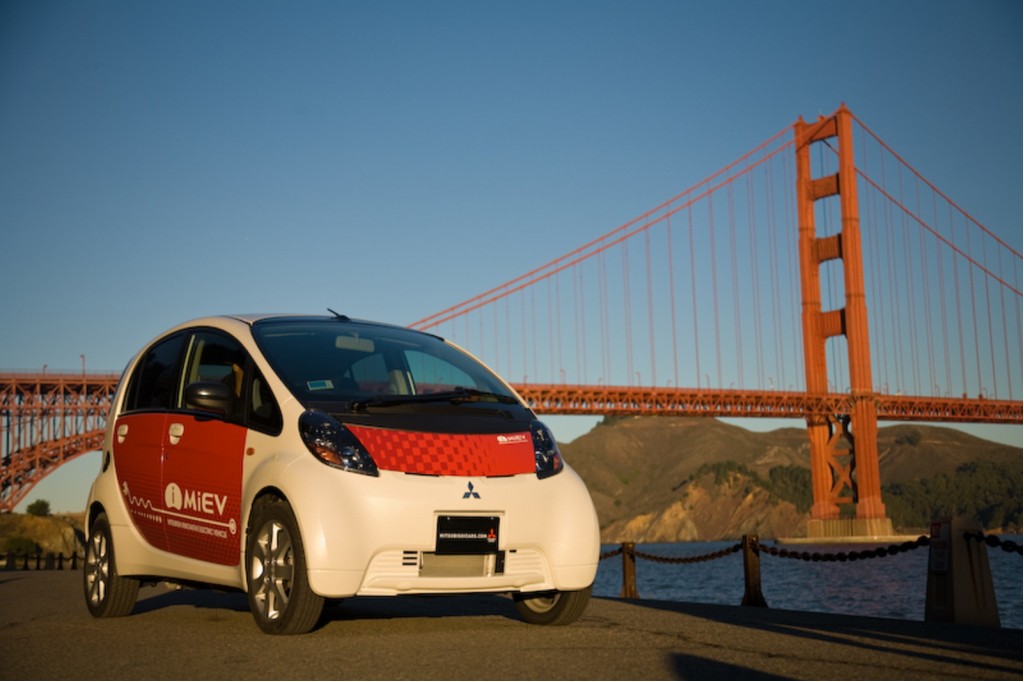 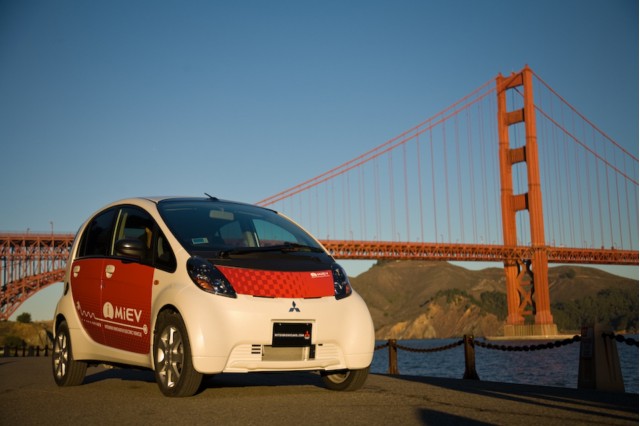 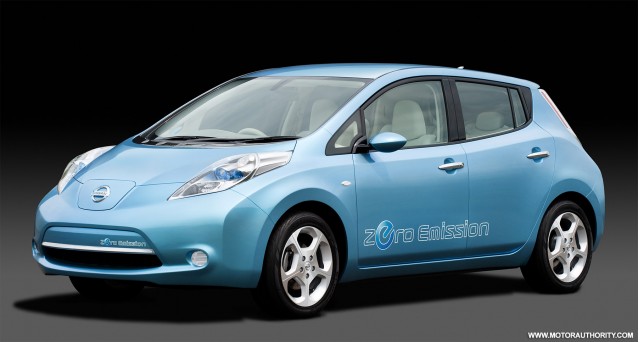 New technology is almost always exciting. However, it's also always evolving, which means that today's cutting-edge cars, computers, and home entertainment systems might not be so exciting (or useful) a couple of years down the line. Many remember the bitter battle waged between VHS and Betamax, or, more recently, between Blu-Ray and HD DVD.  Now, 158 companies from around the globe have joined together to prevent a similar kerfuffle from taking place in the field of electric vehicles. The coalition is promoting standards in quick-charge and other technology, with the aim of helping EV adoption roll out smoothly and uniformly around the globe.

The coalition is known as "CHAdeMO" (short for "charge de move"), and it's led by heavy hitters in Japan's auto industry like Toyota Motor Corporation, Nissan Motor Company, Mitsubishi Motors Corporation, and Fuji Heavy Industries Ltd. That isn't especially surprising, since these automakers are among the first to launch plug-in hybrids and battery electric vehicles, and they'd like to see the technology they've developed for those vehicles stick around. Those companies have joined with Tokyo Electric Power Company and a number of foreign interests like Korea Electric Power and PSA Peugeot Citroen to set and implement these standards.

For now, the bulk of CHAdeMO's activity will center on standardizing chargers for plug-in vehicles: according to Takafumi Anegawa, general manager of Tokyo Electric Power's mobility technology group, there aren't any commercially available vehicle chargers outside Japan, since Japan is the only country that currently offers EVs. We can imagine, however, that as BEV, plug-in hybrid, and even fuel-cell technology advances, there will be other systems that CHAdeMO might want to rally around.

For the record, we think it's a great idea to standardize charging technology -- especially the quick-chargers on which CHAdeMO is focused. Drivers' anxieties about charging procedures and battery range are two huge hurdles facing widespread EV adoption, and to create a common interface that charges batteries quickly...well, that would seem like a good way to allay drivers' concerns.

On the other hand, we can only assume that the quick-charge technology in question is heavily patented and proprietary, meaning that the patent-holders can set pricing on charge systems as they please. Competitors like Coulomb Technologies (which seems to offer a commercial charging station of its own, thank you very much) may have to cough up huge licensing fees to create their own versions of CHAdeMO technology.

Of course, such concerns arise every time standards are proposed for new technology. We are always forced to weight the importance of intellectual property rights with the importance of access -- especially in cases like this, when millions of people stand to be affected. Then again, it's not in the best interest of Toyota or Nissan or any CHAdeMo constituent to keep such tight control over the systems that they fall from favor. We'll be watching to see how this plays out.