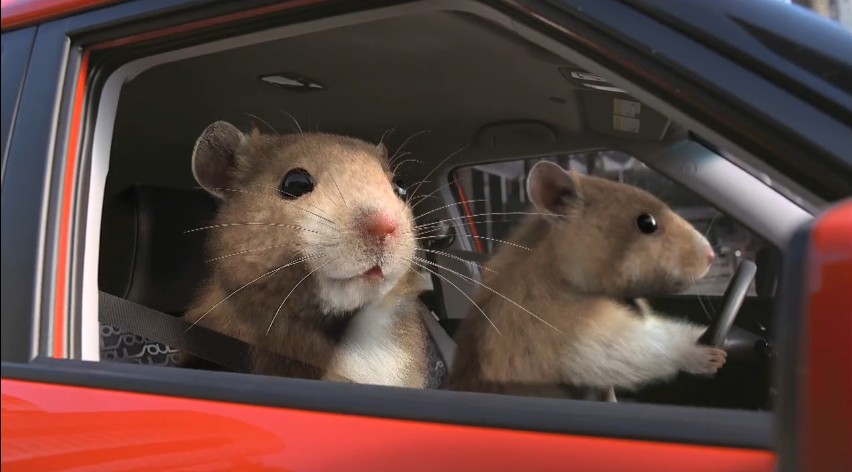 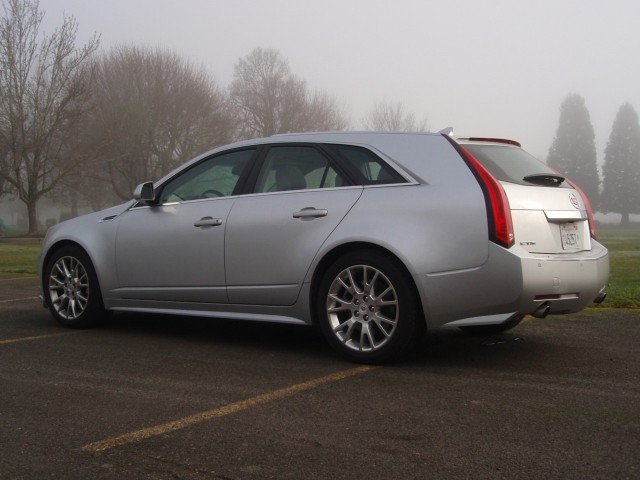 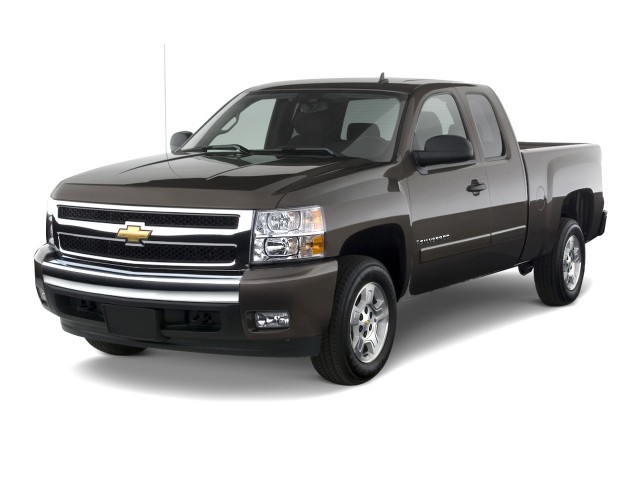 Hollywood celebutantes and big-shot producers aren't the only folks enjoying awards shows these days: auto industry types (and their ad agencies) are also getting in on the fun with Nielsen's annual Automotive Ad Awards. Nielsen has just announced its slate of nominees for the 2010 awards, which will be doled out at a breakfast on March 31 at the opening of the 2010 New York Auto Show.

Nielsen chooses finalists based on data collected from 2.5 million individuals, who respond to a the range of ads they've seen broadcast on TV. In other words, the ads aren't directly judged on aesthetics or sound quality or any of the other elements that, say, the Academy of Motion Picture Arts and Sciences might take into account when it's choosing a movie for the Best Picture Oscar. No, Nielsen winners are selected by everyday folks who simply tell Nielsen which ads have stuck with them, which ads they remember and liked the best. Any ad that debuted during 2009 is eligible for a 2010 award.

Nielsen gives awards in three categories: Best Sales Event Ad, Best Green Ad, and Automotive Ad of the Year. We've posted the majority of those clips below -- although it's tough to find the sales event ads, since they don't have much long-term staying power. Included in the lineup are model-specific ads like the "Hamsters" spot for the 2010 Kia Soul and Kate Walsh's ad for the 2010 Cadillac CTS, as well as more general, branding pitches like Toyota's "Chase" commercial. (Which, in light of everything that's gone on the past few months, seems a little ironic.)

Frankly, we're underwhelmed by most of the spots, but then, it was a pretty tough year in the auto industry, so perhaps everyone was playing it safe. Still, it's odd that none of VW's "Das Auto" spots made the cut: some of those were pretty genius. Let's hope that the 2011 nominees are a little more memorable.

2010 Automotive Ad of the Year

(Note: there have been a number of ads for VW and clean diesel in the past year. We asked Nielsen to confirm which ad this nomination refers to, but so far, we've received no response. In the meantime, here's one of our favorite diesel spots from last year, which was run by VW family member Audi.)