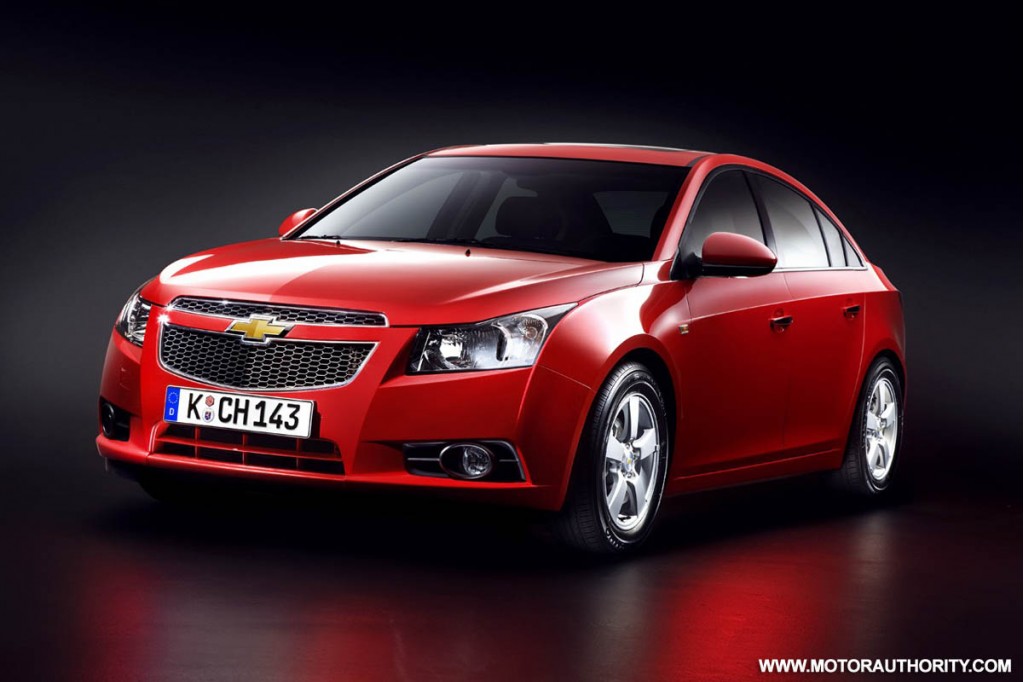 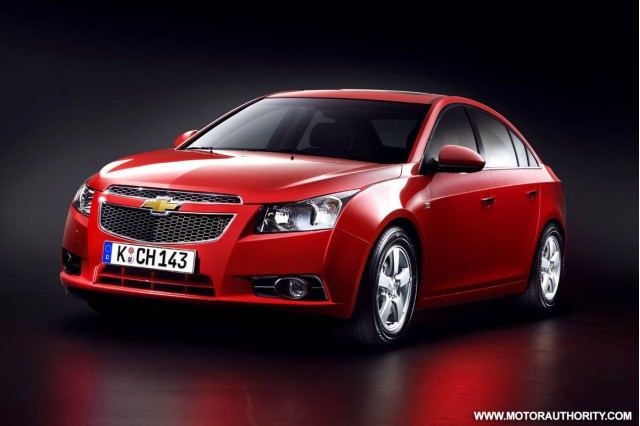 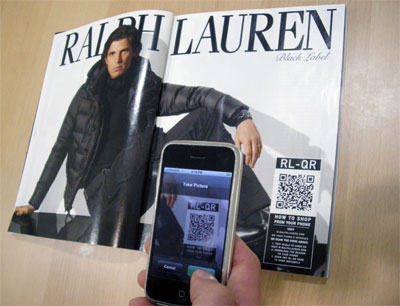 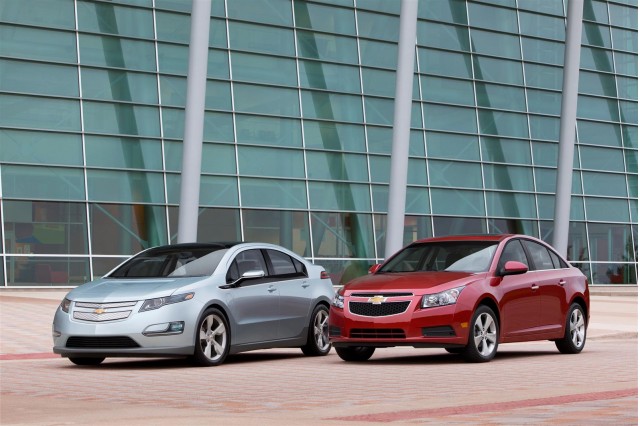 When it comes to getting younguns interested in its vehicles, General Motors hasn't been as aggressive as some of its competitors in exploiting Facebook, Flickr, Twitter, and other social media services. That may change over the next week and a half, however, as Chevrolet schleps to the heart of Texas for Austin's annual South By Southwest Festival (SXSW).

If you've ever attended SXSW, you know it's the perfect place to cross paths with tech-savvy members of Generations X and Y. People from around the globe come to hear new music, see indie films, and listen to Silicon Valley innovators speak about new developments on the web and in technology. These are the people who tweet and post status updates every five seconds -- the exact sort of people GM needs to recruit if it wants to generate interest in its products the same way that Ford has driven interest in the 2011 Ford Fiesta.

According to a press release, Chevrolet will evaluate a total of three social media technologies at SXSW. Perhaps the least interesting of those is the use of Quick Response (QR) codes. QR codes are those squiggly squares you've probably glimpsed in magazine ads and on some labels in hip grocery stores (see left). At SXSW, Chevrolet will slap QR codes on display models of the 2011 Chevrolet Camaro, Volt, and Cruze; festival attendees will be able to take pics of those labels, upload them to a QR database, and download additional info about the vehicles. Which sounds fine, but QR technology has been around for several years, and it doesn't seem to be catching on. True, it's a nifty idea, but we expect another start-up to come along any day now to offer a similar service that's easier to use. Until that time, we'll read the brochure.

Item #2 is Chevy's partnership with Gowalla, a geolocational social media service like FourSquare, or, if that means nothing to you, like Twitter merged with Google Maps (which is, apparently, Twitter 2.0). Gowalla users will receive welcome messages from Chevy when they "check in" to the service, and some will receive coupons for free transport around town in Chevy's fleet of vehicles. Sounds slightly dull to us, but few at TCC have caught the geolocation bug -- even though everyone swears that it's the next big thing.

The most interesting technology that Chevrolet will trot out at SXSW is something called Chevrolet iReveal. It's an app, but as far as we can tell, it's not on iTunes yet. That might mean it's Android-only (which would be stupid, given the SXSW crowd's love of Steve Jobs), or GM could be waiting to drop it until the festival begins this Friday (which would be less stupid, but still annoying, since it's mentioned in the GM press release). Either way, we're unable to give the app a test-drive, but according to the release, iReveal will "unlock three-dimensional models of Chevrolet vehicles. The application will provide key specifics of the vehicles, and insert the virtual image of the car over the actual streetscape viewed through the smart phone camera lens." That sounds pretty sweet.

Of course, apart from Gowalla, none of these are what we'd call social media services -- and frankly, even the Gowalla link-up sounds a bit weak. However, if the technologies prove successful, there are some social media implications down the line. We look forward to seeing them implemented. Soon.

And GM fans, don't worry: Chevrolet is also employing traditional social media tactics, nabbing a page from the Fiesta's playbook by hosting a Twitter/Facebook-fueled race from various locations in the U.S. to Austin -- in Chevy vehicles, of course. For details, check the full release below.

DETROIT, March 9 /PRNewswire/ -- On March 12, Chevrolet will launch three social-media applications at South by Southwest, as a pilot test of emerging technologies that will help Chevrolet connect with consumers. During the interactive, music and film conferences and festivals, Chevrolet will have an opportunity to introduce more than 185,000 attendees to products like the Camaro, Volt, and Cruze. As one of the preeminent interactive conferences, South by Southwest also provides an opportunity for Chevrolet to learn what attendees feel are the best practices and emerging technologies in social media.

"Social media is a powerful tool in a digital world where people can get news instantly on their smart phone, watch television shows on streaming video, and communicate with friends on social-networking sites," says Jim Campbell, Chevrolet general manager. "For Chevrolet, South by Southwest provides an invaluable opportunity to learn how best to communicate with customers in by leveraging these technologies."

Accordingly, Chevrolet will focus on integrating technologies and events at South by Southwest, creating opportunities to talk with, and learn from, attendees.

"The potential of these technologies is incredible," says Christopher Barger, Director of Global Communications and Technology for GM. "Imagine using Quick Response Codes to download the price and options for a vehicle on a dealer lot right to your cell phone. Or, imagine using augmented reality to virtually preview different colors of the Camaro in your own driveway. We are just scratching the surface of what's possible with mobile technologies and social media applications."

In addition, Chevrolet will offer a number of opportunities to meet, and learn from, South by Southwest attendees.

"We're very excited that Chevrolet is part of South by Southwest 2010," says SXSW Interactive Festival Producer Shawn O'Keefe. "It's great to see Chevrolet showcase how they are using emerging technologies to make their product experience better and more sustainable. With all the creative and amazing activities planned for our attendees, Chevrolet is truly connecting and building relationships with the SXSW community here in Austin and abroad."