Volkswagen Brings The 2010 Geneva Auto Show To Your iPhone 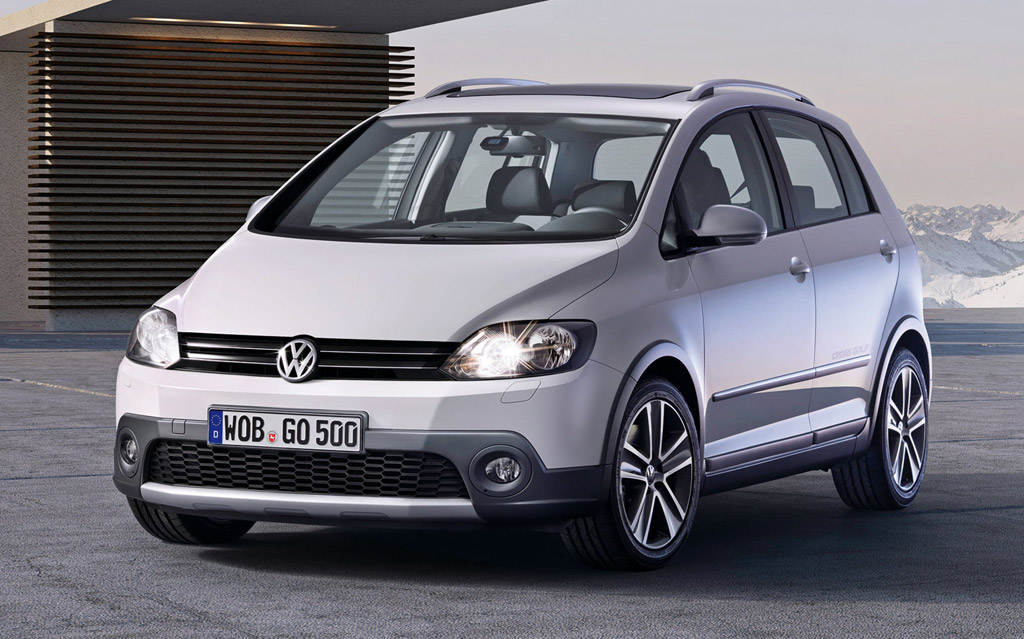 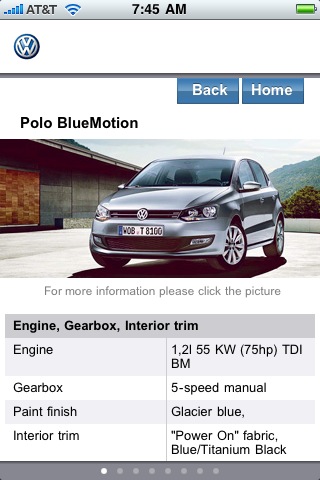 Screencap from Volkswagen's iPhone app for the 2010 Geneva Auto Show 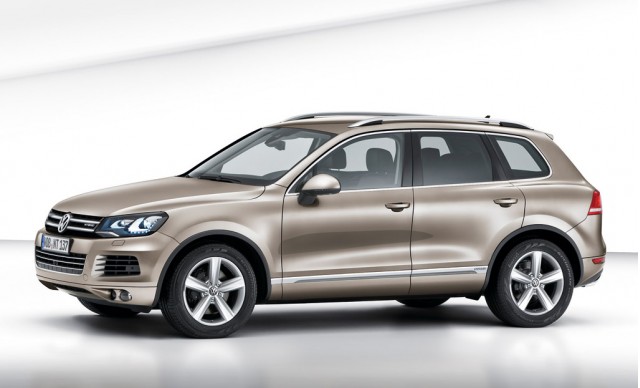 It's hard to believe, but the 2010 Geneva Auto Show is already upon us: doors open to journalists next Tuesday, March 2, and the displays will remain on view for the public through March 14. We'll provide ongoing coverage of the unveilings, updates, concepts, and clunkers -- but of course, we know even that won't be enough for some of you. Fortunately for Volkswagen enthusiasts, there's a new Geneva Salon 2010 app for the iPhone [iTunes link] that may help satisfy your cravings.

Like most other apps from automakers, the Geneva Salon 2010 app is free. (In a press release, Volkswagen says it won't be available until next Monday, March 1, but we've found that it's already available for download.) True, this may not be the schmanciest app we've seen, but VW fans should enjoy the "Exhibition stand tour" and the "Highlights" sections, both of which offer additional details about models like the CrossGolf and the 2010 Volkswagen Touareg. Folks attending the show in person will also dig VW's map of the exhibition floor, as well as the handy-dandy guide to Geneva. (Journos who tire of the metaphorical salt mine can head to a real one in neighboring Bex!) As an added convenience, the app comes with an optional offline mode, so users can access data even when they're not connected to the web.

VW doesn't mention plans to create an app for Android or other mobile operating systems, so if you haven't got an iPhone, we're afraid you're SOL. And if you're not a VW fan at all, that's okay, too -- we expect similar apps from other automakers to appear any second.

The innovations from Geneva directly on the iPhone

Wolfsburg/Geneva, 25 February 2010 - Volkswagen delivers a new iPhone application to Apple’s online store just in time for the beginning of the International Geneva Motor Show (4 – 14 March). With this app, the innovations that Volkswagen is presenting this year can be tracked virtually, too. This useful and informative application — called “Geneva Salon 2010” — is available at no charge in the AppStore starting 1 March.

The multi-lingual digital "Guide for the trade fair and for Geneva" provides the user with several options. In a gallery, every single vehicle presented by Volkswagen in Geneva this year can be inspected right up close. Beside detailed information about each vehicle, various service functions are supplied: the user can view the vehicle’s position at the booth as well as have the relevant pdf brochure sent to his home address. And that’s not everything: thanks to an integrated test drive request, you can make a reservation for a test drive at your local Volkswagen partner for the automobile of your choice.

The "Highlights" menu option offers exciting articles with intriguing facts and a whole range of information about the automobiles being premiered in Geneva, such as the new Sharan or the Polo GTI. The integrated trade fair map provides an overview of the extensive exhibition halls. It furnishes a general view of the individual booths, yet thanks to zoom technology, it also enables details to be studied up close.

A delectable finale to this year’s visit in Geneva has also been provided for: using the "Geneva City Guide" menu option, around 1450 "points of interest" can be discovered with the aid of the integrated Guide MICHELIN (Geneva region) under the headings of hotels, restaurants and sights to see, furnishing the right address for every taste. The "Geneva Salon 2010" application will be available starting Monday, 1 March 2010, free of charge in the AppStore.