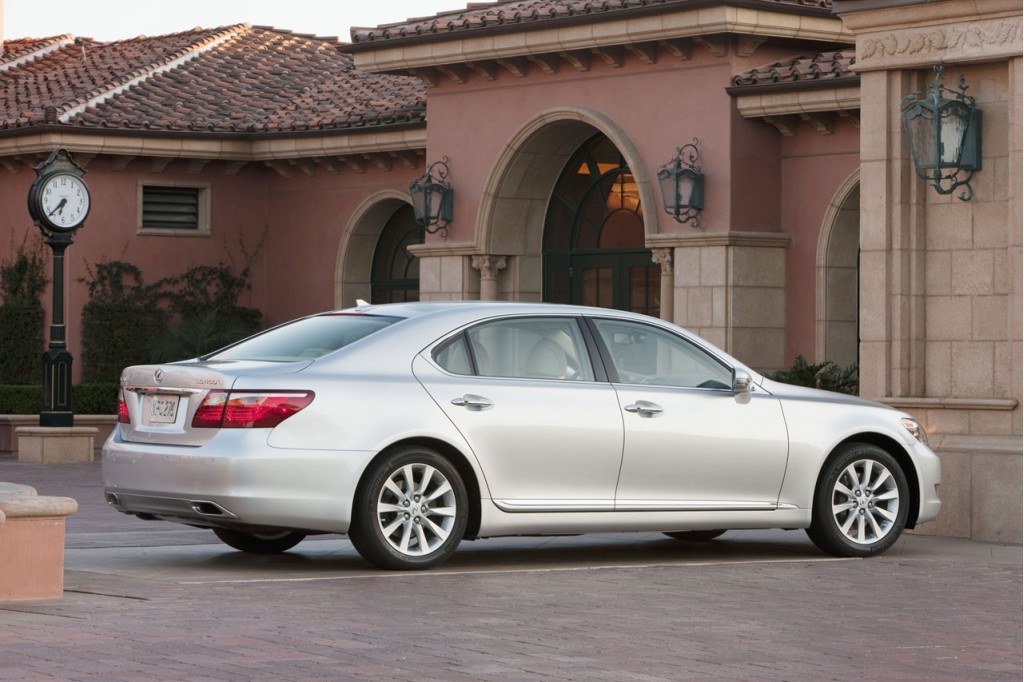 Consumer Reports, the widely respected magazine from the non-profit Consumers Union, has published their annual list of Top Picks, and although Toyota might be maligned in the press due to the current accelerator-related recall hearings, the automaker still has two vehicles (including one Lexus) on the list.

The Top Picks are based on all of Consumer Reports’ categories of evaluation, including road tests, safety, and reliability.

Consumer Reports evaluated about 280 vehicles for this year at its Auto Test Center, which includes a test track and on-staff safety experts. Its Annual Auto Survey and reliability results, for which it’s arguably best known, are based on subscriber surveys now covering more than 1.4 million vehicles.

For 2010, all vehicles must have electronic stability control, which has been shown to reduce fatalities and injuries; the organization also notes that all of its recommended vehicles have side-curtain airbags. 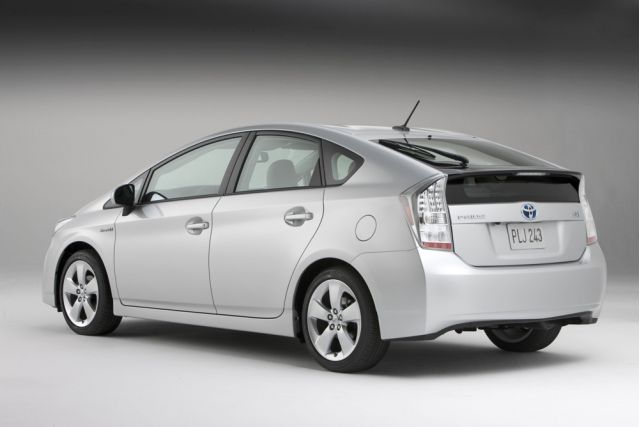 The Toyota Prius tops CR’s top green-car position for the seventh straight year, while the Lexus LS 600hL is again the top model overall. Also of note is that the 2010 Nissan Altima has edged out he 2010 Toyota Camry. Because of the recall and production/sales suspension (and the respective accelerator-related recalls), CR has temporarily suspended the Toyota RAV4 and Highlander from recommendation.

Page through the following to see CR’s Top Picks for 2010, along with how those same models rate here at TheCarConnection.com. 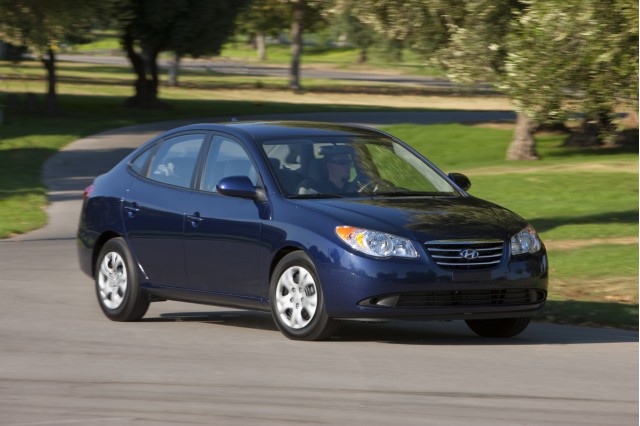 TCC Overall Rating: 7.2
TCC’s Bottom Line: “The 2010 Hyundai Elantra remains a perfectly competent and spacious—if slightly boring—sedan, while the Touring wagon gets a more exciting personality.”
What CR Says: “It is a solid, all-around car that’s relatively comfortable, quiet, and roomy, and provides good fuel economy and plenty of features for the money.” 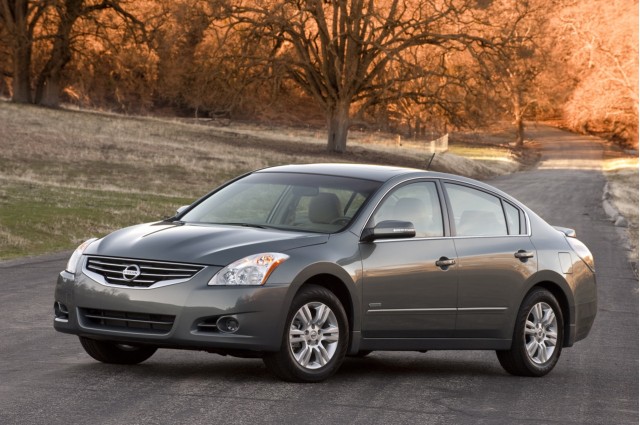 TCC Overall Rating: 8.2
TCC’s Bottom Line: “The 2010 Nissan Altima remains one of the sportier choices among mid-size sedans, though if interior space matters, it might not feel as roomy as rivals.”
What CR Says: “It offers an appealing balance of comfort and performance, while getting some of the best fuel economy in its class: 26 mpg overall in four-cylinder models and 24 mpg with a V6.” 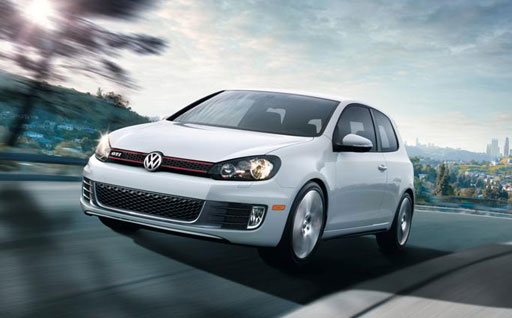 TCC Overall Rating: 7.8
TCC’s Bottom Line: “The 2010 Volkswagen GTI sits more upright, as usual—but its punchy turbo engine, crisp handling, and paddle-shifted gearbox are anything but stodgy.”
What CR Says: “It delivers the agile handling, spirited acceleration, and responsive steering of a true sports car, along with a decent ride, a well-finished interior, and the cargo-carrying practicality of a hatchback.” 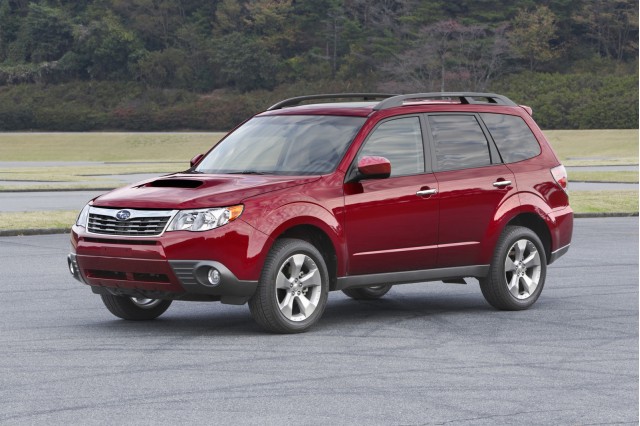 TCC Overall Rating: 8.0
TCC’s Bottom Line: “The 2010 Subaru Forester may not be as powerful or well-equipped as its rivals, but it really shines in its more carlike dynamics and superior handling.”
What CR Says: “provides one of the most carlike driving experiences of any SUV. It combines agile handling with the most comfortable ride in its class.” 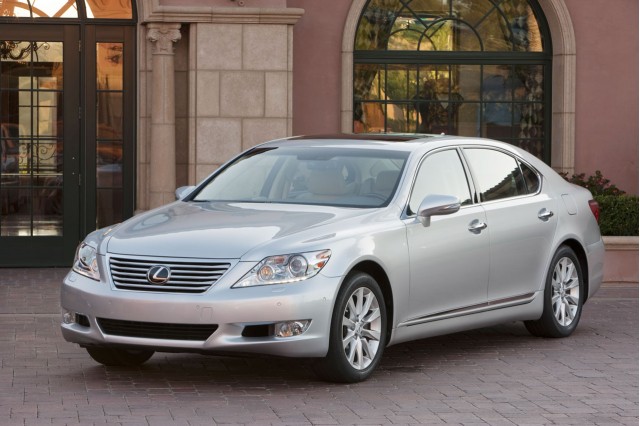 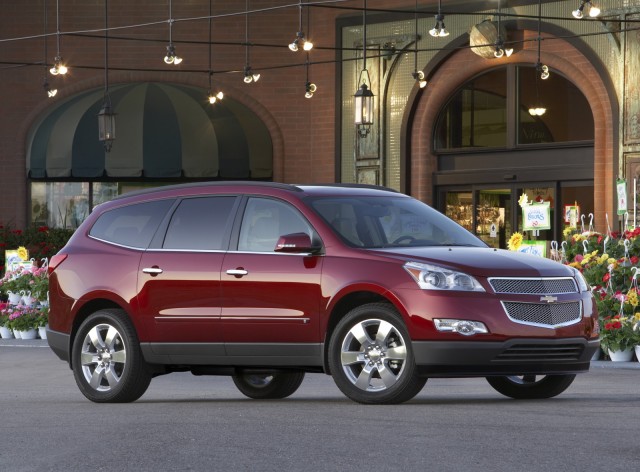 TCC Overall Rating: 7.8
TCC’s Bottom Line: “Strong, sturdy, and spacious, yet carlike in some ways, the 2010 Chevrolet Traverse offers a very appealing compromise.”
What CR Says: “stands out as an impressive overall package with a quiet, spacious cabin that can comfortably seat up to eight adults and leave room for cargo.”

TCC Overall Rating: 8.4
TCC’s Bottom Line: “For sport-sedan shoppers who are true driving enthusiasts and willing to sacrifice a little bit of comfort for quick reflexes, the 2010 Infiniti G37 is a great pick.”
What CR Says: “It is one of the highest-rated sedans tested, with a score of 95 out of 100. It provides agile handling, blistering acceleration, a refined powertrain, a fairly comfortable ride, and a high-quality, luxurious interior.” 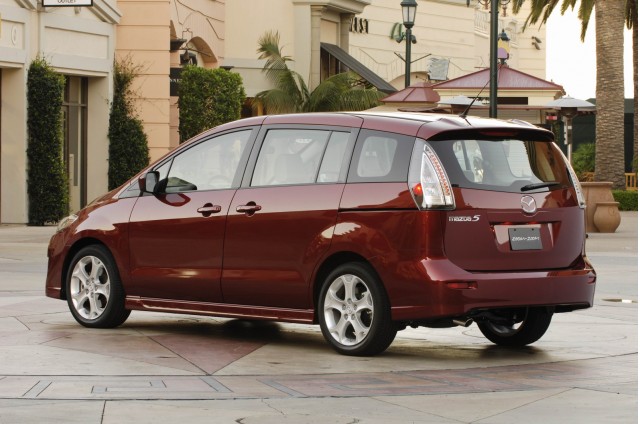 TCC Overall Rating: 8.6
TCC’s Bottom Line: "For families looking for fuel-efficient, maneuverable, and roomy transportation—with a fun-to-drive feel—the 2010 Mazda5 is your best and only choice."
What CR Says: “With three rows of seats and sliding rear side doors, it combines the convenience of a minivan with the maneuverability and stingy fuel economy—24 mpg overall—of a wagon.” 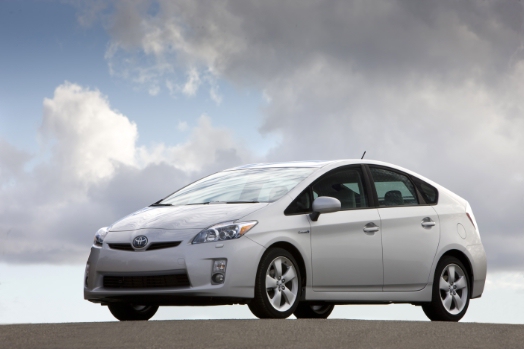 TCC Overall Rating: 8.2
TCC’s Bottom Line: “The 2010 Toyota Prius ups the ante in the hybrid world with 51-mpg city fuel economy and a finer style.”
What CR Says: “It’s still the most fuel-efficient car in Consumer Reports’ ratings, with 44 mpg overall. The Prius is a pleasant car to drive, with a roomy interior, a steady ride, hatchback versatility, and excellent reliability and crash-test results.” 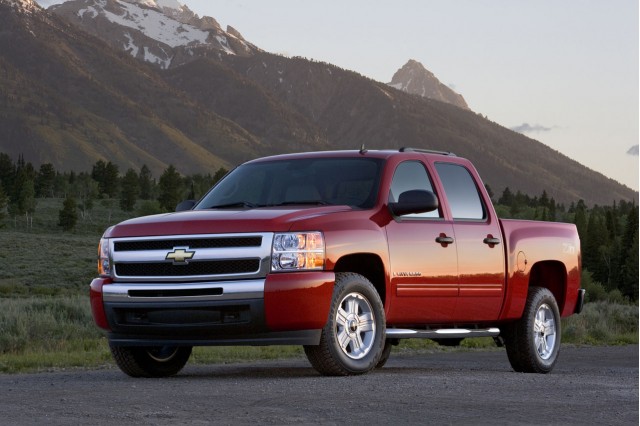