Report: GM Looking at Other Powertrains in HD Trucks 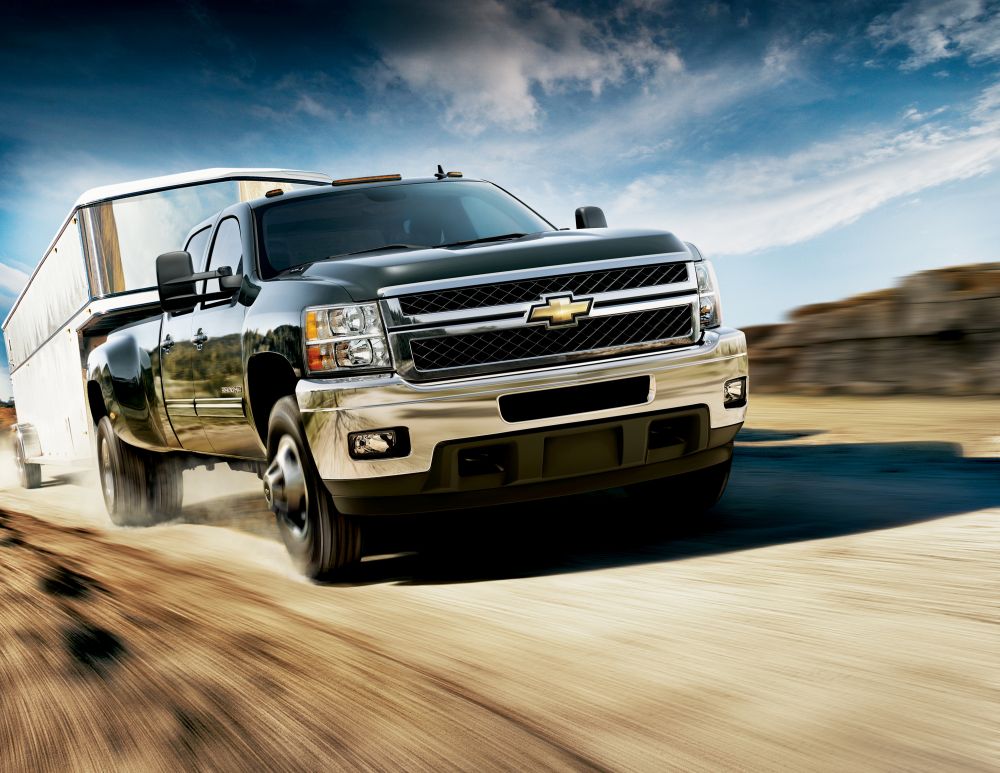 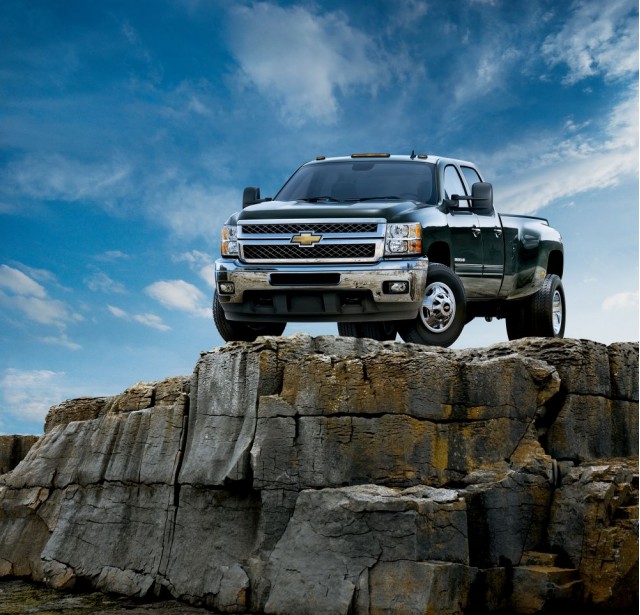 According to PickupTrucks.com, General Motors is looking for ways in which it can expand the range of non-diesel engine options in its heavy-duty lineup. Options could include stronger gas engines, or other alternative fuels like propane.

GM isn't doing this just to give its buyers more powertrains to choose from. Tougher diesel emissions standards are driving the decision to look at other options. GM and Ford are already using selective catalytic reduction to reduce emissions in their heavy-duty trucks.

Producing a more powerful gasoline V-8 could provide an option. True, there would likely be mpg concerns, but gasoline emission standards are generally much easier to meet than diesel standards. Ford and Chrysler are also working on new gas engines for their heavy-duty trucks, so GM may need to add power to their gas engines anyway.

Compressed natural gas (CNG) or propane could be used as an alternative, especially if GM can have propane tanks retrofitted by an aftermarket party. Also, a gas/propane dual-fuel vehicle could be produced.

GM says that customers who want to maximize fuel economy (especially while towing) as well as the truck's capabilities will still probably need to choose diesel, but that doesn't mean there isn't a place for other powertrain options.

It's interesting to see GM considering other powertrain options, but diesels are the backbone of heavy-duty trucks. Heavy trucks represent an interesting fuel-economy dilemma--unlike light-duty trucks, most heavy-duty trucks are actually put to use for work purposes, but they also use fuel in large amounts, due to their weight and powerful engines. Finding solutions that can increase both power and fuel economy will help the pocketbooks of large-truck buyers, especially those who use them in fleets.