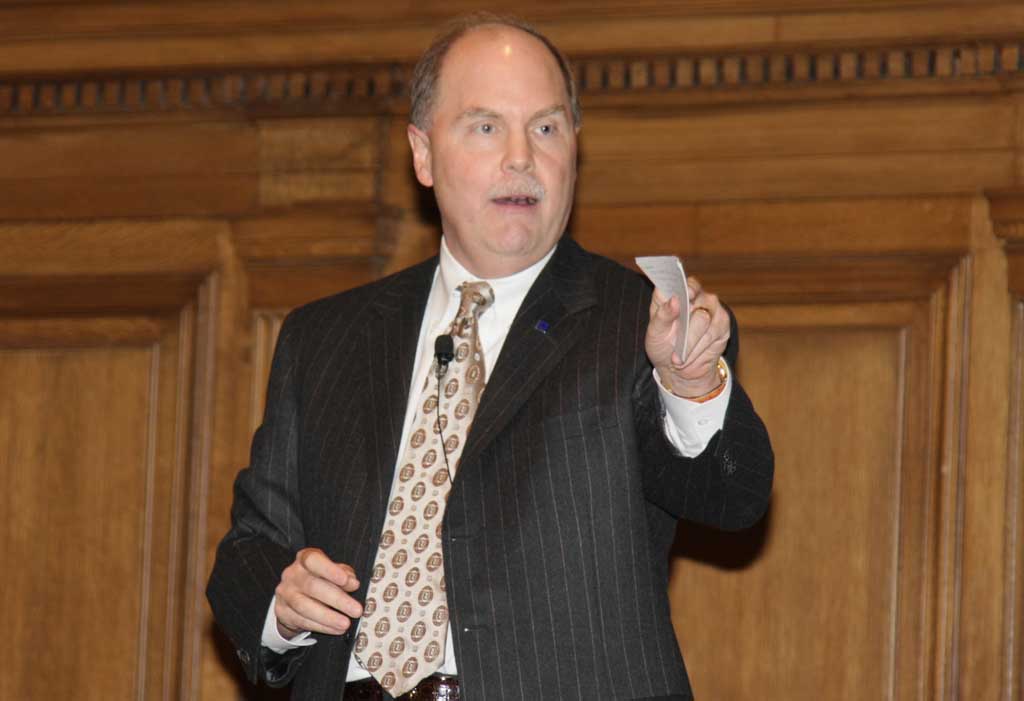 After having been very publically ejected from the company late last year, former GM CEO Fritz Henderson has been reinstated with a cushy consulting role less than three months on. In early December, 2009 Henderson was asked by the then Chairman of the Board, Ed Whitacre, to resign just days before he was to make a keynote address at the Los Angeles Auto Show.

In a regulatory filing submitted by GM this past week, the company has confirmed that Whitacre will now remain as CEO with an annual salary of $1.7 million plus more than $7 million worth of stock payable over the next couple of years.

Interestingly, this figure is significantly higher than the $1.3 million Henderson would have received as CEO, even after GM's executive pay came under the scrutiny of U.S. pay czar Kenneth Feinberg.

As for Henderson, his new consulting job will see him work just 20 hours per month and require him to meet with GM’s international president, Tim Lee, to discuss matters on international operations. For his efforts Henderson will receive $59,090 per month, which equates to almost $3,000 per hour.