Video: Chevrolet Kicks Howie Long To The Curb (For Now) 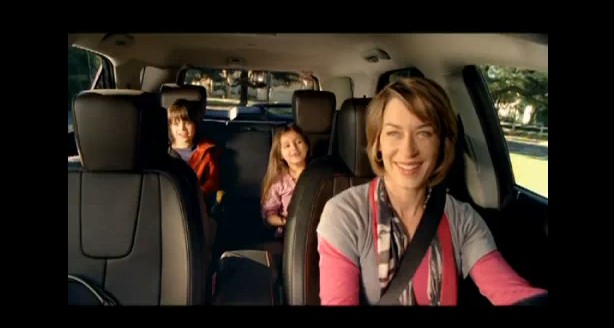 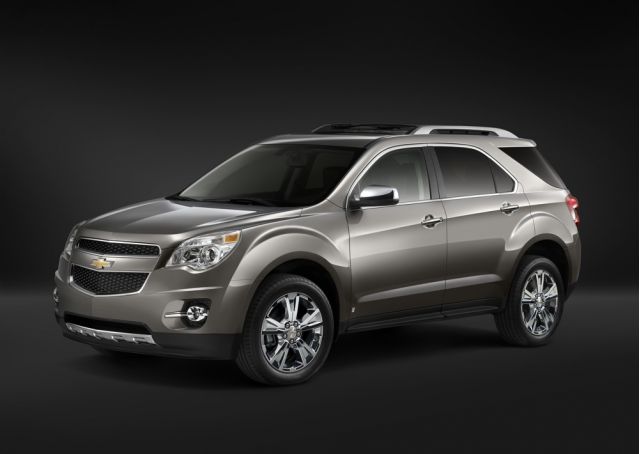 General Motors has seen a lot of changes in the past year: new staff, new board -- heck, technically speaking, it's a whole new company. GM has also begun using a new ad agency, Publicis, for much of its Chevrolet lineup, and the differences are immediately apparent in the latest spots for the Chevrolet Equinox, Malibu, and Traverse.

Apart from things like setting and tone, devoted Chevrolet fans will notice two things missing from the new Publicis campaign: Chevy's "An American Revolution" tagline and spokesman Howie Long. We're ambivalent about the first one -- it was kind of an empty phrase -- but the second item is welcome news to some folks here at TCC, who've had issues with Long over the years.

To be fair, our problems with Howie Long haven't stemmed from the guy's performance so much as the scripts he's been given. See, most of Long's commercials involved bashing other brands (calling them out by name) while touting Chevrolet's quality, fuel efficiency, and so on. It's tough to do that without coming off like a jerk, and it's even tougher to make people remember the brand you're promoting while forgetting the ones you've critiqued. Long was...not always successful.

In lieu of imposing spokesmen and grand taglines, Publicis has opted for a simpler approach: showing everyday people (well, okay: everyday models) using the vehicles as they're meant to be used. Our favorite is probably the spot for the 2010 Chevrolet Malibu called "Dependable Friend", where one woman rescues another from a date gone wrong. Unfortunately, that clip doesn't seem to be playing on YouTube right now, so here's another one called "Scavenger Hunt", which gives a fun, 360-degree tour of the 2010 Chevrolet Equinox by showing viewers the SUV instead of telling them about it. The difference is subtle but obvious:

It'll be interesting to watch this campaign plays out on the sales floor. The Equinox, Malibu, and Traverse helped push Chevrolet sales up 14% in December 2009 compared to a year earlier. And the individual models saw even greater gains: Equinox sales were up 137% over December 2008, the Malibu rose 34%, and the Traverse, 92%.  That, of course, happened under the supervision of Chevy's previous agency, Campbell-Ewald, which is now relegated to the Silverado and the Chevy's retail showrooms (which GM is encouraging dealers to renovate, but apparently without the incentives offered by Ford). We'll see if Publicis' ads can maintain Chevrolet's forward momentum.