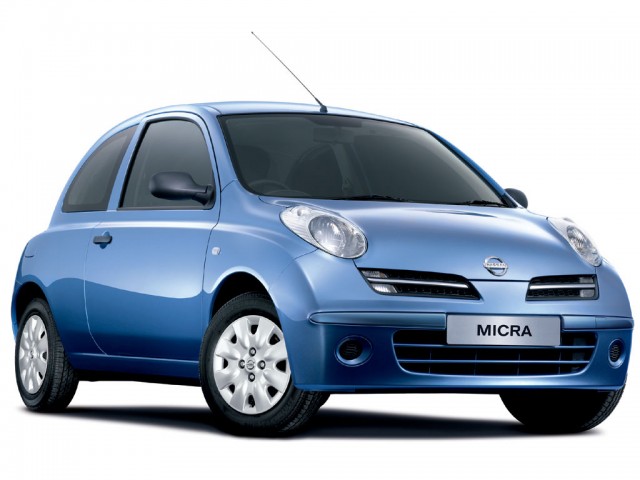 The Nissan Micra (known as the March in some markets) is an affordable sub-compact whose first generation dates back to the early 1980s and is currently sold in Europe and parts of Asia. The car’s funky styling and convertible option has seen it win many fans at the café strip and soon the U.S. will get its chance to experience the popular Nissan sub-compact.

Last month reports emerged claiming Nissan was working on a trio of new small cars based on the its latest V platform, two of which would be sold in the U.S. from as low as $10,000. A new report is claiming that at least one variant, the next-generation Micra (previewed in the teaser sketch above), will make its world debut on March 2nd at the 2010 Geneva Motor Show.

The V platform is Nissan’s latest design for its sub-compact models and has been designed from the ground up to be a low-cost, high-volume architecture. Cars based on the V platform will be built around the globe including locations in India, Thailand and Mexico.

The next-generation Nissan Micra is expected to go on sale in Europe and Japan by the end of the year and hopefully in the U.S. by early 2011 at the latest.