Today In Marketing: BMW Edges In On Mercedes-Benz Fashion Week 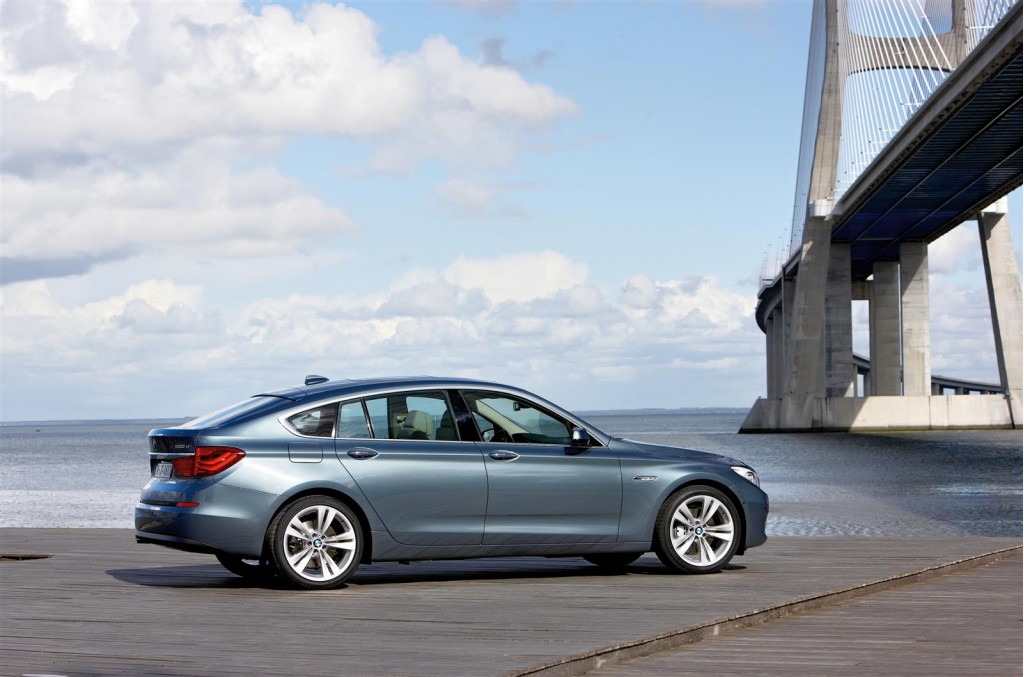 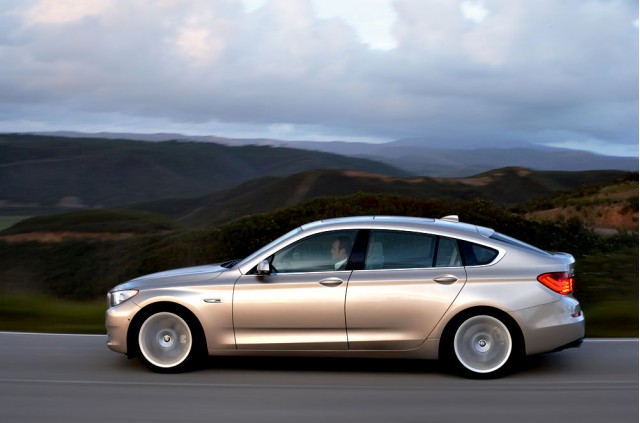 When companies play their cards right, sponsorships can yield profitable, high-profile branding opportunities. The Staples Center in Los Angeles is a great example of corporate sponsorship at work; so was Viagra's support of NASCAR. To buff its image as an "aspirational" auto brand, Mercedes-Benz recently began sponsoring fashion week events in places like Miami and Berlin, and last year, New York Fashion Week -- arguably the daddy of 'em all -- was renamed Mercedes-Benz Fashion Week.

Not to be outdone, BMW has also launched sponsorships within Mercedes-Benz Fashion Week, the biggest being its tie-up with the cosmetics line MAC and Milk Studios in the Meat Packing District. (MAC & Milk have been partners for some time, providing artistic support and runway space for new and established designers; BMW is piggybacking on that partnership.) For this month's Fashion Week, which began yesterday and runs through next Thursday, BMW has provided a fleet of chauffeured 2010 BMW 5-Series Gran Turismos to select designers and other fashion bigwigs, including Band of Outsiders, Erin Fetherston, L.A.M.B., and Peter Som. The vehicles will run from the heart of Fashion Week at Bryant Park to the shows at Milk Studios, and whereever else fashion types need to go (e.g. Starbucks).

Having two competitors like Mercedes-Benz and BMW sponsoring portions of the same event isn't unheard of -- just check the current list of NASCAR sponsors. However, we're not entirely sure about BMW's choice in partners. MAC is a brash, edgy brand, known for its outrageous spokespersons like RuPaul and Lady Gaga, who seems somewhat different from the slightly restrained, performance-minded customer BMW typically attracts. But whatever: Fashion Week attendees all have money and they all need cars, right?

On a slightly more somber note, we'd like to offer condolences to BMW staffers, as well as the family, friends, and colleagues of designer Alexander McQueen, who was scheduled to particpate in Mercedes-Benz Fashion Week and, if we're properly reading the release below, BMW's Fashion Week activities. McQueen was found dead yesterday in his London home, apparently from suicide. He was 40 years old.

Now in just its second season, M·A·C & Milk has already made significant strides in furthering the evolution of Fashion Week in New York, by providing designers with accessible multilayered support – from a dynamic space for their shows, presentations and special events to M·A·C makeup artistry and product support.  This enables not only established, but also emerging designers to showcase their work on one of the industry’s biggest stages– New York Fashion Week.

“BMW has a rich history of supporting artists and designers, and we’re proud to continue that tradition through our ongoing support of M·A·C & Milk,” said Jack Pitney, Vice President of Marketing, BMW of North America.  “Like our partners at M·A·C & Milk, we too see tremendous value in providing the designers of today and tomorrow with the freedom and flexibility they need to share their creative visions and collections.”

In addition to providing complimentary transportation for M·A·C & Milk designers, BMW will also offer BMW 5 Series Gran Turismo vehicles to notables from the film, music, fashion and media industries throughout Fashion Week.  The 5 Series Gran Turismo – BMW’s contemporary interpretation of the classic gran turismo – combines the stylish elegance of a luxury limousine with the versatility of an SAV and the sleek design of a coupe.  With its generous spaciousness, luxurious ambiance and efficient engines, the BMW 5 Series Gran Turismo is the first of its kind.

BMW Group In America
BMW of North America, LLC has been present in the United States since 1975.  Rolls-Royce Motor Cars NA, LLC began distributing vehicles in 2003.  The BMW Group in the United States has grown to include marketing, sales, and financial service organizations for the BMW brand of motor vehicles, including motorcycles, the MINI brand, and the Rolls-Royce brand of Motor Cars; DesignworksUSA, a strategic design consultancy in California; a technology office in Silicon Valley and various other operations throughout the country.  BMW Manufacturing Co., LLC in South Carolina is part of BMW Group’s global manufacturing network and is the exclusive manufacturing plant for all X5 Sports Activity Vehicles and X6 Sports Activity Coupes.  The BMW Group sales organization is represented in the U.S. through networks of 338 BMW passenger car centers, 335 BMW Sports Activity Vehicle centers, 142 BMW motorcycle retailers, 90 MINI passenger car dealers, and 31 Rolls-Royce Motor Car dealers.  BMW (US) Holding Corp., the BMW Group’s sales headquarters for North America, is located in Woodcliff Lake, New Jersey.
Information about BMW Group products is available to consumers via the Internet at:
www.bmwgroupna.com
#      #      #

Journalist note: Information about the BMW Group and its products is available to journalists on-line at the BMW Group PressClub at the following address: www.press.bmwna.com.  Additional information, images and video may be found at www.bmwusanews.com. Broadcast quality video footage is also available via The NewsMarket at www.thenewsmarket.com.

#      #      #
ABOUT M•A•C COSMETICS
M•A•C (Make-up Art Cosmetics), a leading brand of professional cosmetics, was created in Toronto, Canada in 1984 and is part of The Estée Lauder Companies, Inc. The company’s popularity has grown through a tradition of word-of-mouth endorsement from makeup artists, models, photographers and journalists around the world. M•A•C is now sold in 73 countries worldwide. For a M•A•C location visit maccosmetics.com.

ABOUT MILK STUDIOS
Milk, one of the world’s premiere photography studios, stands at the crossroads of fashion, photography, art and media. Based in New York and Los Angeles, The Milk Group includes Milk Digital, an innovative new media facility, Milk Gallery, an arts and events space representing emerging talent, Legs, an Emmy nominated film and production shop, and House, a full service casting agency. Partner Mazdack Rassi’s commitment to expanding the world of Milk has produced a cultural hub for nurturing creativity and supporting partnerships with some of the industry’s most visionary talent and edgiest brands. Check them out at http://www.milkstudios.com.
#      #      #