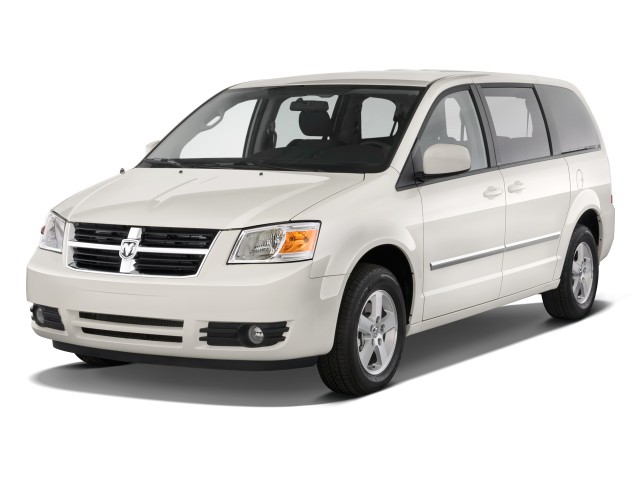 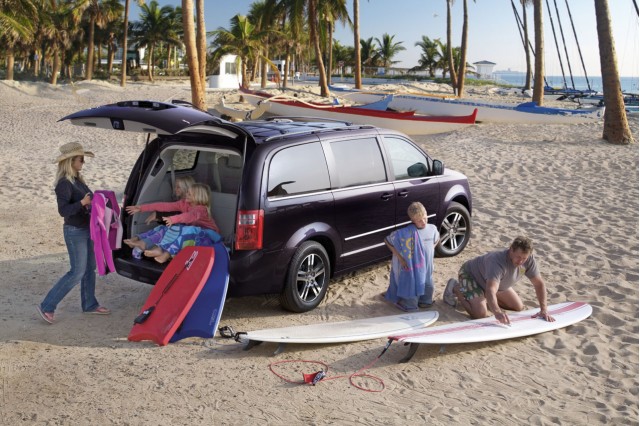 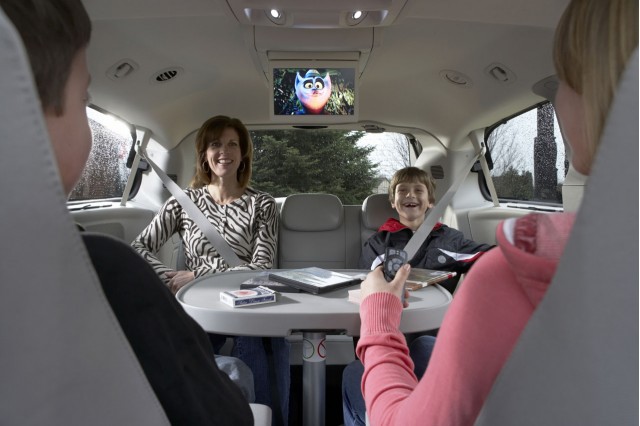 Chrysler has announced that for a limited time it will offer a no-questions-asked return policy on its 2010 Dodge Grand Caravan or Chrysler Town & Country minivans.

From today through March 31, if buyers trade in a competing model (owned or leased), they qualify for the Minivan Pledge, which allows them to return a purchased 2010 Town & Country or Grand Caravan to the dealership, within 60 days.

The move is likely in anticipation of stronger competition this year from several other new minivan models. First there's the all-new 2011 Toyota Sienna that's just now reaching dealerships. Then, later this year a new 2011 Honda Odyssey—as previewed at the Chicago Auto Show this week with an Odyssey Concept—will arrive.

There are a few limitations to the Chrysler deal. You'll be scot-free provided you haven't put more than 4,000 miles on the vehicle in those 60 days, and provided the vehicle has less than $200 of damage. You'll also be charged 30 cents per mile you've put on the vehicle since the sale date.

But even considering that, it's likely that you won't owe more than a few hundred bucks if you decide you don't want the vehicle a couple of weeks down the line. That sure beats the instant hit—of several thousand dollars, typically—that new vehicles take as soon as they're driven off the lot.

For more details, please ask to see the fine print at the dealership, where you'll be asked to sign a one-page Minivan Pledge at the time of sale.

In TheCarConnection.com's Bottom Line on the 2010 Dodge Caravan, editor Marty Padgett calls this minivan the "overall leader in minivan practicality," and likes the interior storage solutions and entertainment options (we give them a rare score of 10 in our Features category). However the plasticky interior trim is still a sticking point, and styling with this generation of the Caravan—as well as the Town & Country—has been more polarizing.

"Chrysler Group is confident we have the best minivans in the marketplace and are promising customers if they don't think their minivan is great, we will take it back," said Fred Diaz, the president and CEO for the Ram brand and Chrysler group sales chief.