Timing Is Everything: Mike Rowe Spreads The Word About Ford Quality 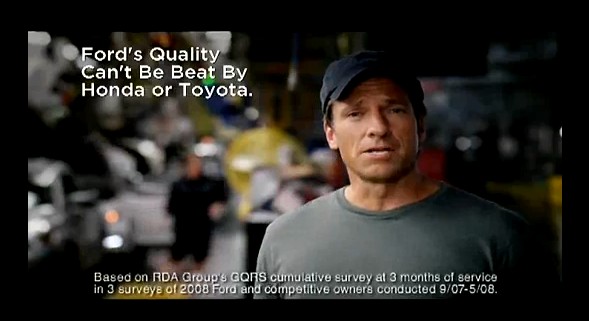 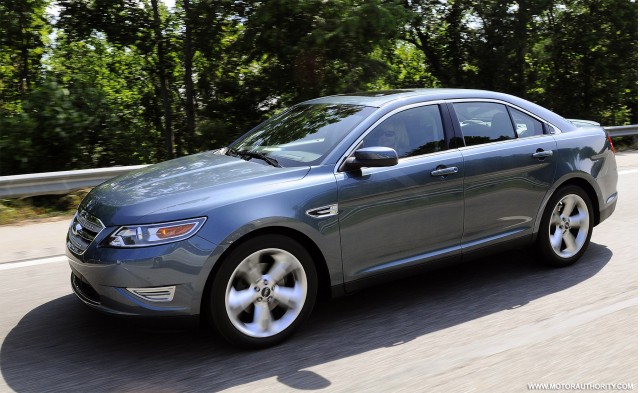 Earlier this week, TCC editor Marty Padgett saw a commercial touting the quality of Ford vehicles and how they're built better than Toyotas or Hondas. Given that Ford recently launched an incentive program to woo Toyota owners worried about the company's current recall fiasco, we thought this was just another example of Ford taking advantage of a rival's misfortunes.

Problem is, when we went looking for the ad that Marty described, we couldn't find it anywhere on the web, which struck us as highly unusual. We did find a news article or two that seemed to confirm our suspicions, but no clips. So we went straight to the source. And as it turns out, the issue is a bit more complicated than we'd thought.

Last summer, Ford began a marketing campaign called "Spread the Word", which highlighted the quality of Ford cars and trucks. To serve as the face of the campaign, Ford tapped its popular spokesman, Mike Rowe -- which wasn't a bad move, given that Rowe is apparently the fourth most trusted celebrity in America these days, just behind James Earl Jones, Tom Hanks, and Michael J. Fox. "Spread the Word" was a small campaign, so it came and went without causing too many waves. But now that the Toyotageddon is upon us, interest in the clips has been rekindled.

Since the footage of Rowe was shot months ago, it was never intended to be used as a means of kicking Toyota while the automaker is so far down on its luck. It's merely a coincidence that in discussing Ford products, the clips explicitly ding the quality of Toyota vehicles. Some dealer networks, however, have recently seized on the campaign's message and have begun re-using the footage for regional ads.

Frankly, we wouldn't have a problem with these spots even if Ford had whipped them up on the fly for a national ad campaign. Rowe's pitch is straightforward, and if there's a boastful edge to the message, his likable personality softens the blow, steering the ads out of trash-talk territory. Take a look for yourself: