GM Says it Will Support B20 Biodiesel 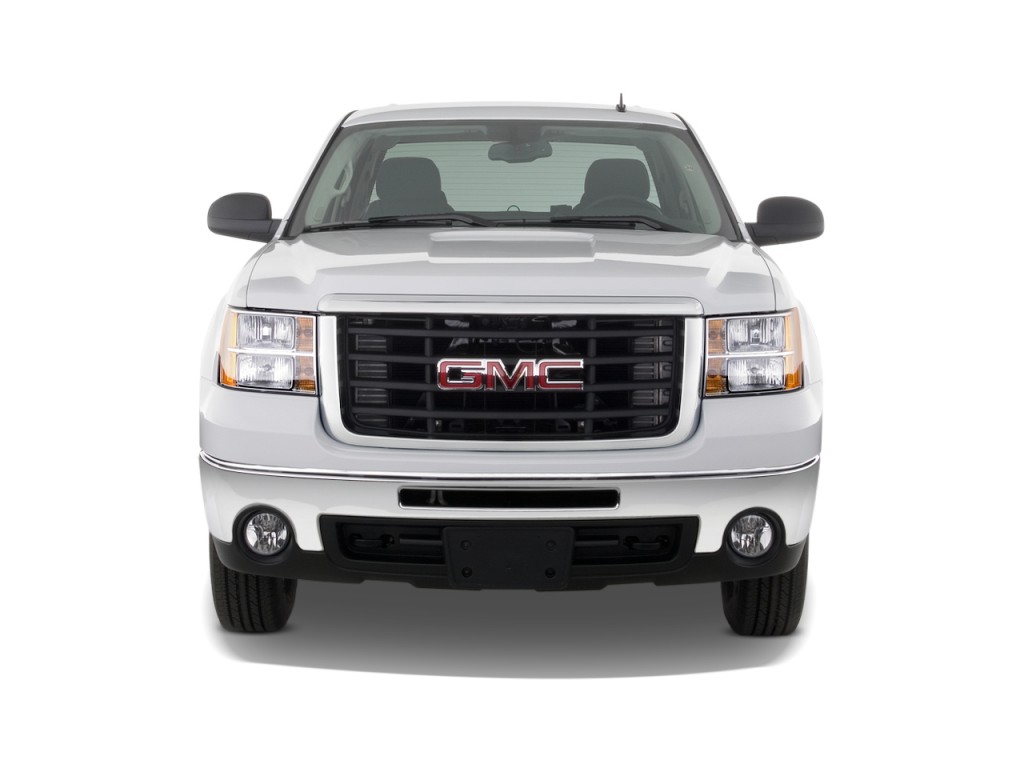 General Motors said at the National Biodiesel Conference that the 6.6-liter turbodiesel engine available in heavy-duty Chevrolet Silverados, 2011 GMC Sierras, 2011 Chevrolet Express and 2011 GMC Savana vans will be compatible with B20 fuel, which is a 20-percent blend of biodiesel.

Ford and Chrysler have already announced their support for the B20 blend. The three automakers produce a lot of the light vehicles that use diesel and are sold in North America--more than 80 percent of them.

In the past, GM had offered B20 as an option for fleet vehicles. For the 2011 models, GM will upgrade the seals, gaskets, and the fuel filter, along with adding more heating ability to the fuel circuit. These changes will make the standard equipment compatible with B20 fuel.

Chrysler got on the B20 bandwagon first, with fleet vehicles (Dodge Rams) getting approval in 2007. Ford has already said its 2011 Ford F-Series pickups will get B20 approval.

Biodiesel is made from the oil and fat byproducts of livestock, soybean protein, and other products. Given the concerns about renewable fuels like ethanol cutting into food supplies, biodiesel is being touted an another option by its supporters.