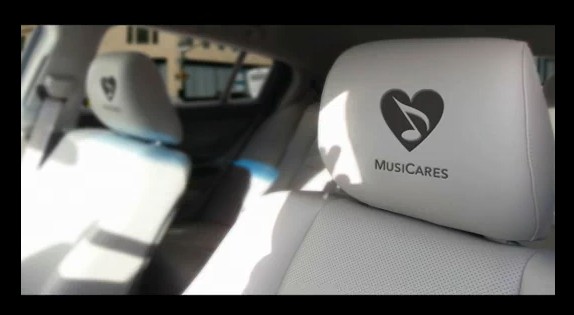 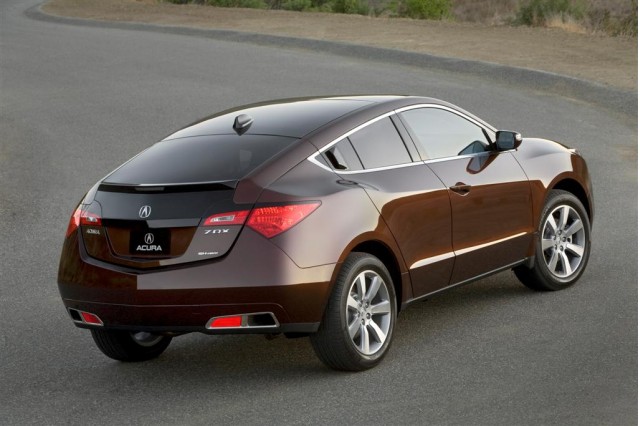 A musician's life isn't easy. Like other entrepreneurs, the musician has to hustle, piecing together jobs to make a living, but the earnings can be slim and the competition tough. Putting aside cash for healthcare and personal emergencies is often difficult, if not impossible. That's why in 1989 the National Academy of Recording Arts and Sciences (the folks behind the GRAMMY Awards) launched the nonprofit MusiCares to make things a bit easier for America's musicians. This year, MusiCares has found a new fundraising partner in Honda.

Honda has donated a 2010 Acura ZDX to MusiCares, and it's customized the luxury crossover "concept coupe" with a top-end stereo system, 20" wheels, logo headrests, and more. The special model is now listed on eBay Motors, where the current bid is just north of $48,000 -- not far above the ZDX's starting price of around $45,000. Here's a video clip explaining what makes this particular 2010 Acura ZDX so special, including its status as the first production model created by the Acura Design Studio in Torrance, California:

Bidding ends at 5:00pm PST today, so if you're interested, get cracking.

Side note: we can't help but wonder how the 2010 Acura ZDX will fare in comparison to its cousin, the 2010 Honda Accord Crosstour. Although they're not mechanically related, they definitely share some design language. To its credit, the ZDX looks as if it's been carried out with slightly more finesse than the roundly critiqued, chunky Crosstour, but we'll see if that rings true with buyers.