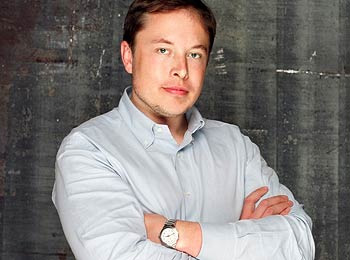 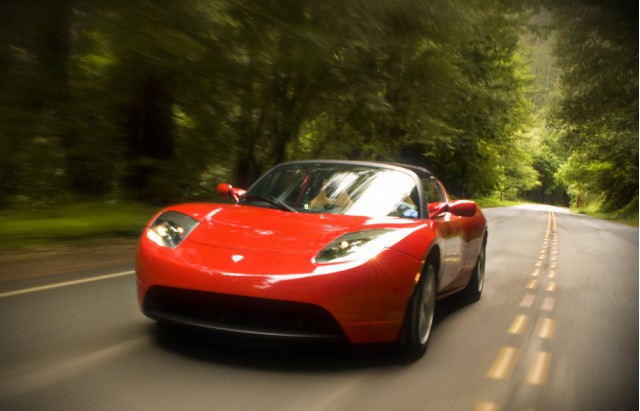 Earlier this week, our own John Voelcker raised a number of questions about Tesla and its long-term viability. Now Wired -- a high-tech media outlet that often champions the EV automaker -- has revealed some interesting news about Tesla's recent $465 million loan from the U.S. Department of Energy, its tie-up with Daimler, its impending IPO, and the responsibilities of its controversial CEO, Elon Musk.

In the IPO paperwork submitted to the Securities and Exchange Commission,  Tesla included this interesting tidbit:

In other words, Musk and "certain of his affiliates" need to retain a 65% stake in Tesla for at least a full year after completing the Model S. Precisely what constitutes "completion" is up for debate -- sales? production? just finding a place to build the damn thing? -- but if the Model S is slated to launch in 2012, that would mean that Musk is locked into his position (his stock position, anyway) until 2013. Musk and his pals can't simply issue the public offering, cash out, and walk away without throwing the loan into default.

But the DOE isn't the only outfit that's interested in Tesla's Musk. Daimler, which owns about 9% of Tesla Motors, has also put the reins on the outspoken entrepreneur. In the contract between the two companies, there's a stipulation that Musk must remain as CEO until December 31, 2012 or until the Model S is completed -- whichever comes later. In the event that Musk decides to step down, Daimler's VP of electric drive systems, Dr. Herbert Kohler, has to approve his replacement. We don't know what penalties Tesla might incur if it breaks this agreement, but we assume it would give Daimler the chance to take some or all of its $50 million investment and go home.

On one level, Musk should take these stipulations as compliments. They demonstrate how highly the DOE and Daimler value his vision, connections, and drive. However, those two also understand that companies dominated by a charismatic figure like Musk can go belly-up if that leader should ever jump ship.

Of the arrangements, the DOE's seems slightly less restrictive for Musk. There's no requirement that he remain in the CEO position; he can change jobs or bail entirely, so long as he maintains a 65% stake in the company. True, they've got the guy by his wallet, but Musk's wallet is pretty big. Or so we've heard.

The arrangement made with Daimler is slightly more binding, since it essentially chains the guy to his desk until he delivers. That sounds like something just shy of indentured servitude -- but then, if we were faced with launching a pricey, new-tech automobile, we'd probably be willing to do far more for Daimler's money and infrastructure.