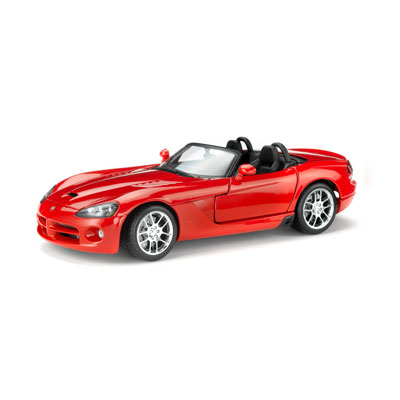 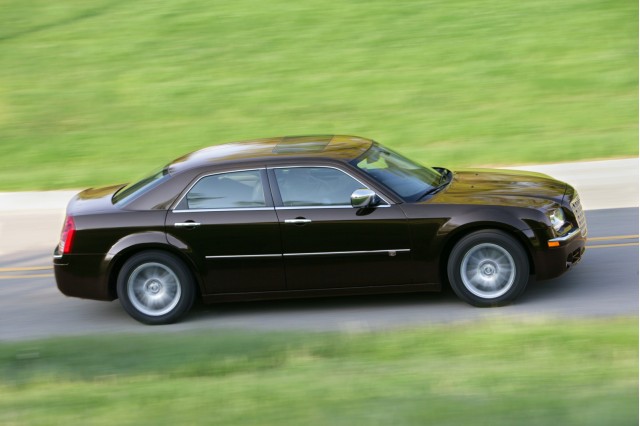 To put it mildly, Chrysler is having a tough time on the sales front. Despite some incentives added over the last weekend of January to woo safety-concious Toyota owners looking for a trade-in, the company saw an 8% slip in sales compared to January 2009 -- which was itself a dismal month, ringing in 55% below January 2008. There are a range of possible reasons behind the slide, but two stand out: (1) Chrysler's lack of new, attention-grabbing vehicles, and (2) the general absence of product-focused advertising.

Nothing can be done about the former; product development takes time, and Chrysler's R&D chain slowed to a crawl during the several months prior to bankruptcy and restructuring. We'll see if the situation improves after the launch of the 2011 Jeep Grand Cherokee and other new/revamped vehicles.

As for the latter, we don't fault CEO Sergio Marchionne and Olivier Francois for wanting to re-brand the company, and their efforts will likely pay off down the line, but would it kill them to toss out a handful of product-specific ads?

Off the lots, it's a different story: Chrysler is doing a bang-up job with licensed products, offering as many (or more) t-shirts, watches, and other collector goodies as any of its competitors. The company is in the process of expanding the offerings on its Chrysler Group Collection shopping site, and most of the items speak to each of the company's brands, as re-envisioned and clarified by Chrysler's new management team.

For example, upscale Chrysler gets goodies like a wooden-cased wine set and leather holder for business and credit cards. Rugged, outdoorsy Jeep gets precision compasses. And performance-friendly Dodge gets snazzy replicas and, well, a beach ball. The Ram section of the site isn't up yet, but when launched, it will offer work gloves and an 18-can cooler -- in camo, natch.

Now if Chrysler could just sell enough beach balls to make up for its weak auto sales, it'd be in business.... 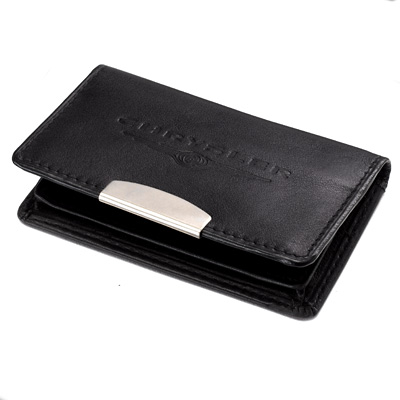