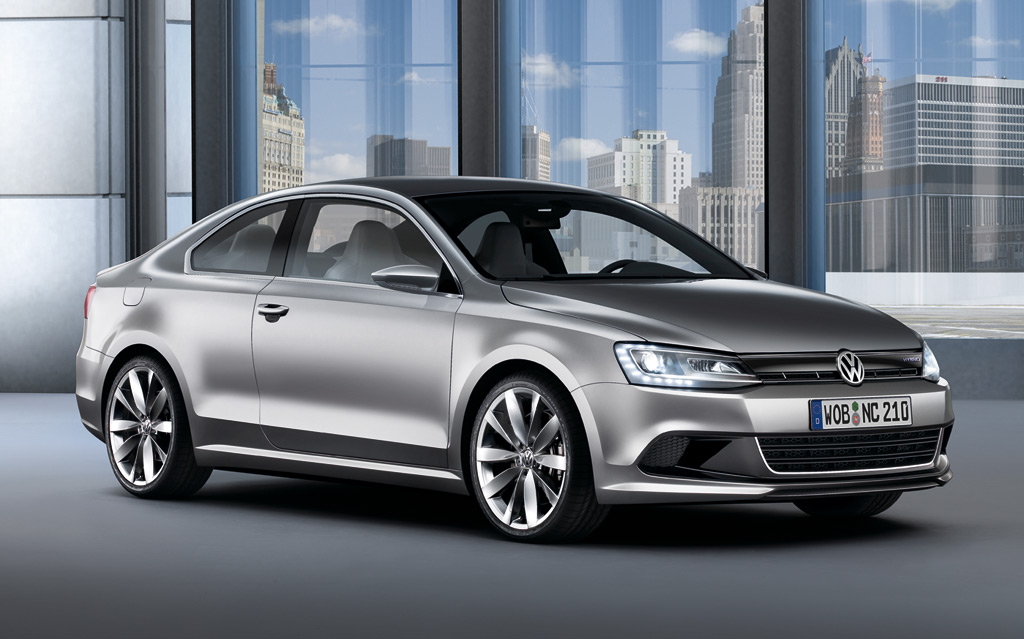 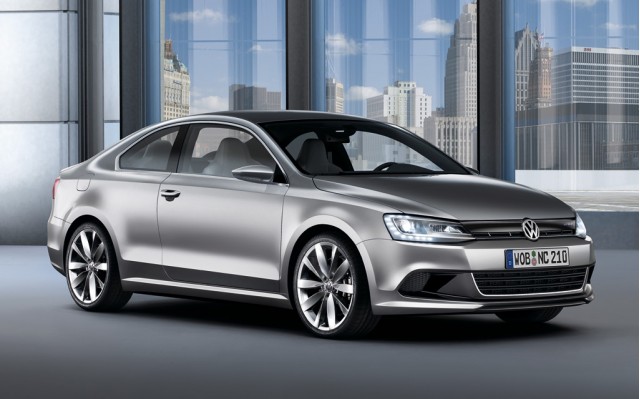 About three years ago, the Volkswagen Group set a goal of catching up with the world's #1 automaker, Toyota. And to its credit, VW leapfrogged past Toyota last year to become the world's largest automaker -- at least in terms of production volume. Now Volkswagen has reaffirmed its commitment to the goal of besting Toyota in productivity, sales, and profit by the year 2018. While we quietly wonder at the Axis Powers' eternal dream of world domination, we suggest you check Viknesh Vijayenthiran's report on VW's announcement at our sister site, Motor Authority. 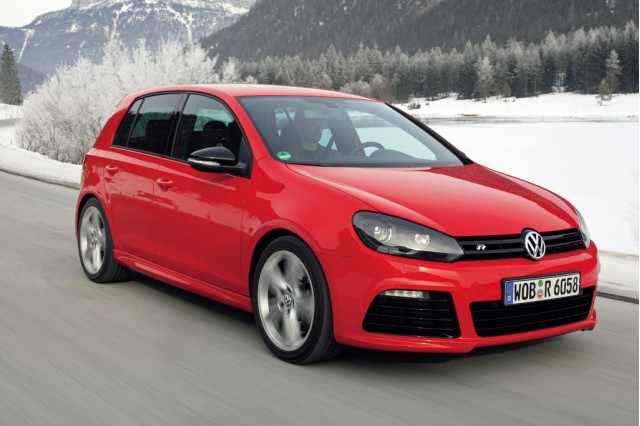