Piling On: Problems With Prius Brakes Are Toyota's Latest Worry 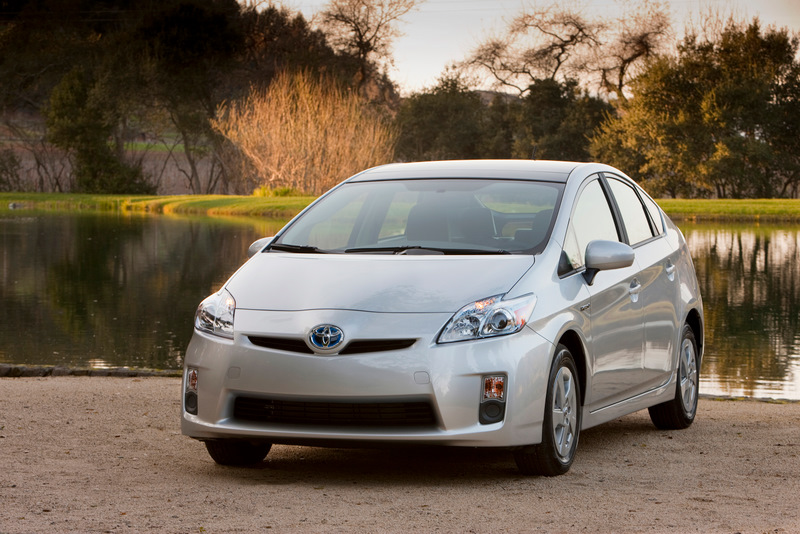 When it rains, it pours. And Toyota may find itself swimming a lot faster if new allegations of safety problems prove to be true.

In Japan this morning, the Ministry of Transportation ordered the company to investigate complaints into brake problems in its new 2010 Toyota Prius. 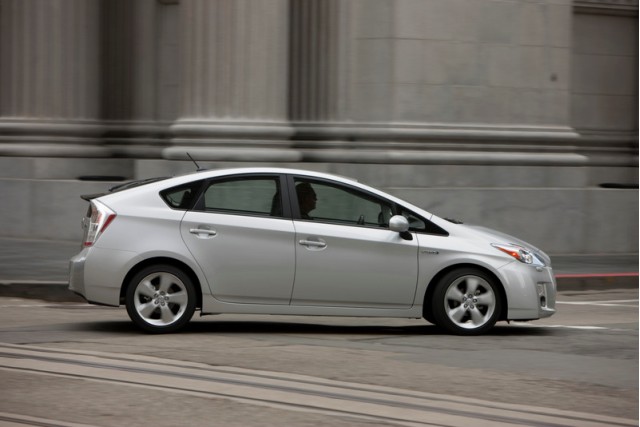 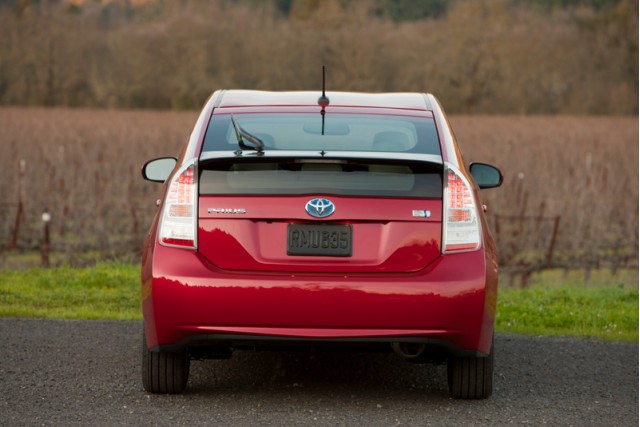 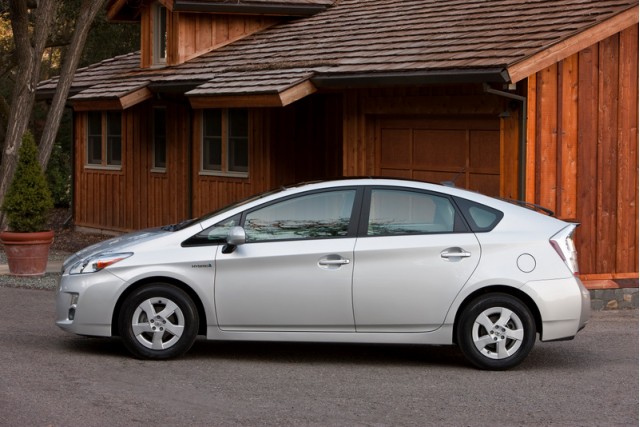 All but one of the 14 Japanese complaints occurred in December or January; more than 100 complaints have been filed with the U.S. National Highway Traffic Safety Administration related to the 2010 Prius.

So far, the Japanese investigation applies only to the third-generation 2010 Prius, introduced in the U.S. early last year. It does not include either first-generation (2000-2003) or second-generation (2004-2009) Prius models.

According to a Toyota spokeswoman in Japan, the complaints center around an unusual brake pedal feel.  Drivers complain of loss of braking ability or feeling the brakes slip, often on bumpy or icy roads.

Like virtually all hybrid cars, the 2010 Toyota Prius has regenerative brakes that use wheel motion to turn a generator that recharges the battery before engaging the friction brakes.

The 2010 Toyota Prius has sold well around the world, leading to shortages in some markets. It is currently Japan's best-selling car, due in part to hefty financial incentives for consumers to buy highly fuel-efficient cars.

Toyota is in the midst of recalling more than 8 million cars on five continents to rectify two different issues thought to have caused accelerator pedals to stick open.

The first involved oversize floormats that could trap the accelerator in the open position; the second was caused by condensation that roughened a component of the pedal mechanism, potentially causing it to stick open.

For full details on the two earlier Toyota recalls in North America (including certain Lexus and Pontiac models)--along with what to do if your accelerator sticks--visit our summary: Toyota And Lexus Recall: Everything You Need To Know.