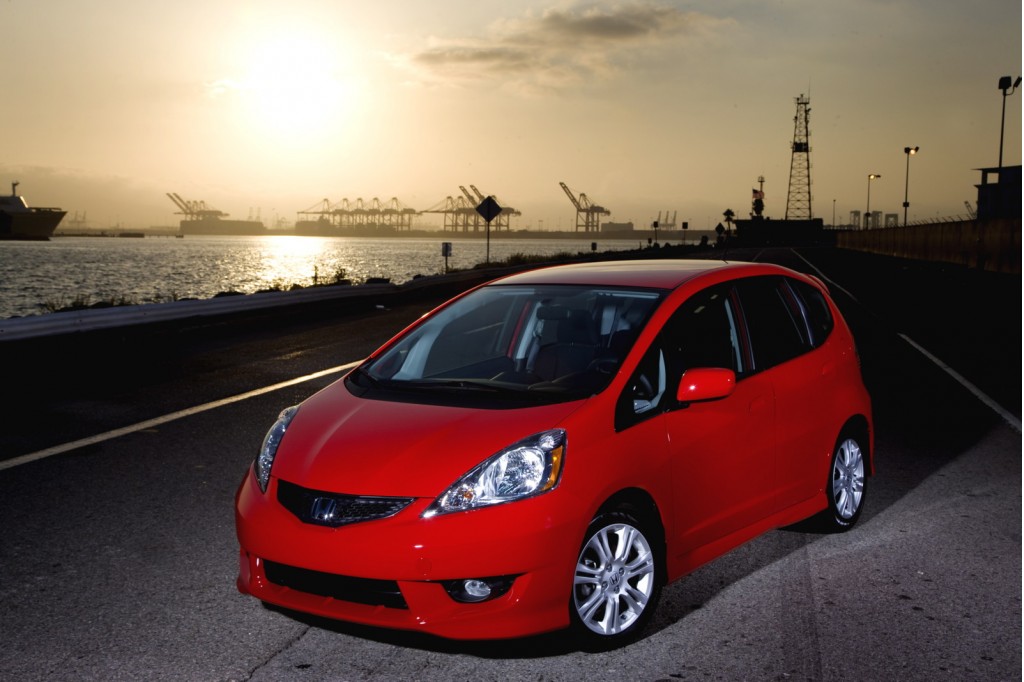 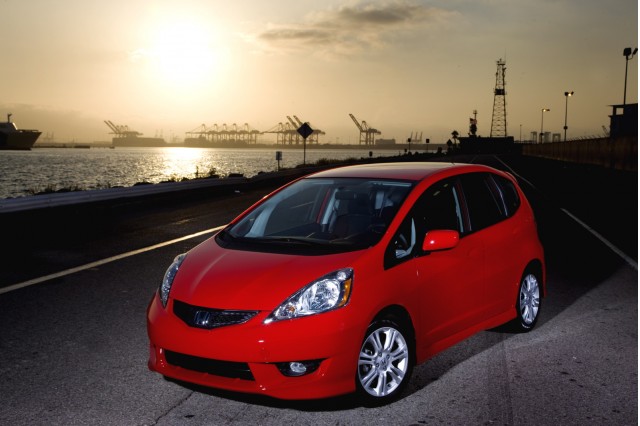 The tiny kei cars still beat out the Insight, but no regular-size cars did 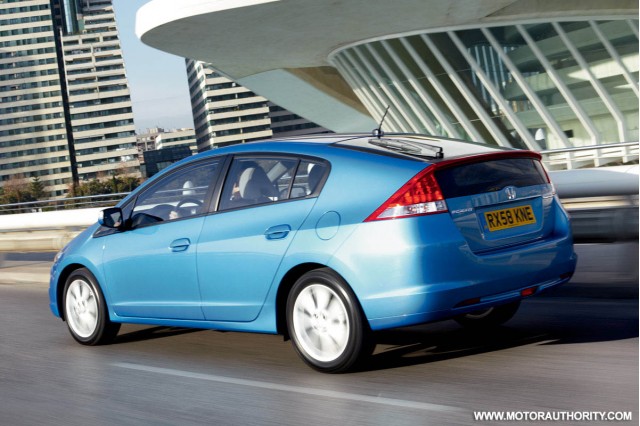 Honda had big plans for the 2010 Insight. With low pricing and high tech, Honda hoped the Insight could leapfrog past the Toyota Prius to become the hottest hybrid on the market.

Unfortunately, Honda's dreams haven't exactly played out as planned. When the 2010 Insight launched in March of last year, Honda set a U.S. sales goal of 90,000 units in the car's first 12 months, but as of December, just 20,572 had been purchased. Last summer, Honda downgraded its projections for the Insight to 60,000 cars -- a target the company still isn't likely to reach, since the model's one-year anniversary is just around the bend, and it's being outsold by the Prius nearly seven-to-one.

Numerous factors have been blamed for the Insight's troubles: inexpensive gasoline, poor marketing, "biblically terrible" reviews. Now the company's executive vice president, Koichi Kondo, has admitted that Honda cut too many corners during the Insight's development, particularly where size is concerned: "I think we compromised too much on size in pursuing fuel efficiency." In Japan, where the population is thinner than in any other industrialized nation, that's been less of a problem, and the Insight has been a strong seller (though still not as strong as the Prius). For U.S. consumers, however, the Insight can feel uncomfortable and cramped.

Honda is also having troubles with its popular compact, the Honda Fit (and we're not just talking about the recall). While sales of the 2010 Fit remain strong in the U.S. and elsewhere, Honda is planning to bring a Fit hybrid to the market later this year. The problem is, hybrid technology is expensive, and the traditional Fit already boasts commendable fuel economy. So, Honda rightly wonders, how many customers are going to shell out several thousand more for a hybrid version of a car that already earns 28 mpg city/35 mpg highway? Kondo admits that his engineers are "struggling" with the problem -- and we're guessing his sales team is, too.