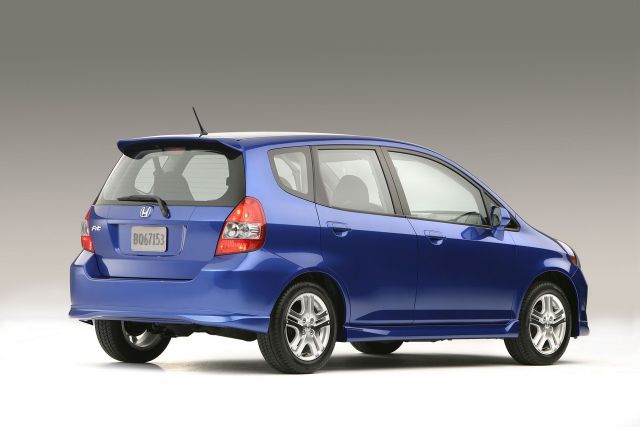 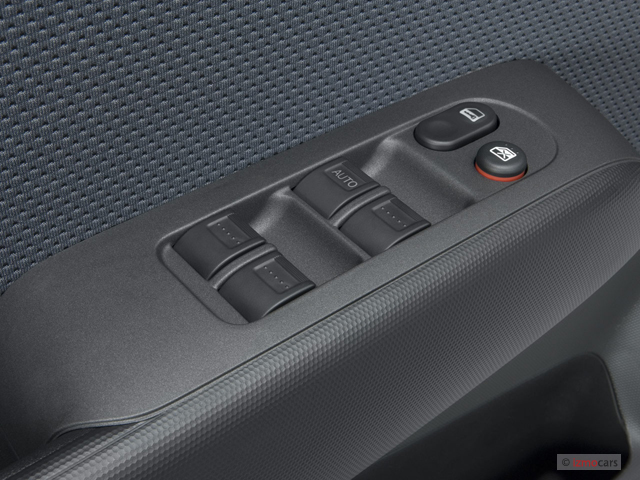 It's been a bad week for Japanese carmakers. First Toyota (NYSE:TM) gets backhanded by the NHTSA over its ongoing unintended acceleration issues--and associated multi-million-car recalls--and now the Honda Fit faces recall over a fire hazard.

Honda (NYSE:HMC) today announced a recall of 646,000 Fit (Jazz in some markets) compact hatchbacks due to a faulty master switch that could allow water to enter the power window switch, potentially causing a fire. Of those, 140,000 cars in the U.S. are subject to the recall.

While not as wide-ranging as the Toyota recall, the Fit recall, which affects 2007-2008 model-year cars, is no less dangerous. The car fire could potentially start at any time, causing property damage and personal injury--especially if while the car is driving down the highway, or parked in a garage. Already several vehicle fires have been reported, prompting Honda to issue the recall.

The fix is simple enough--Honda dealers will either retrofit the car with a new switch or put in a waterproof skirt. Of course, Toyota's fixes are simple enough as well--both the floormat recall and the unintended acceleration recall require little more than modification to the pedal assemblies and floormats.

This isn't the Honda Fit's first recall for weather-related problems on 2007-2008 models. In late 2007, Honda issued a recall for a problem with the occupant detection system for the front passenger airbag. If subjected to road salt in snowy areas, the salt and snow could cause corrosion, breaking the wire that detects if a child seat is present. This failure would then allow the airbag to deploy in the event of a crash, potentially injuring the child.