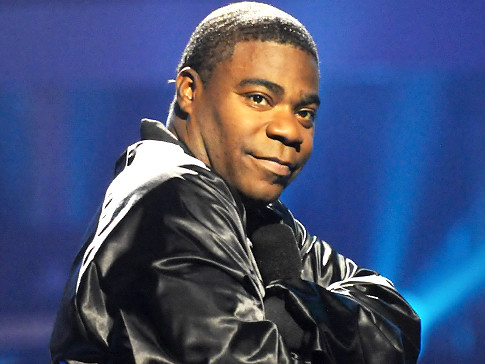 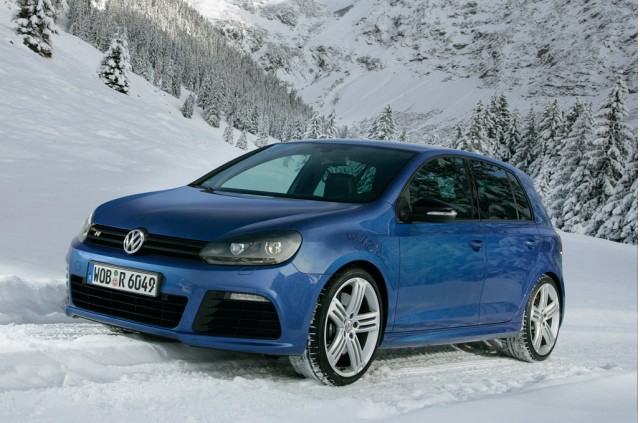 If you grew up in a large family, you probably remember "Punch Buggy", the road-trip game that allowed the first kid in the car to spot a Volkswagen Beetle the opportunity to punch a sibling in the arm. Now, VW is hoping to resuscitate the fun of family violence with its new "Punch Dub" campaign, which launches during the Superbowl broadcast on February 7. According to a company press release, "The ad, which includes a special cameo by actor and comedian Tracy Morgan, will show a variety of people in different driving situations gently slugging others in the arm every time they spot a Routan, Tiguan, CC or any other Volkswagen model." Yeah, "gently slugging" is exactly how we remember it.

But don't think that Morgan will be the only one enjoying fist-fights and driving distractions. You, too, can join in the fun when VW launches the "Punch Dub" game, which will "encourage people to dole out virtual 'slugs' to friends and family" through VW's Facebook page. And just like in real life, violence has its rewards: "The more friends you punch, the better your chances are of winning a weekly prize (6-month leases on specific vehicles listed online) and the Grand Prize: a new Volkswagen CC."

Of course, if VW had asked us for input, we'd have told them that we prefer the 2011 Volkswagen Golf R to the Volkswagen CC. We might've also reminded the company about Morgan's history as a convicted drunk-driver and alleged groper, which seems an unfortunate tie-in for a campaign that's about beating up people while driving. But whatever: those Routan ads with Brooke Shields proved once and for all that VW's marketing team totally know what they're doing.