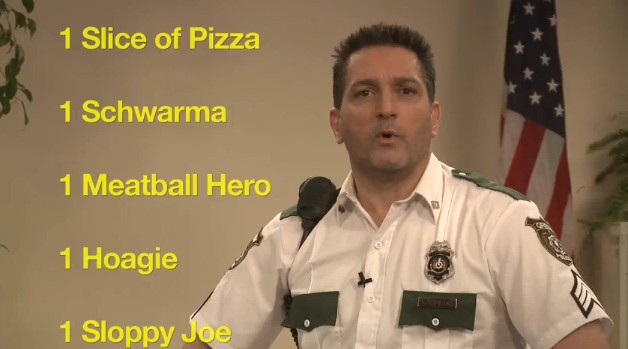 Audi has big dreams of leaving BMW and Mercedes-Benz in the dust, so it's not surprising that the company is planning to advertise during the Superbowl again. What's slightly unusual, though, is that Audi's commercial will feature the 2010 Audi A3 TDI. We'd guess that Audi selected the TDI to tap into the trend toward greener automobiles, and since company reps have said that electric cars are for "idiots" (despite railing out three iterations of an Audi BEV concept), clean diesel vehicles like the TDI are about as green as Audi can go at the moment.

Of course, Americans have shown that they're not very diesel-friendly, but Audi is hoping to change minds with this Superbowl ad and its YouTube spin-offs, which center on something called the "Green Police". Looking like a weak knock-off of Reno 911, the "Green Police" give tips about things like unplugging power strips and limiting napkin consumption. Sounds like a recipe for hilarity. And here's the proof:

Which only goes to show: nothing is quite as sad as an advertiser who tries to manufacture a viral video. We know that Jason Statham's acting abilities may be somewhat limited, but maybe Audi should consider reviving the guy's contract for next year.