TomTom Has Been Watching You Speed, And Now It's Telling All 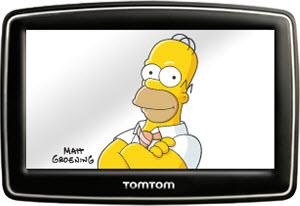 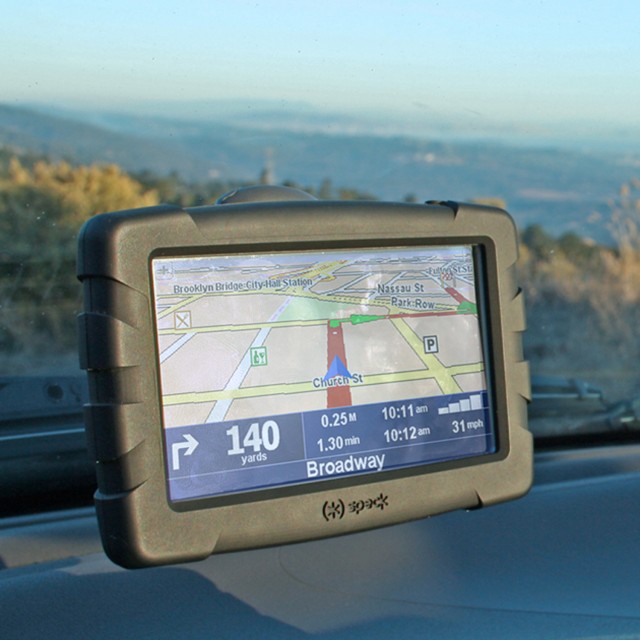 You already know that many drivers use GPS devices, and that many of those devices are made by TomTom. What you may not have known is the degree to which TomTom has been tracking and recording data about your traveling habits -- specifically, the time it takes you to get from Point A to Point B. Using a bit of software known as IQ Routes, TomTom devices have quietly been uploading driving data to a national speed database, in an effort to help fleet drivers motor across the country quickly and efficiently. While that sounds a shade Big Brotherly, there are a couple of upsides: for one, the data sources remain anonymous. Even better, the data shows that most of you drive the speed limit. Let's keep it that way. [TopSpeed]