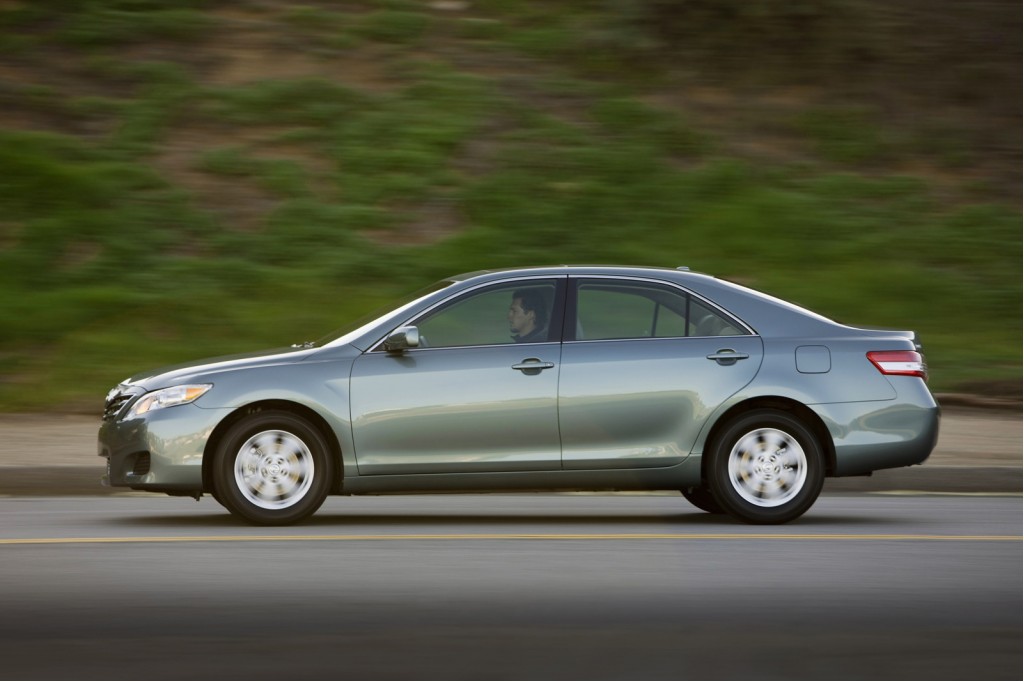 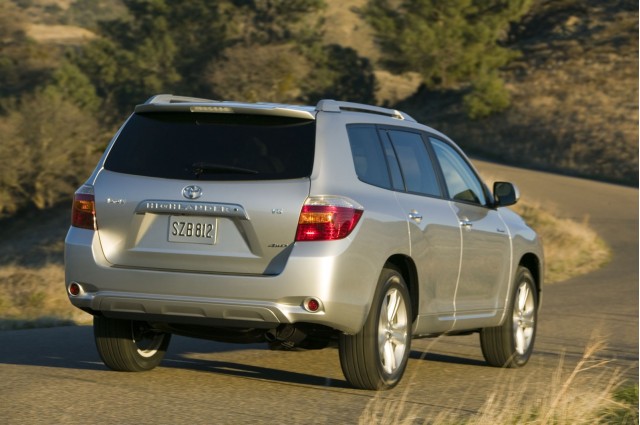 Toyota's recall troubles keep stacking up, but the giant carmaker has been sluggish to respond. Cars subject to the latest recall for a stuck accelerator pedal are still rolling off assembly lines, even as the company struggles to repair the 2.3 million affected cars. But that won't last much longer, as Toyota announced late today that it is instructing dealers to halt sales and will soon halt production of all affected models.

Production will continue through the end of this week, but is expected to temporarily cease for the week of February 1 so Toyota can "assess and coordinate activities." "Helping ensure the safety of our customers and restoring confidence in Toyota are very important to our company," said Bob Carter, group vice president and Toyota Division general manager.  "This action is necessary until a remedy is finalized. We're making every effort to address this situation for our customers as quickly as possible."

The decision to stop production could have a huge impact on the company, as eight of the most popular models are affected.

Last Thursday, Toyota issued a recall for 2.3 million vehicles that can potentially face issues with sticking accelerator pedals, causing the vehicle to accelerate on its own. Eight models, including the RAV4, Corolla, Matrix, Avalon, Camry, Highlander, Tundra, and Sequoia fall within the scope of the recall.

Toyota said in its recall announcement that the problem is rare and only presents in cars with worn accelerator pedals. That might mean that new-production vehicles won't face the issue until farther down the road, allowing time for the fix to be made at dealerships. Cars bought recently will still need to be addressed to prevent the problem from occurring in the future, however.

If faced with a stuck accelerator, Toyota advises owners to apply the brakes steadily and firmly, without pumping the brakes, and to shut off the engine at the earliest safe opportunity.