Ford to Replace Ranger With F-150? 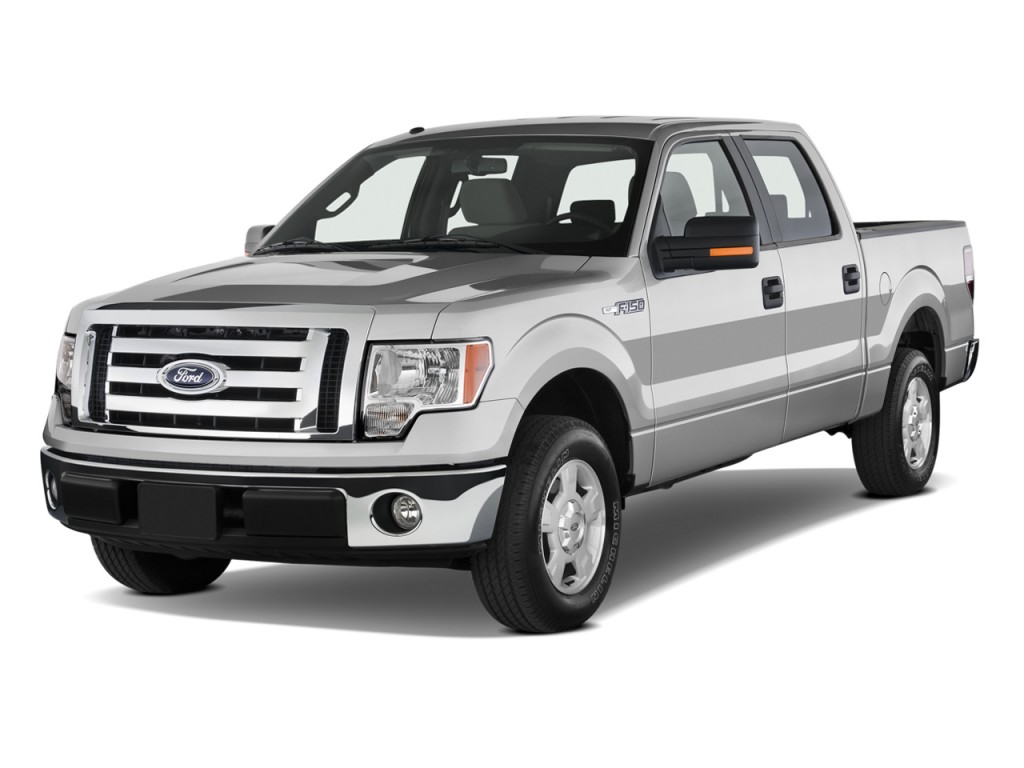 Pickuptrucks.com is reporting that when production of the Ford Ranger pickup truck ends next year, the company may not replace it with a redesigned version. Instead, Ford expects customers will either shift from trucks into small cars such as the upcoming Fiesta and Focus, or into the larger F-150. This doesn't necessarily mean Ford is abandoning the segment--the company may still bring a version of its upcoming global mid-size truck here, and would be a logical Ranger replacement.

The Ranger was the second-best selling compact pickup truck in the U.S. last year, behind the Toyota Tacoma.

Ford is promising that the upcoming F-150 will have more fuel-efficient engines,  such as a 3.5-liter EcoBoost V-6 and a 3.7-liter V-6 as well. A 4-cylinder EcoBoost engine is a possibility, as well.

The global Ranger will replace the truck in other markets, and Ford hasn't finalized a decision whether to bring it here or not.

We think it should come stateside, as Ford would be crazy to concede its place in the compact-pickup market. Yes, Ford's group vice president of product development, Derrick Kuzak, did tell Pickuptrucks.com that most Ranger buyers are commuters who don't often use the trucks for utilitarian purposes. But right now, the Ranger commands a large piece of a relatively small market. Small-truck buyers don't have a ton of choices, and seeing as the Ranger is the second-best selling truck in the class, it's hard to see what Ford gains by eliminating the Ranger.

This is especially true, considering that the F-150 is bigger and more expensive than the current Ranger. City-dwellers, especially, might find the idea of driving a F-150 in parking-challenged urban environments to be disdainful.

We'll see what Ford ultimately does, but we expect the Ranger to stick around in some form or another.