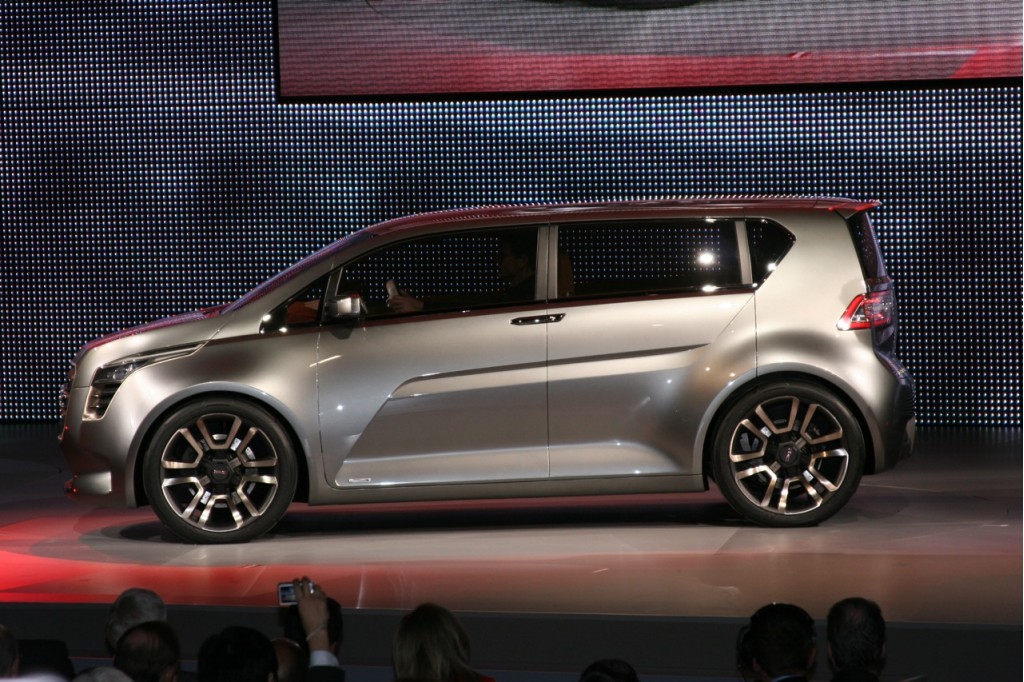 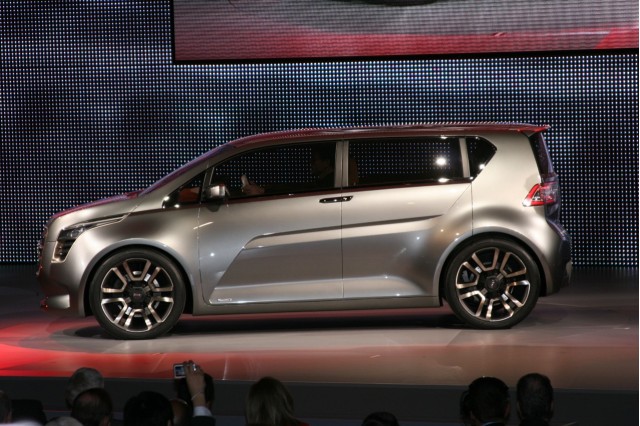 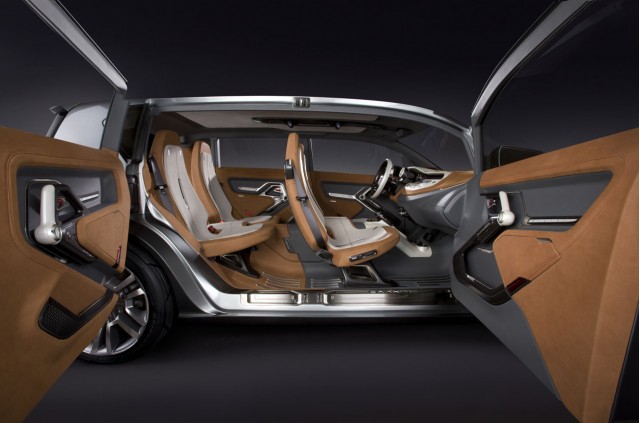 In case you hadn't noticed, General Motors has been pretty quiet on the advertising front lately. The company hasn't launched any snazzy new-media campaigns like the highly successful one Ford put together for the Fiesta -- but then again, neither has GM opted for any controversial, full-scale rebranding campaigns, like those spearheaded by Olivier Francois at Chrysler. On the whole, GM has been traveling the tried-and-true marketing route with both message and means of delivery, running product-focused ads on TV, radio, the web, and in print. But that may soon change.

At the 2010 Detroit Auto Show, GM showed off a new concept vehicle, the GMC Granite, which was explicitly geared to the same 35-and-under consumers who might otherwise purchase a Scion xB, a Nissan Cube, a Kia Soul, or other compact crossover -- including the slightly larger GMC Terrain. Although GM is using plenty of TV buys for the Terrain, it's also making heavy use of YouTube [warning: terrible, loud, hipsterish Banana Splits theme song ahead] and hoping that some of that lower-budget promotional fodder might go viral. (Sadly, viral is impossible to plan, but a company can dream, right?)

If GM's new media marketing efforts for the Terrain bear fruit, Buick-GMC's director of advertising and promotions, Steve Rosenblum, suggests that the company may ditch TV spots altogether in marketing youth-oriented models like the Granite. In such cases, GM would rely on video-sharing, social networking, and even QR codes (those wonky, blocky looking boxes you see next to ads now and then) to encourage people to learn more about GM vehicles via their smartphones. That last item would be a particularly good tack to take, and with the boom in mobile web usage, it could put GM slightly ahead of its competitors -- provided, of course, that GM's products can hold the shifting attentions of Milennials.