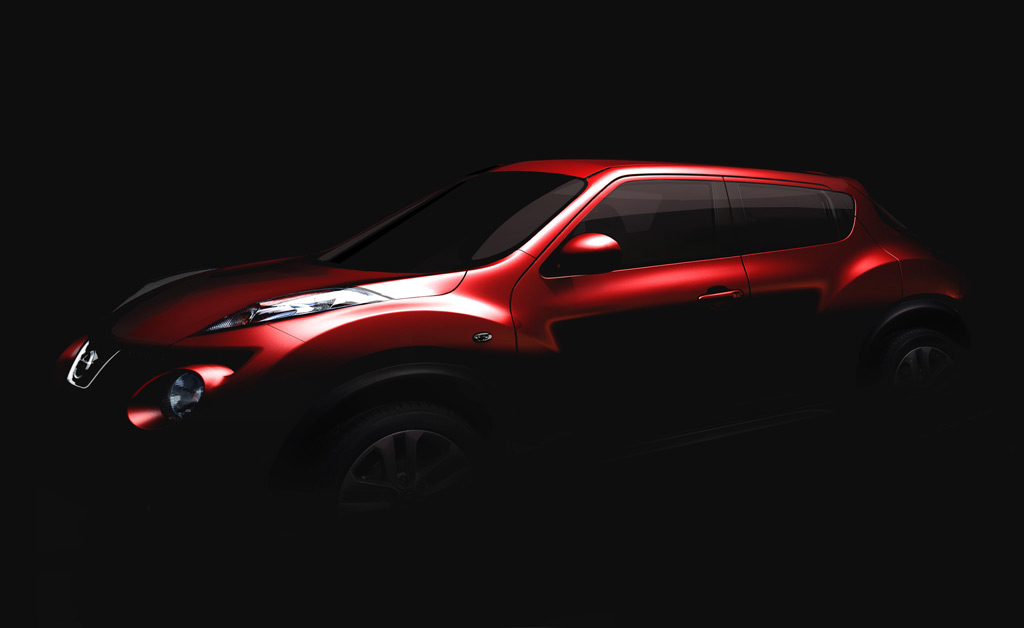 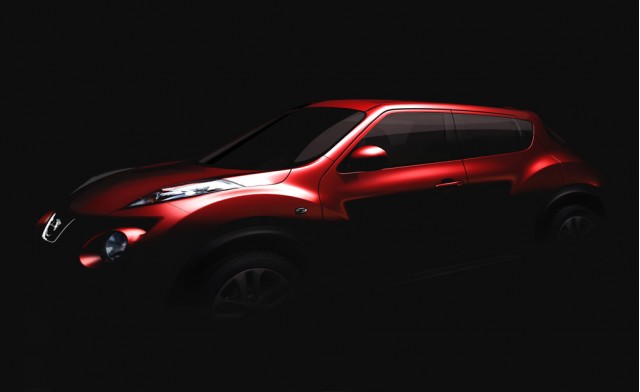 Nissan is putting the economic slump, which so cruelly affected to auto industry last year, well and truly behind it, boasting today that it will have eight new or revised models on sale in the U.S. within the next 12 months.

Despite the harsh financial conditions of last year Nissan chose to soldier on with development work on its new models, explained the automaker’s U.S. chief, Carlos Tavares, who spoke yesterday at the 2010 Detroit Auto Show.

Two important models, the Quest minivan and Titan pickup (won't be arriving within 12 months), will be replaced, according to Tavares, and a hot new European import will be making its way into local showrooms as well.

The full rundown of models due in the next 12 months are listed below:

40th Anniversary Nissan 370Z: An uprated version of the Touring spec Nissan 370Z that goes on sale this spring.

Infiniti QX56: A replacement for the aging QX full-size SUV is coming this summer.

Nissan Juke: A European designed compact crossover will be introduced locally in September.

Nissan NV 2500: A full-size commercial van similar to Ford's Econoline that goes on sale in November.

Nissan Quest: A replacement for the slow-selling and now discontinued minivan is coming in January, 2011.

Nissan Leaf: One of the first all-electric vehicles from a major automaker will hit showrooms in December in the form of the new Leaf.

Brand new Infiniti: Not much is known about this model except that it will be derived from an existing model and possibly featuring a hybrid or all-electric powertrain.