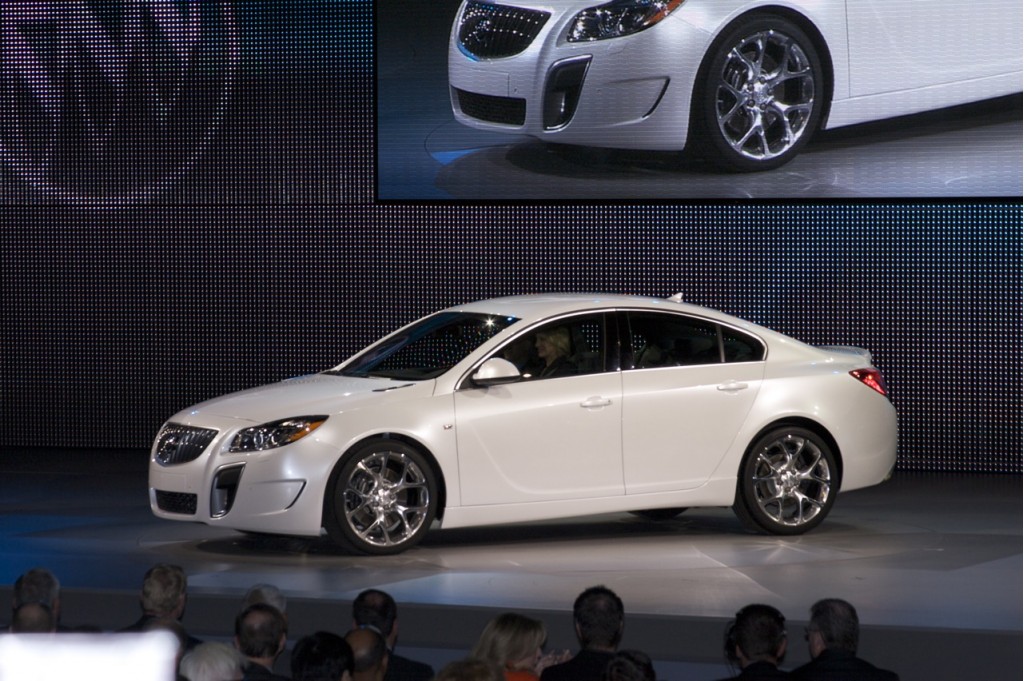 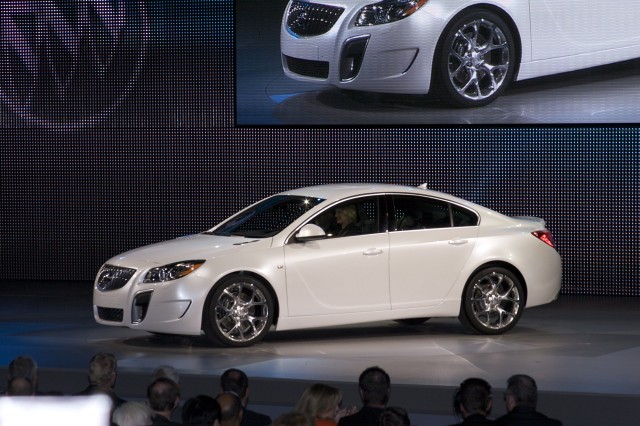 The 2011 Buick Regal hits showrooms this summer, and GM's not wasting much time re-asserting the Regal's old street-performance credentials. Witness the Regal GS concept, a lightly disguised show car that's due as a production vehicle sometime next year.

A cousin of the European Opel Insignia, the Regal GS doesn't quite hit the 325-horsepower heights of GM's Continental sport sedan. It's not far off, though: with all-wheel drive and a turbocharged 2.0-liter four-cylinder, the Regal GS blows out 255 hp through a six-speed manual transmission.

GM executives introducing the Regal GS to the world at this year's Detroit auto show were careful to omit any official confirmation of the Regal GS--exactly why, we're not sure. Instead, they clearly telegraphed the idea that the Regal GS would spearhead a strategy to revive Buick's reputation for performance, which we think went into tachycardia after the old Regal GNX departed this existence in the late 1980s.

For more, tune in to the full 2011 Buick Regal GS preview over at MotorAuthority, where you'll find galleries from the Detroit show floor, too.