NACOTY Winners Of Yesteryear: Where Are They Now? 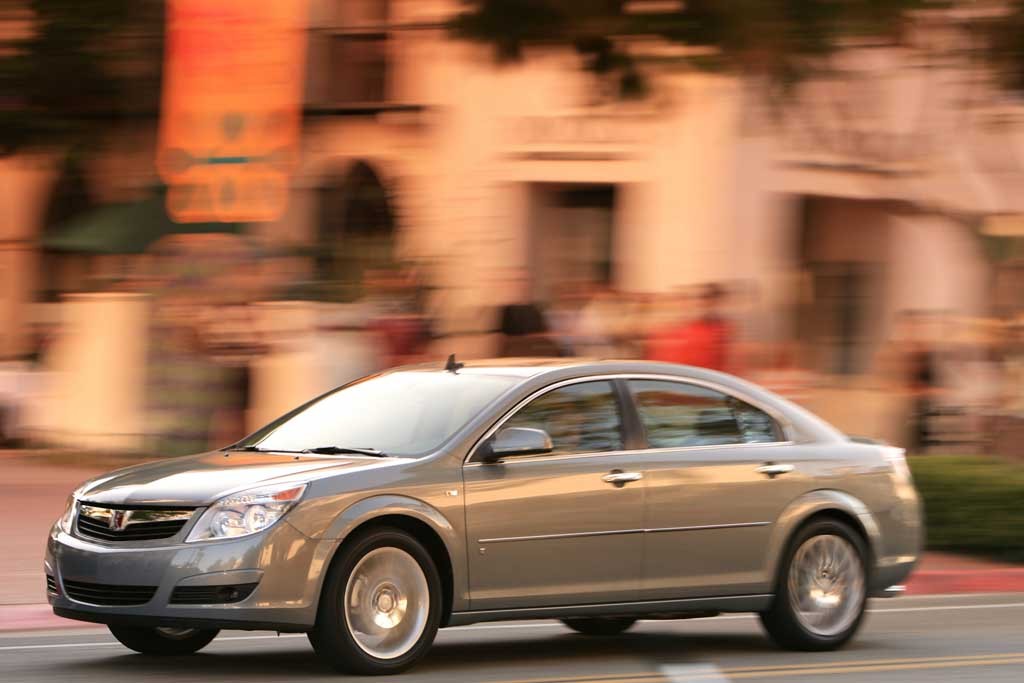 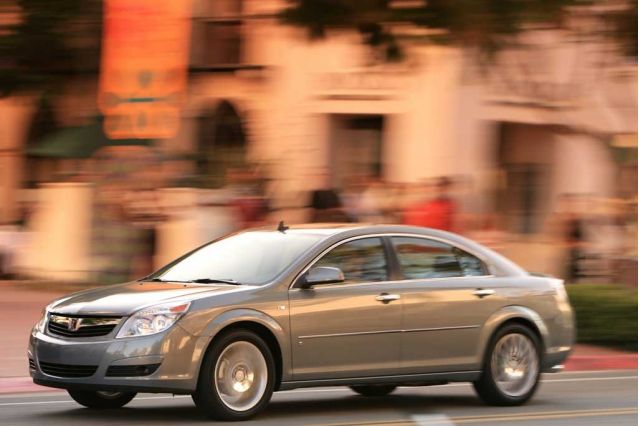 Earlier today, we announced the 2010 North American Car of the Year and Truck of the Year. Our own Marty Padgett -- who was asked to sit on the NACOTY panel -- gave a great overview of the winners: the 2010 Ford Fusion Hybrid and the 2010 Ford Transit Connect.

But while we're happy to celebrate yet another Ford success, these sorts of things always dredge up memories of previous winners and make us wonder what they're doing now. Are those vehicles, like Oscar-winners Meryl Streep and Al Pacino, still kicking ass? Or have they, like Oscar-winners Marisa Tomei and Roberto Benigni, disappeared from view? That sort of curiosity led us to dig up the past five years of NACOTY recipients, which yielded a couple of surprises:

2009 winners: Hyundai Genesis, Ford F-150
There's no question that 2009 was a banner year for Hyundai, and the company used its NACOTY award to propel Genesis sales above 20,000 units; that model's not going anywhere in the near future. As for the Ford F-150...well, do we really need to recap a vehicle that's been America's best-selling truck for 33 straight years?

2008 winners: Chevrolet Malibu, Mazda CX-9
Even with the troubled economy and the turbulence at GM, the Chevy Malibu is still going strong, with roughly 150,000 units sold in 2009. The Mazda CX-9 is hanging on, too, despite the fact that it gets far less attention than other SUVs -- including its cousin, the Ford Edge. If gas prices stay low and Mazda addresses a couple of design oddities (e.g. legroom), it could remain a contender down the line, but we wouldn't bet the farm on it.

2007 winners: Saturn Aura, Chevrolet Silverado
With two vehicles at the top of the heap, 2007 looked to be General Motors' year. Who could've known what lay just around the corner? (Well, apart from a bunch of economists?) Saturn has been sent to Brand Purgatory, and it's taken the Aura with it -- despite the fact that TCC gave the 2009 model got a fairly enthusiastic review. We're happy to report, however, that the Chevy Silverado is going as strong as ever. But we're pretty sure you knew that.

2006 winners: Honda Civic, Honda Ridgeline
Unless you've been living under a rock, there's probably no need to revisit the Honda Civic: it remains one of the best-selling cars on the market, and between Honda's strong brand loyalty, the Civic's reasonable pricing, and variants to suit a range of buyers, that's not likely to change. The Ridgeline, however, hasn't fared as well: Honda sold about 16,000 Ridgelines in 2009, which is 50% of the model's 2008 sales volume and far worse than Honda's brand-wide slide of 19.5% in 2009. Bengt Halvorson gave the most recent version a respectable 7.8 rating, but the Ridgeline clearly needs work to stay viable. [IRONY ALERT: A fairly massive recall was just issued for the 2006 and 2007 Honda Ridgeline today. That's probably not going to help matters.]