Ford Ramping Up Powertrain Revamp For 2010 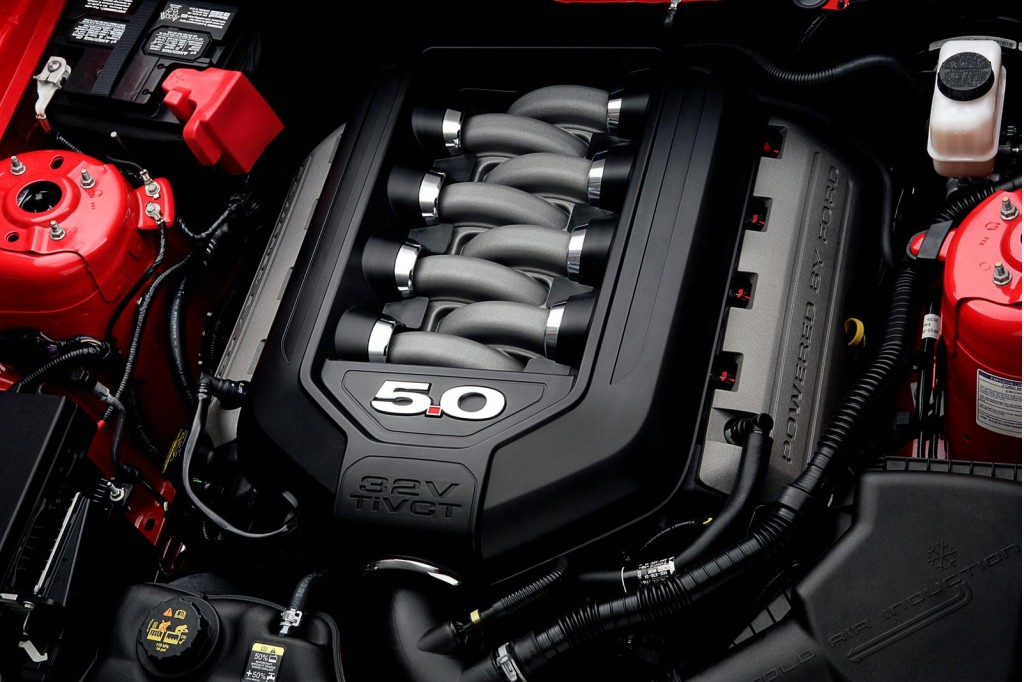 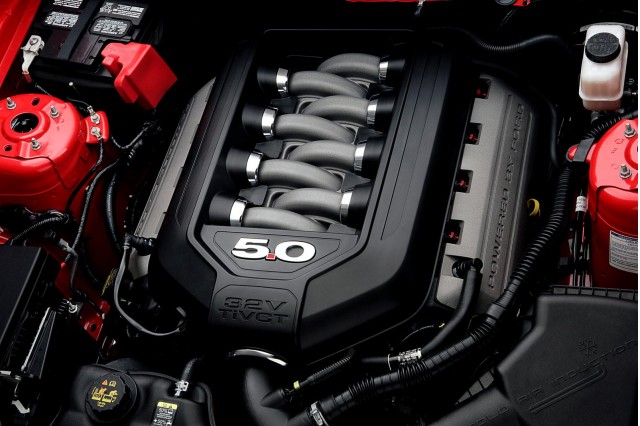 Just ahead of the 2010 Detroit Auto Show, Ford has announced nine new engines and six new transmissions due to hit the market in 2010. Part of a five-year push to introduce 60 new powertrains, the new engines include a 2.0-liter direct-injection engine that will find its way into the 2012 Ford Focus.

Nine New Engines To Save Fuel, Preserve Power
The focus of the nine new engines Ford is adding this year will be extracting the most fuel economy possible while still delivering suitable performance. The Ford Fiesta's 1.6-liter Ti-VCT engine, for example, will crank out an estimated 40 mpg highway. That's good enough to put it ahead of the Honda Fit and Toyota Yaris, according to Ford.

The new V-6 engine that's going into the 2011 Mustang has already been detailed, but at 305 horsepower, the new 3.7-liter unit will put Ford on parity with the Camaro and get closer to the brawny V-6s from companies like Nissan.

Bringing back the "5.0" badge to the Mustang is Ford's 5.0-liter Coyote V-8, good for 412 horsepower but still managing at least 25 mpg on the highway. Helping both of the Mustang engines out will be the new fuel-saving manual and automatic six-speeds that are part of this launch.

Looking over to the truck side, Ford's 6.7-liter Power Stroke V-8 turbodiesel is due to hit the market this spring, bringing with it cleaner emissions and what Ford hopes will be class-leading fuel economy. The 2011 Super Duty will also get a new 6.2-liter gasoline engine.

Other engines in the lineup include a 2.0-liter EcoBoost four-cylinder, application of the existing 3.5-liter EcoBoost with modifications for use in the F-150, and a 5.4-liter V-8 for the Shelby GT 500.

The PowerShift transmission, like any dual-clutch transmission, saves fuel by taking the mechanical advantages of a manual transmission, but makes it as easy-to-drive as an automatic through computer automation.

Ford hopes to combine all of these new powertrain technologies to cotinue improving its standing in the fuel economy rankings. Already the most improved automaker over the last five years, Ford is shooting for even bigger gains ahead.

All these new powertrains are certainly fascinating, and it's good to know what's going on under the hood of these new cars, but it's the cars themselves that really count, so don't miss our Detroit Auto Show coverage live from the Cobo Hall floor.