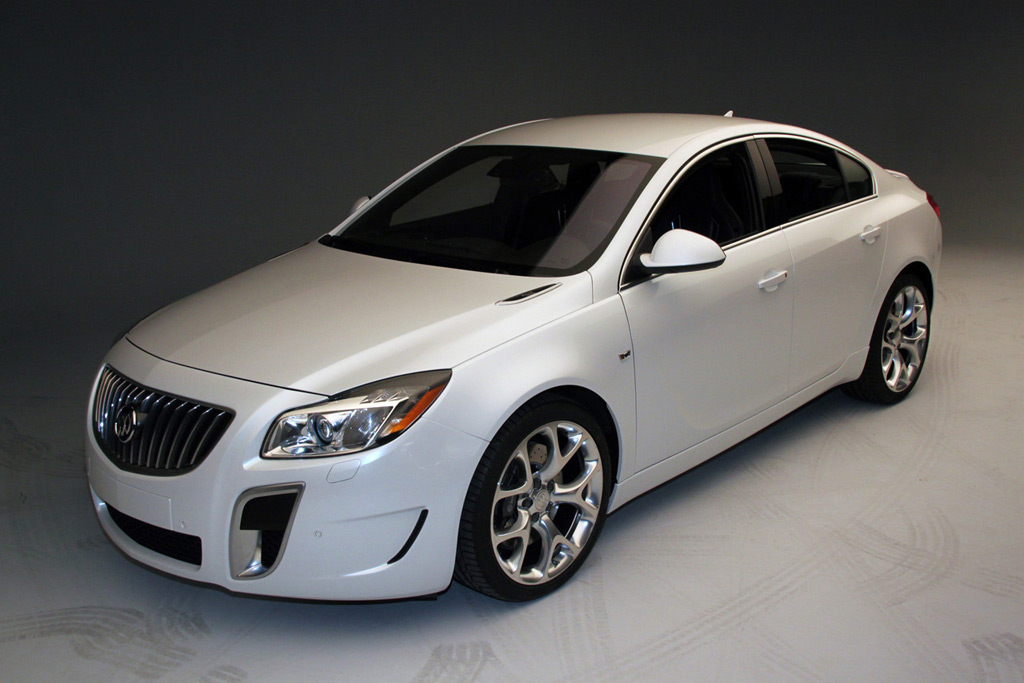 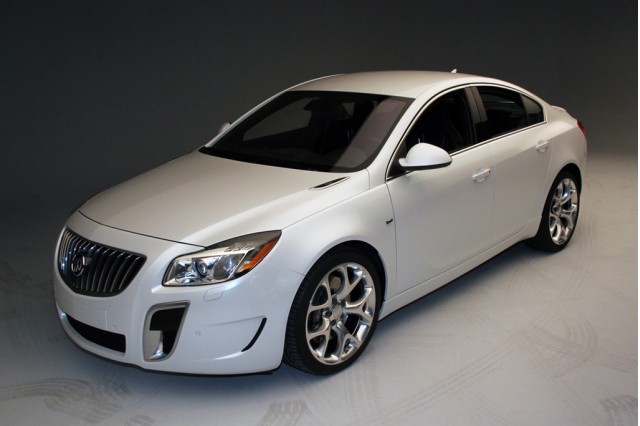 Detroit Auto Show news is already taking over the ether even though it's still several days away from kickoff. Buick's Regal GS is the lead new-car story of the day, with a 255-horsepower 2.0-liter turbo four-banger pushing it well under 6 seconds to 60 mph. Check out the full report in the links below.

Ford's getting in on the act, too, with its MyFord and MyLincoln Touch systems, nabbing a bit of iPhone-goodness and seriously putting the competition on notice. Check out Bengt Halvorson's illustrated write-up below.

Green fiends will be glad to hear that the 2011 Chevrolet Volt's lithium-ion battery pack is now officially under construction in Michigan--the first such pack to be built in volume in the U.S., and the first plant capable of doing it. John Voelcker has all the details and many of the implications over at GreenCarReports.

CelebsAndCars has a quick run down hair care lane with Christina Aguilera and her chauffeur-driven Audi Q5.

The rest of the High Gear Media network has lots to offer too, so check out the links below, and don't stop there!