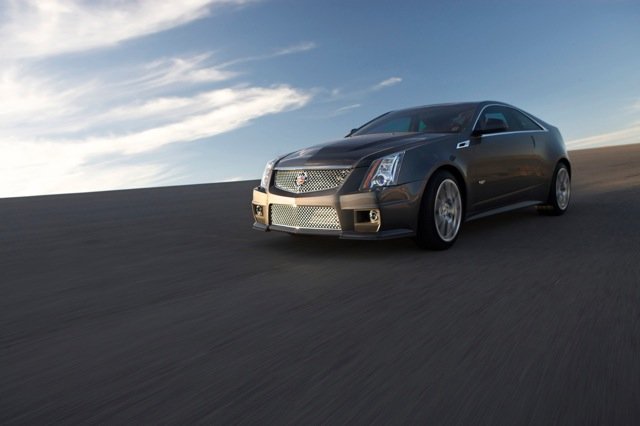 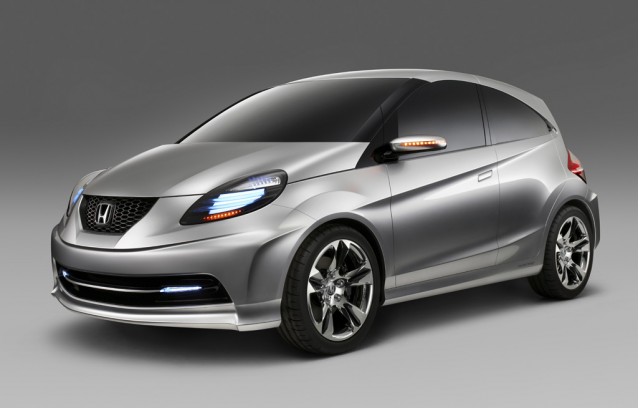 The headliner today is without doubt Cadillac's stylish and seriously sporting CTS-V Coupe. At $70,000 it's not an Everyman car, but it doesn't need to be. Unlike a lot of what's rolled out of Detroit--or Japan or Europe for that matter--lately, it's a purpose unto itself. Check out full stories here and at Motor Authority.

Honda's un-inventively yclept New Small Concept promises to stir up the small car segment in the emerging car markets of the world, and it certainly looks the part. On show in New Delhi this month, the car could hit retail sale by 2011.

In the field of green cars, it's often hard sorting the chaff from the wheat, but when a name like Mercedes-Benz gets involved, it's a bit easier. The company's plans for a plug-in hybrid S-Class to follow on the current mild-hybrid S400 should see the car on the road by 2012. Catch the full details at GreenCarReports.

Meanwhile, those capering celebs never seem to let up. This time it's Lindsay Lohan in a bikini in St. Bart's in...a Suzuki? Well, it is an island, and that means you take what you can get sometimes. As for the bikini with high heels, well, some things just defy explanation.