Volvo Will Stay Volvo, Even If It's Owned By Geely 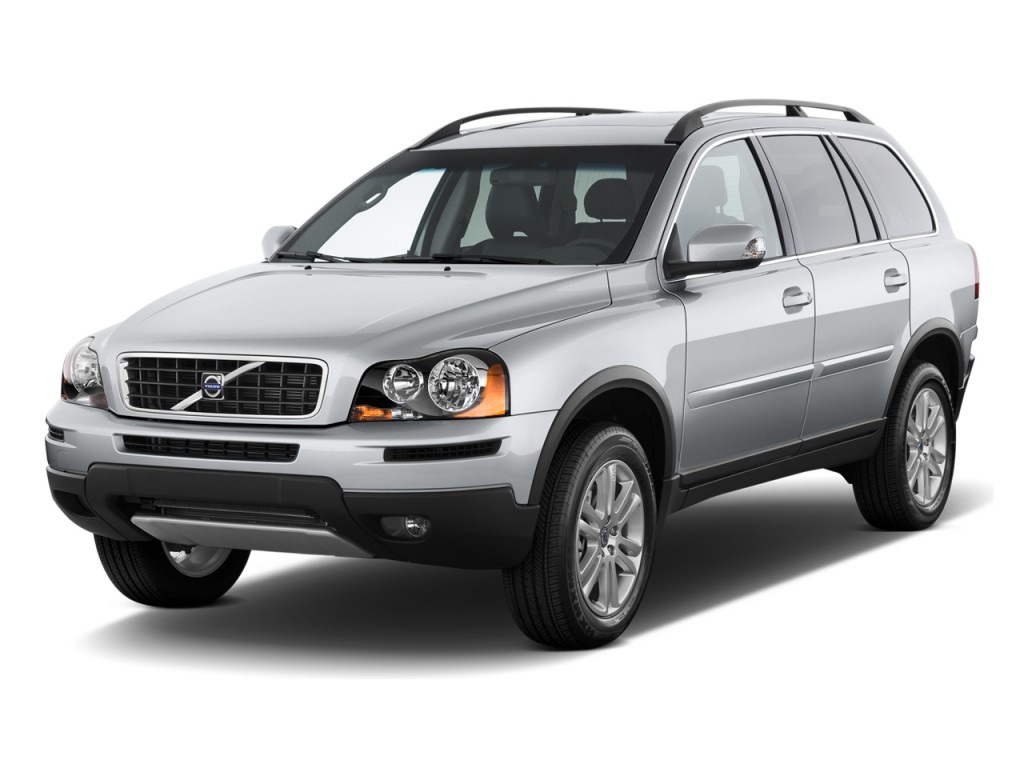 According to post last week on Autoblog, fears that former Volvo executives had about the deal that Ford has to sell Volvo to Chinese automaker Geely--namely, fears that Geely is low on cash and that the company would change the way that Volvo is run.

Never fear, says Autoblog. The site references an interview that Geely CEO Li Shufu gave to China's Xinhua news agency in which Shufu said that Geely and Volvo would be managed separately and that all existing agreements that Volvo had in place concerning unions and dealer networks would be left in place.

Reuters guessed that the Geely spent $1.8 billion to purchase Volvo, and it's hard to say what changes may await the Swedish brand, no matter what Shufu says. Probably the most likely scenario, as proposed by Autoblog, is that Volvo may use cheaper parts from China.

Who knows what the future holds for Volvo--but if Shufu is true to his word, it could be business as usual, more or less, at least.