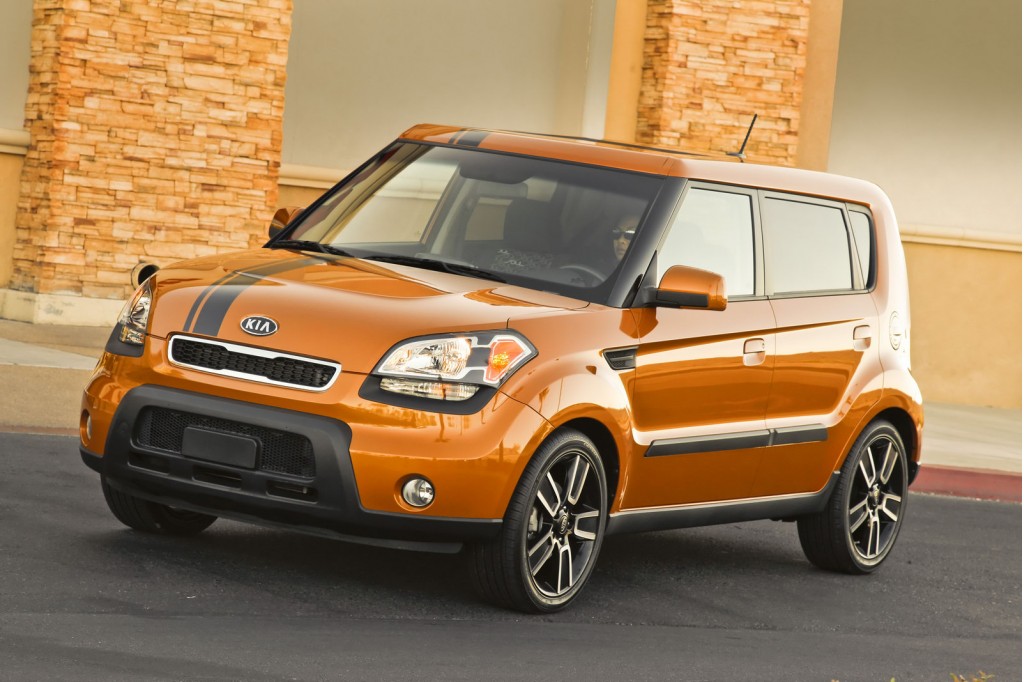 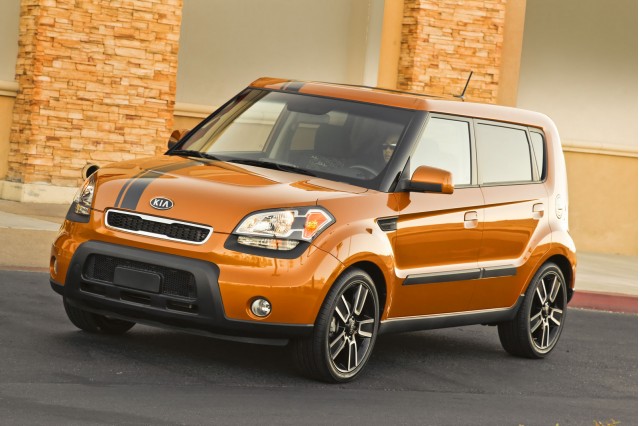 Just months after Hyundai announced that it's planning a telematics system to rival GM's OnStar comes news that Hyundai's sister, Kia, is working on a Ford Sync-killer. Details about the system -- called UVO -- remain under wraps, but it's expected to debut at next week's Consumer Electronics Show in Las Vegas.

UVO has been in development for well over a year -- at least since mid-2008, when Microsoft announced that it would begin working with Kia to develop an in-dash infotainment system based on Microsoft Auto software. (Ford's exclusive development contract with Microsoft ended at the close of 2008.) Hyundai is expected to launch a similar offering to complement the telematics system mentioned above.

In addition to the iPod/mp3-player functionality, voice control, and Bluetooth capability expected of UVO, Kia says that it will also offer some very unique features. The company hasn't said which 2010 Kia model will be the first to offer the system, but we wouldn't be at all surprised if it were the Soul (pictured above), which appeals to the same young, tech-friendly consumer that's likely to dig UVO. We should hear more about this -- and other great tech news -- from CES next week.