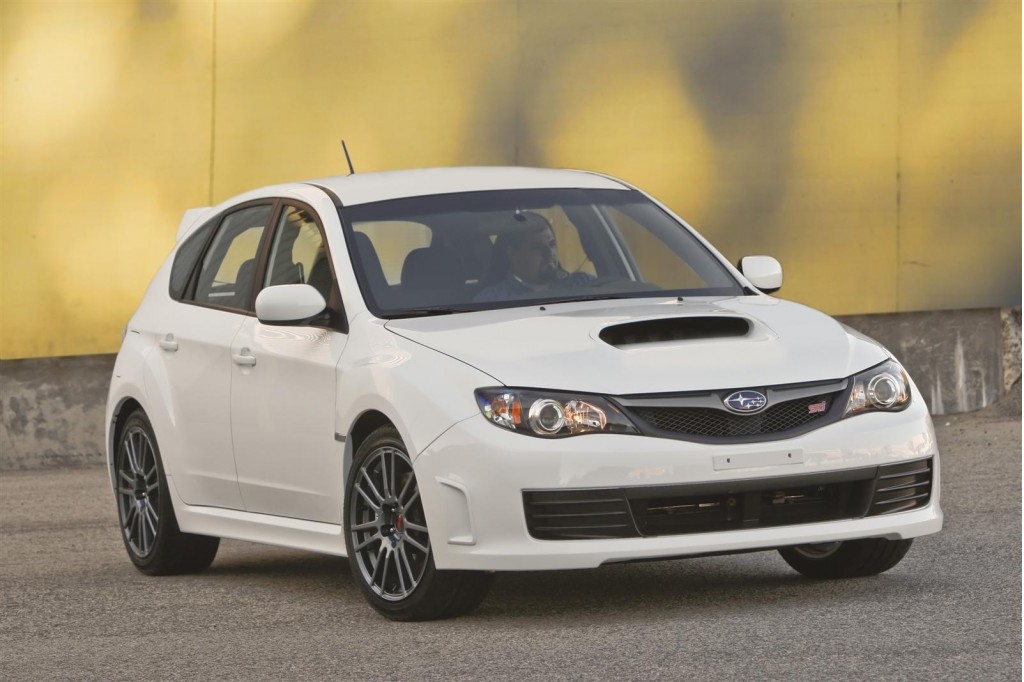 Subaru is one of the few companies that saw any sales success in 2009, and the boxer-engine gang showed off a couple new variants of the venerable Impreza WRX at the 2009 Los Angeles Auto Show last month. The 2010 Impreza WRX STI Special Edition and WRX Limited made their debuts, thus giving import tuners one more reason to salivate.

The STI Special Edition gets an uprated performance suspension, unique paint, and special wheels. Some luxury features--such as the 6-disc CD changer--are removed in order to reduce weight and gain some more performance. Only 125 units will be sold, but Subaru says that the Special Edition's parts and features will eventually be available for order as options.

The WRX Limited adds leather, a sunroof, and satellite radio to the WRX Premium model, and it is available only with a 5-speed manual.

Tuners have loved the WRX STI for as long as it has been around, and the Special Edition will appeal to those who are willing to trade creature comforts for the maximum amount of available performance. On the other hand, the Limited will offer a few more luxury features, and that obviously could broaden its appeal.

As noted above, Subaru has been one of the few bright spots in the industry. While these new WRX editions don't have a ton of new stuff to offer, they give WRX fans a couple of more options. That can only help Subaru maintain its momentum as the industry hopes for a sales recovery in 2010.

2010 isn't the only thing that Subaru is focused on. With the new emphasis on "green" technology, Subaru decided to show off a hybrid concept of its own.  The Hybrid Tourer Concept has a 2.0-liter "boxer" turbocharged 4-cylinder and two electric motors, one at the front and one at the rear. The gas engine can either recharge the batteries or power the front wheels through a continuously-variable automatic transmission (CVT). Subaru did not announce any production plans.