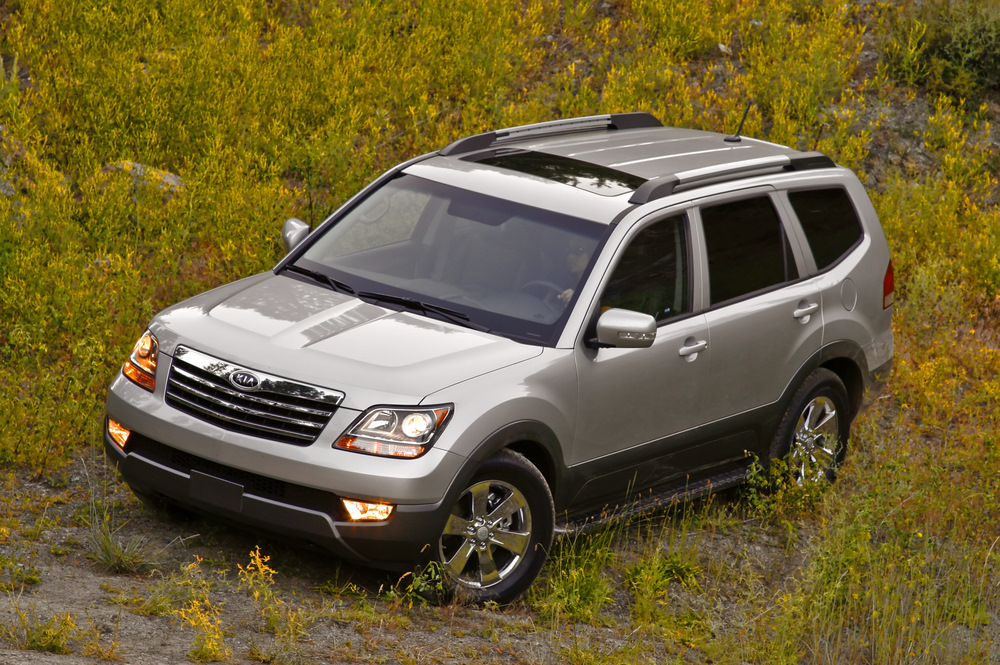 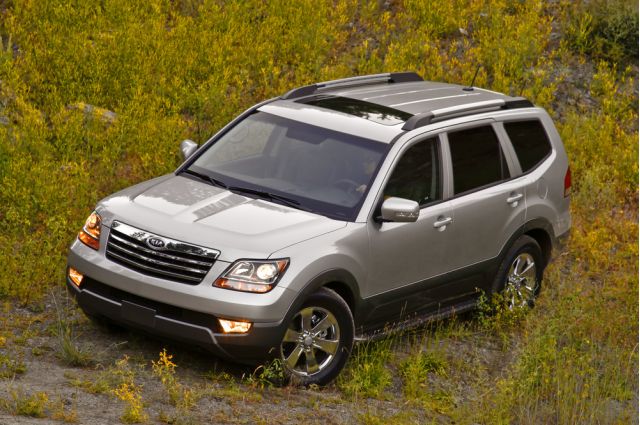 The Kia Borrego could be a one-year wonder.

The South Korean automaker says the full-size Borrego sport-utility vehicle will not return to the U.S. for the 2010 model year.

The Borrego arrived on the market late in 2008, a victim of poor timing and bad luck. Kia had hoped to sell up to 20,000 Borregos each year, but the U.S. launch coincided with high gas prices and the financial crisis that together, slashed SUV sales to half their 2007 levels.

Kia sold 825 Borregos in November. For 2009 through the end of November, Kia has sold 9,510 Borrego SUVs in the U.S. The Borrego also is sold in its home market as the Mohave, and Korean sales have been more brisk.

While it's been a slow mover on American dealer lots, the Borrego's been relatively well received in the automotive press. TheCarConnection's experts gave the 2009 Borrego a rating of 7.8 out of 10. TCC praised the Borrego's smooth powertrain and expansive interior, while taking issue with its styling and some interior materials. TheCarConnection's Bottom Line: "The Borrego isn’t the type of vehicle that’s especially popular or fashionable at this time, but it’s a home run against the competition," which includes the current Ford Explorer, Jeep Grand Cherokee and Nissan Pathfinder.

Though the Borrego won't be sold as a 2010 model, a Kia spokesman tells us the company could not rule out a future return--leaving its fate "TBD."