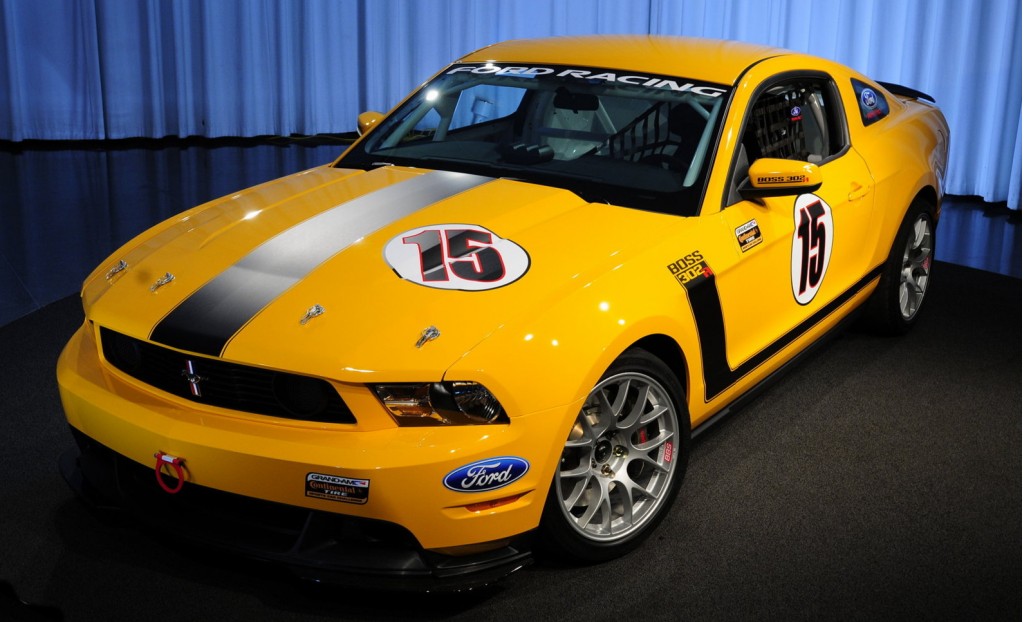 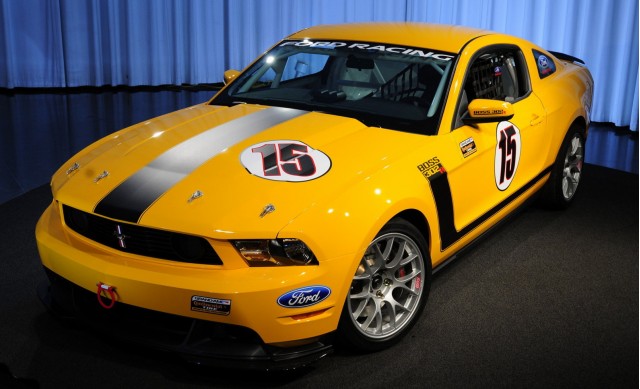 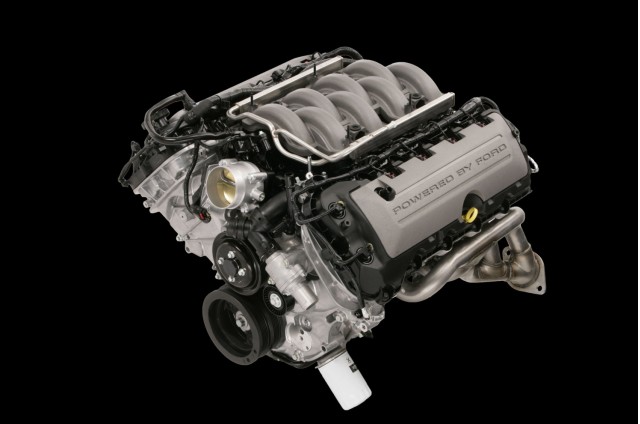 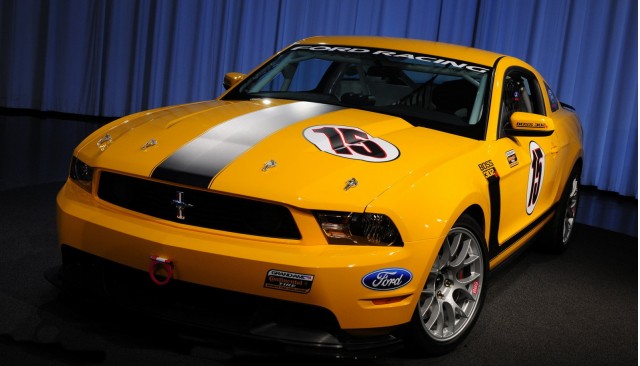 Ford just released a host of details on the all-new, 412-hp, 5.0-liter V-8 that makes its debut in the 2011 Ford Mustang GT. But there's more to Ford's announcement. To demonstrate just how tough, powerful, and even race-ready the V-8 is, and celebrate an anniversary, a Ford Racing-built, track-only version of the Mustang will be available later this year on a limited basis, exclusively through Ford dealerships.

You'll be able to buy the new Boss 302R road racer "from any Ford parts counter," according to Jamie Allison, Ford's North American director for motorsports.

With the new 5.0-liter V-8 in many ways built to occupy the same iconic space as the original 302-cubic-inch "5.0-liter" V-8 (the earlier one was actually 4.9 liters) in the Mustang lineup, the special model celebrates the 40th anniversary of Parnelli Jones' 1970 Trans Am championship.

The championship-winning 1970 Parnelli car was prepared by Bud Moore engineering, while the original Boss 302 engine was offered in some production Mustangs for homologation purposes. The 5.0-liter V-8 that's installed in the 2011 BOSS 302R will also be essentially the same as what's used in the 2011 Ford Mustang GT—even the oil system—though the BOSS 302R will be delivered ready to race in Grand-Am, SCCA, or NASA classes. In Grand-Am spec, the 302R will be entered at Daytona next year.

Each Boss 302R will be serialized and designated off-road-only. Standard equipment for the $79,000 BOSS 302R will include a six-speed manual transmission, plus a roll cage, race seats, safety harness, a fuel cell, race dampers (Koni two-ways) and springs, Brembo brakes, BBS wheels, and data acquisition.

This is a very limited-edition vehicle. Just 50 of these BOSS 302R Mustangs will be offered in all, with deliveries set to begin in fall 2010.